With more and more UK coins (and recently banknotes) being released and an ever increasing international interest in coin collecting, it can be difficult to keep track of how much the most sought-after coins are fetching on the secondary market.

In order to help you, we are delighted to share our UPDATED Change Checker eBay Tracker and Valuation Index for the Top 10 coins and banknotes! 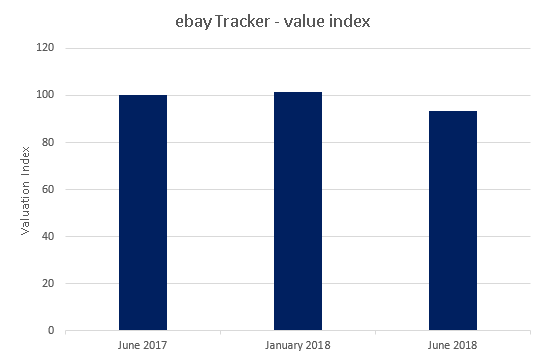 After a small rise in value in January 2018 across the 10 tracked issues, it’s very interesting to see that there has now been a general decrease in prices,with only 2 of the top 10 seeing an increase in the price they have sold for. As you can see in the tracker below, the Jemima Puddle-duck 50p has had a significant effect on the overall value, effectively putting a cap on the maximum value able to be achieved currently. 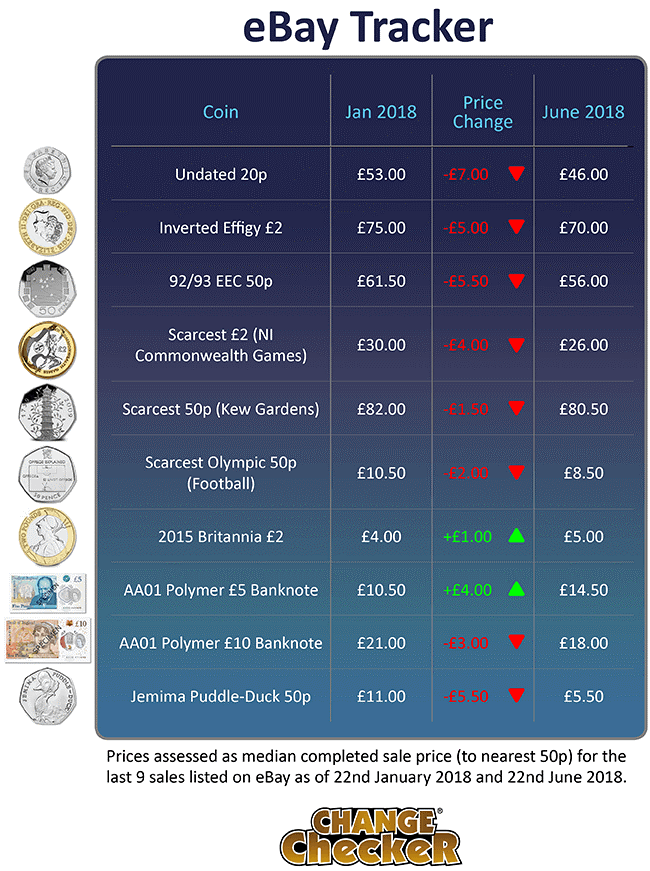 The most surprising change to see between January and June 2018 is that the AA01 serial numbered £5 polymer bank notes are now selling for £14.50 – £4 higher than before. It would appear that the urge to get hold of one of these early printed notes is still very much present. Have you managed to get hold of one and if so, are you planning to sell it on?

The biggest decrease can be seen with the undated error 20p coins, seeing a £7 decrease from £53 to £46. As we know, up to 250,000 of these coins made it into circulation so it could be that more coins are being found now that more collectors know what to look for.

The undated 20p is regarded by many as the Holy Grail of change collecting, becoming the first coin in over 300 years to enter circulation without a date and I’m sure you’ll agree that £46 is still not a bad return for a 20p coin!

So even though we can see a general decrease in value between January and June, the overall value is still strong with the 8 tracked coins showing a 36x premium over face value!

Not surprisingly, the highly sought-after Kew Gardens 50p remains king, selling for £80.50, with some in good condition still selling for over £100! These coins are definitely worth keeping an eye out for. 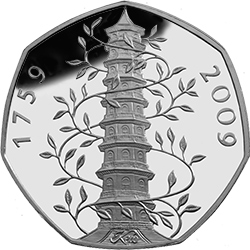 And due to the large amount of hype surrounding the new Paddington 50p coins, we expect them to become a potential top 10 contender in the near future. It’s a very exciting time to be a change checker, as we are sure that these coins will be extremely collectable.

Let us know in the comments below if you’ve managed to find one of these scarce coins in your change or if you’ve sold on any coins for more than face value.