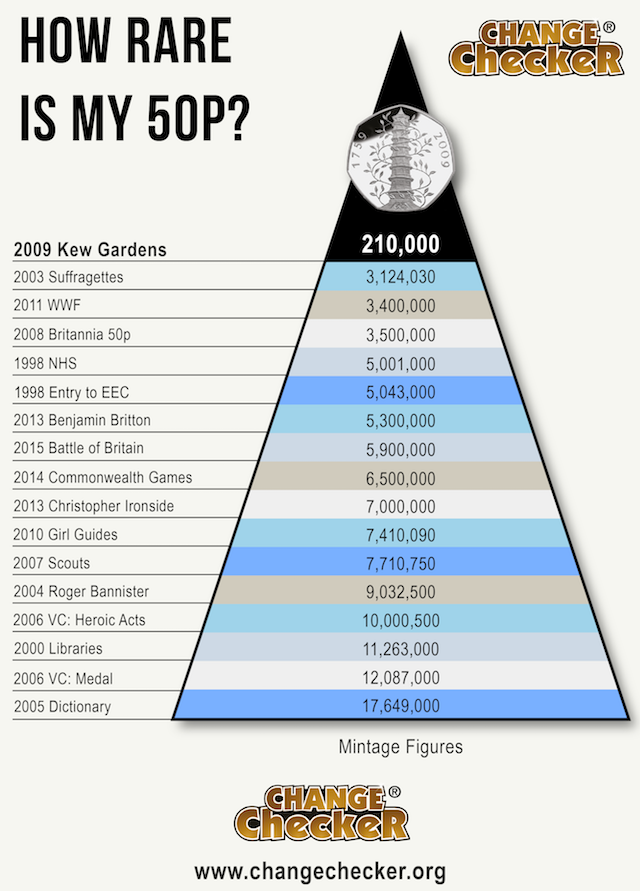 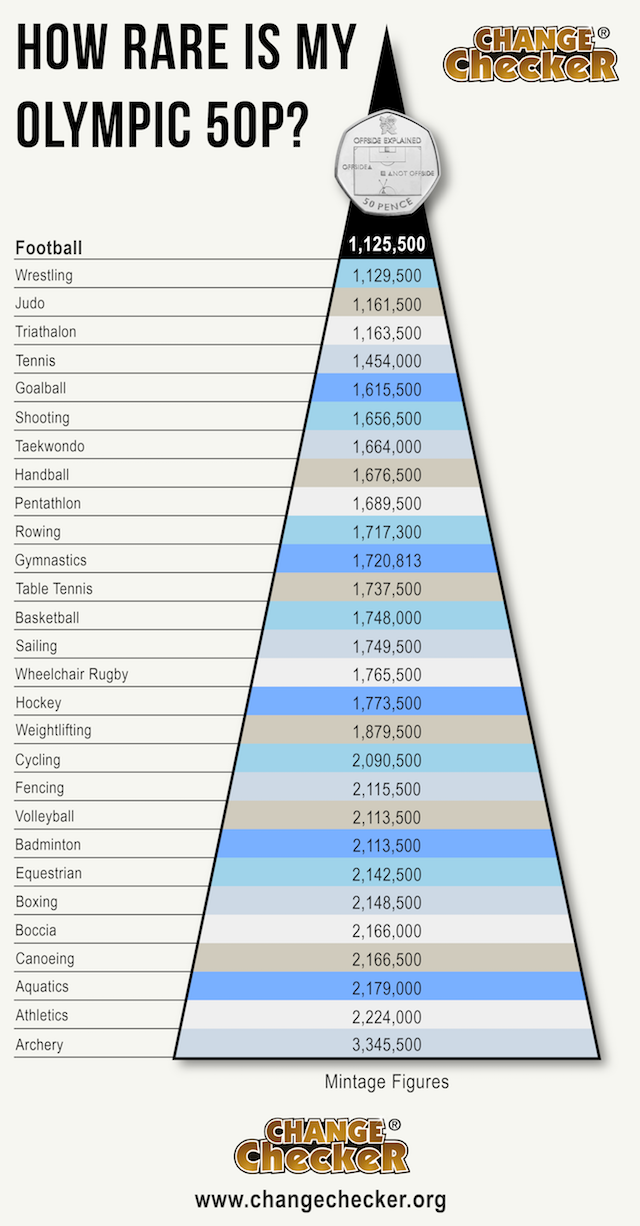 Posted in Blog Home, Coin Info, Mintages and tagged £1, £2, 50p, Coin, collectible, mintage, Rare, sought after, value, worth
← Change Checkers are not ready to say farewell to the British Penny…Everything you need to know about the new 12-sided £1 coin →