Today marks 1,000 years since the coronation of King Canute and to mark the anniversary, The Royal Mint have issued a brand new UK £5 coin. But who was King Canute? 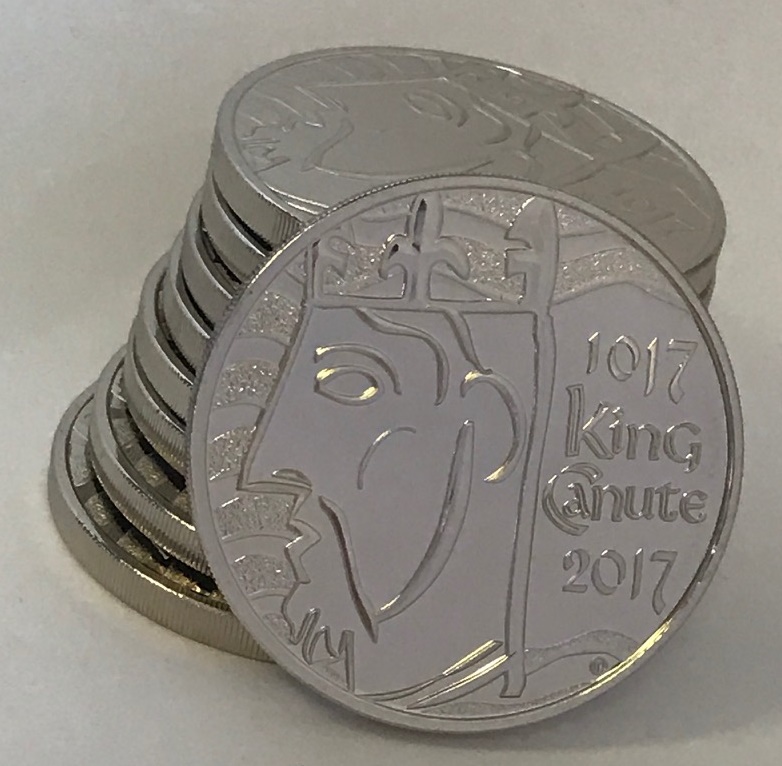 The Royal Mint have issued this brand new UK £5 coin to celebrate the 1,000th anniversary of the coronation of King Canute

Hailed the ‘king of all England’ 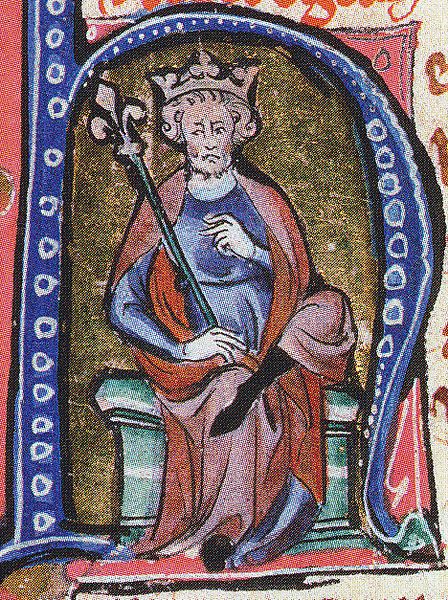 50 years before the Norman Invasion of 1066, Canute crossed the North Sea and won the throne of England.

Recognised as one of the most prominent kings of the Anglo-Saxon era, Canute is widely remembered for conquering kingdoms across northern Europe including England, Denmark, Norway, and areas of Sweden.

Born in Denmark, King Canute’s exact birth year is unknown, although it is thought to be between 985–995 AD.  Canute grew up at a time when the crown of England was being ferociously fought over by the Anglo-Saxons and the Vikings.

Canute became the undisputed successor to the English throne in 1016 after months of warfare between Canute and Edmund Ironside (son of Æthelred ‘The Unready’) and his coronation took place on the 6th January 1017 at the Old St Paul’s cathedral.

Canute or Cnut the Great? 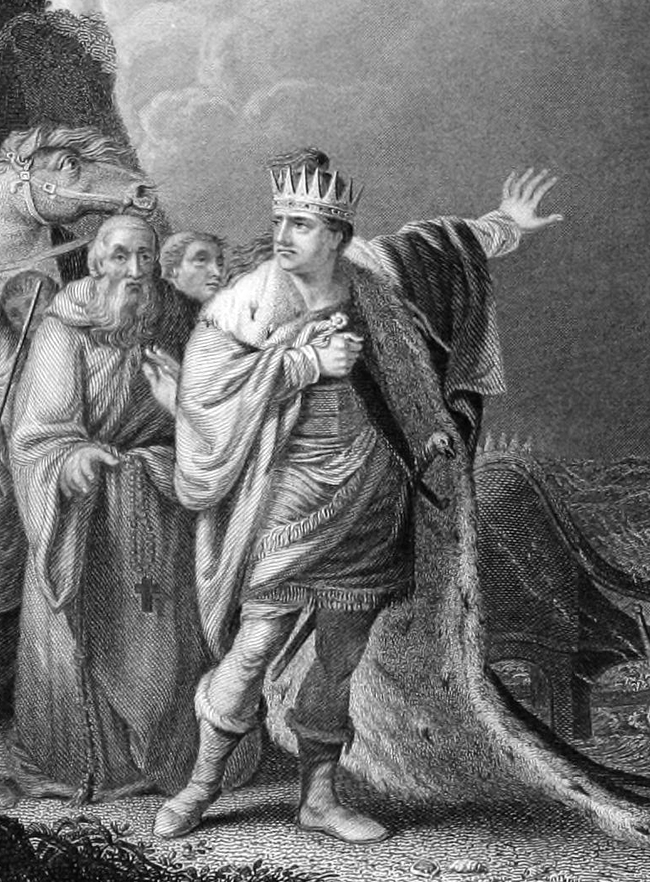 Canute was originally known as Knútr (which means ‘Knot’) in Old Norse and in Denmark he is still known as Knud den Store (‘Cnut the Great’).

Anglo-Saxons rarely used the letter K and the letter combination ‘CN’ was quite normal in Old English, so his name was spelt CNUT in the Anglo-Saxon Chronicle and, importantly, on coins issued in his name in England and Denmark.

King Canute’s achievements and influence paved the way for the nation we recognise today. He strengthened the currency, initiating a series of coins of equal weight to those being used in Denmark, so it’s only fitting that the design of this brand new £5 coin has been inspired by the original currency of King Canute.

This is the first time ever The Royal Mint has commemorated a 1,000-year anniversary on a coin – an occasion of real significance. 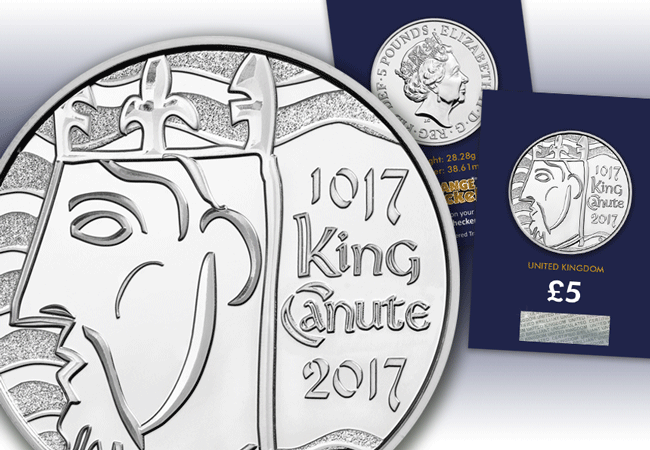 Today you can own the brand new 2017 UK £5 coin issued to mark the 1,000th anniversary of the coronation of King Canute – an anniversary never before celebrated on a UK coin.