The Auction, held in London, included notes from every country in the world, even some that no longer exist, dating from the mid-19th century to the modern era.

The auction proved hugely popular with collectors, with total proceeds of the sale coming in at over £1.6 million!

The three notes that sold for the most money were all issued by The Government of the Straits Settlements. These were a group of British territories located in South-east Asia, established in 1826, which included Singapore.

Government of the Straits Settlements – sold for £61,000 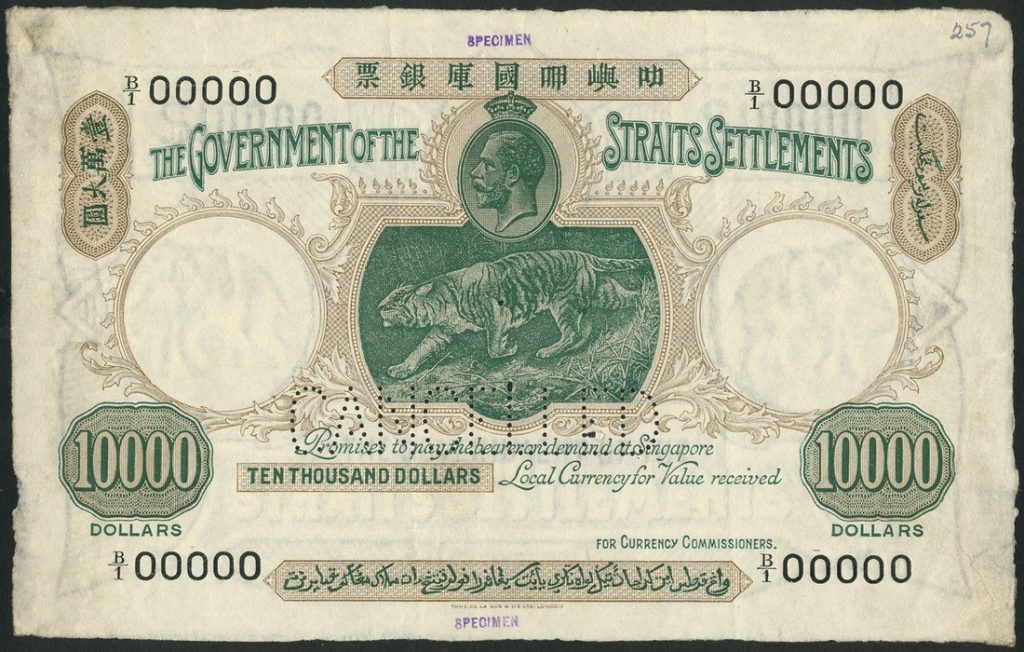 Government of the Straits Settlements – sold for £34,000 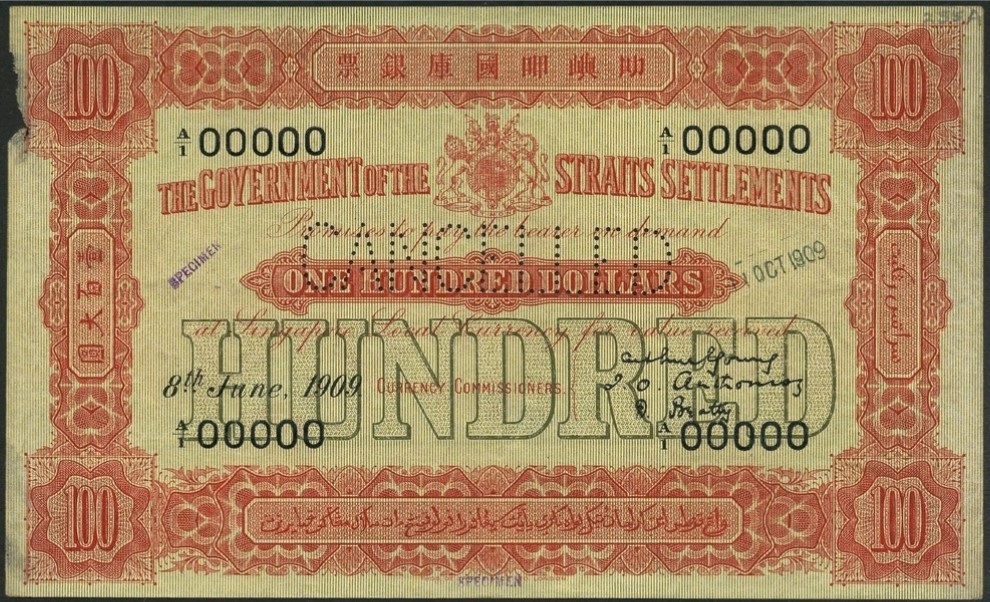 Government of the Straits Settlements – sold for £22,000 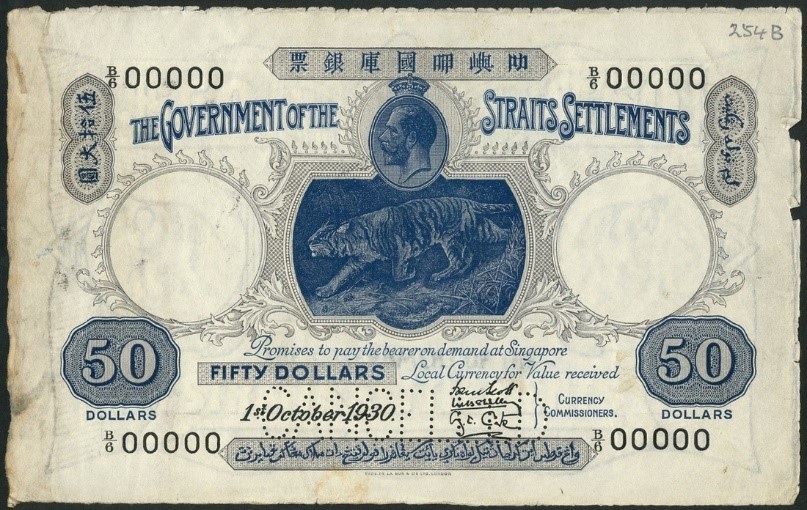 This note was issued in 1930 with a face value of $50 dollars. it features an effigy of King George V (Image: SPINK)

The other two notes to sell for over £20,000 were issued in New zealand and Iraq. 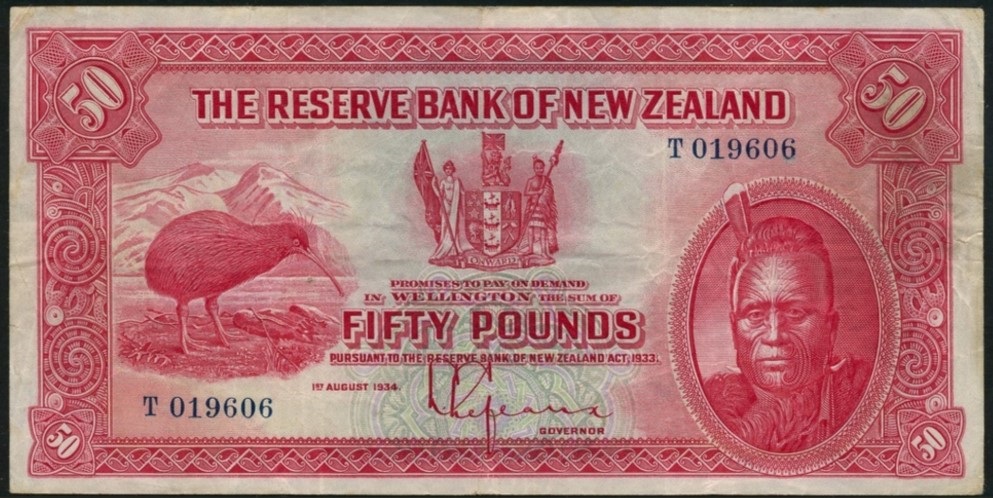 This banknote was issued in 1934 with a face value of £50 and features the Maori King Towhiao (Image: SPINK) 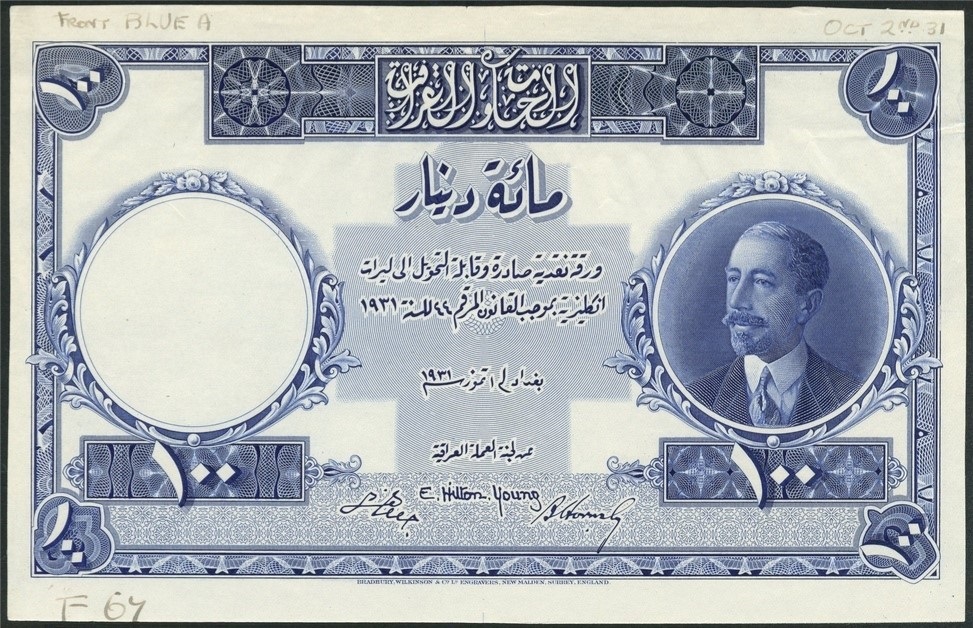 This was issued by the Government of Iraq in 1931 with a face value of 100 dinars (Image: SPINK)

In this remarkable auction 17 notes sold for over £10,000 highlighting the amazing buoyancy of the banknote collector’s market.

There are a number of other lots with significantly lower guide prices, ranging from £200 to £400.

You could argue that this is a lot of money for a £10 note, however the winning bidder will own a genuine piece of British history, so i can understand why interest will be high.

The best news of all is that all proceeds from the auction will go to help 3 fantastic charities: Candlelighters, Haven House Children’s Hospice and Macmillan Cancer Support.