Proceeds from the sale will be donated to three charities: Candelighters, Haven House Children’s Hospice and Macmillan Cancer support.

Which notes sold for the most money? 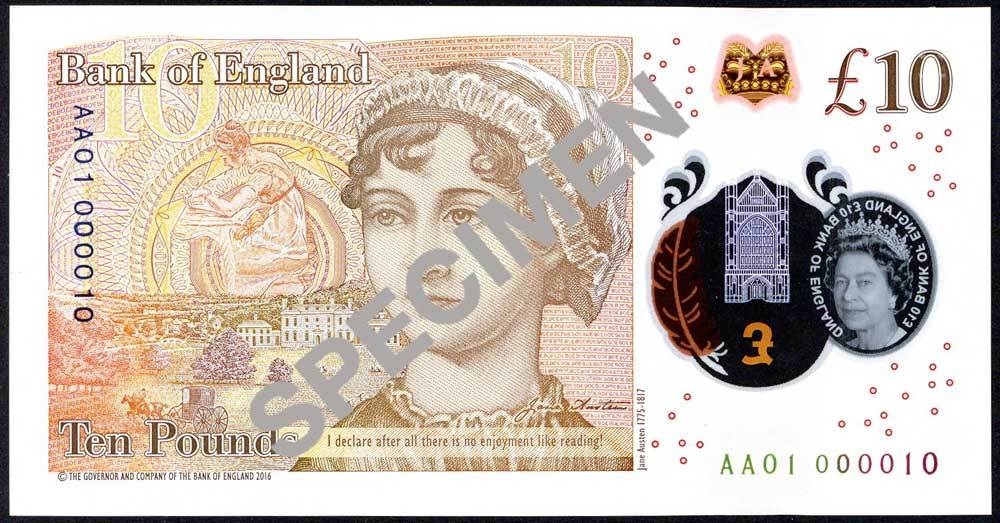 The lot that sold for the most was a sheet of 54 consecutively numbered £10 notes, fetching an incredible £13,500. 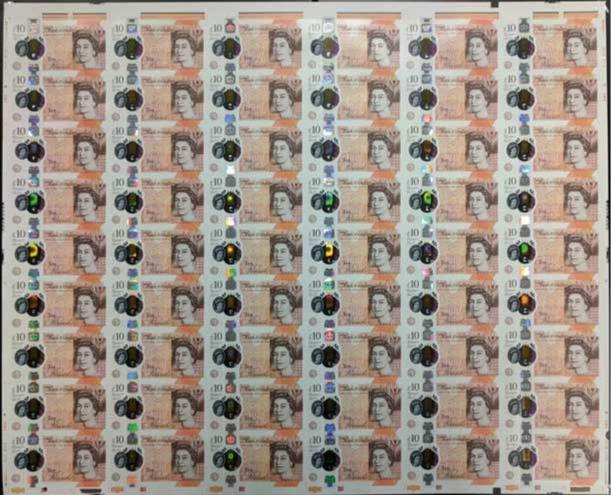 Such was the popularity of this auction, every one of the 122 lots sold for more that the guide price, in many cases double.

Did any Change Checkers manage to win a note at the charity auction? If so, we’d love to hear.