The 8th March, is International Women’s Day. To celebrate, we take a close look at just some of the incredible women who have been commemorated on our UK coins!

It’s really a no brainer that we’re going to start with Her Majesty the Queen as her portrait features on all of our current UK coinage and has featured on no less than 15 commemorative £5 coins and crowns!

There have been some incredible coins celebrating Her Majesty, including the recently issued 2021 UK 95th Birthday £5, the 2018 65th Coronation Anniversary £5, and even the 1977 Silver Jubilee 25p Crown.

Queen Elizabeth II is arguably the most loved and respected monarch our country has even seen so it’s only right on the day we honour the achievements of women throughout history, that we dedicate a portion to Her Majesty.

Diana Frances Spencer married the Prince of Wales in July 1981. Constantly the subject of media frenzy, Diana tragically died in a car crash in Paris in 1997 whilst trying to escape paparazzi. The world was stunned at her tragic death and it triggered grief all around the world.

Diana left a legacy of bravery, courage, and kindness. She played a significant role in banning landmines, setting up and supporting a range of charity operations, and being an active role model for both her children and members of society.

In 1999, to commemorative Lady Diana’s life, The Royal Mint issued this £5 featuring her profile on the reverse.

Beatrix Potter truly was a woman ahead of her time. Not only was she an accomplished children’s author and illustrator, she was a passionate and knowledgeable farmer and conservationist – long before it became popular.

However, it’s fair to say her enchanting tales of countryside characters, including Peter Rabbit and Mrs. Tiggywinkle, skyrocketed her to stardom. And in 2016, Beatrix Potter’s life was commemorated on a brand new series of 50p coins.

We’ve since seen 15 coins celebrating the famous author, including the very latest 2020 Peter Rabbit 50p which was confirmed as the very last UK 50p featuring the cheeky character.

English chemist, Rosalind Franklin, sits right at the very heart of the story of DNA.

Her ground-breaking research and inspiring work ethic were central to the discovery of the helical structure of DNA, which was later publicised by Watson and Crick.

Tragically, at the age of just 27, Franklin passed away from ovarian cancer, robbing her of the same awards and recognitions that her colleagues were gifted.

But in 2020, to celebrate what would have been her 100th birthday, she also became the second scientist to be celebrated in The Royal Mint’s Innovation in Science series.

The reverse design of this coin, by David Knapton, features a depiction of her famous Photograph 51, which enabled her to discover the structure of DNA in her laboratory in Cambridge.

In 1860 she laid the foundation of professional nursing with the establishment of her nursing school at St. Thomas’ Hospital in London. Her book ‘Notes on Nursing’ proved to be influential in changing the way hospitals were run and the role of nurses within them.

Released in 2010 to commemorate 150 years of nursing, the reverse design of this £2 coin, by Gordon Summers, features the image of a nurse taking the pulse of a patient.

After the end of the First World War, Christie published her first novel The Mysterious Affair at Styles. This incredibly popular story introduced readers to one of Christie’s most famous characters – Belgian detective Hercule Poirot.

Writing well into her later years, Christie wrote more than 70 detective novels as well as short fiction. Her books have been made into films, television, and radio programmes. In 1971, she was made a Dame of the British Empire for her outstanding contribution to literature.

In 2020, to mark 100 years since her first publication, The Royal Mint celebrated the world’s best-selling novelist with a new £2 coin.

David Lawrence’s design of this coin pays homage to Christie’s crime novels, with a piece of jigsaw slotting into place and her signature at the bottom.

There really have been some incredible women celebrated on our UK coins and this is just a small selection!

Is there an influential women you’d like to see on our coins in the future? Let us know in the comments below!

Receive new UK coins sent to your door without the hassle of placing orders on the day of release! 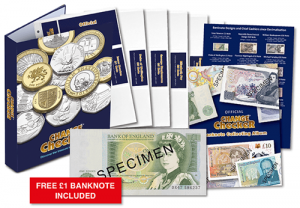 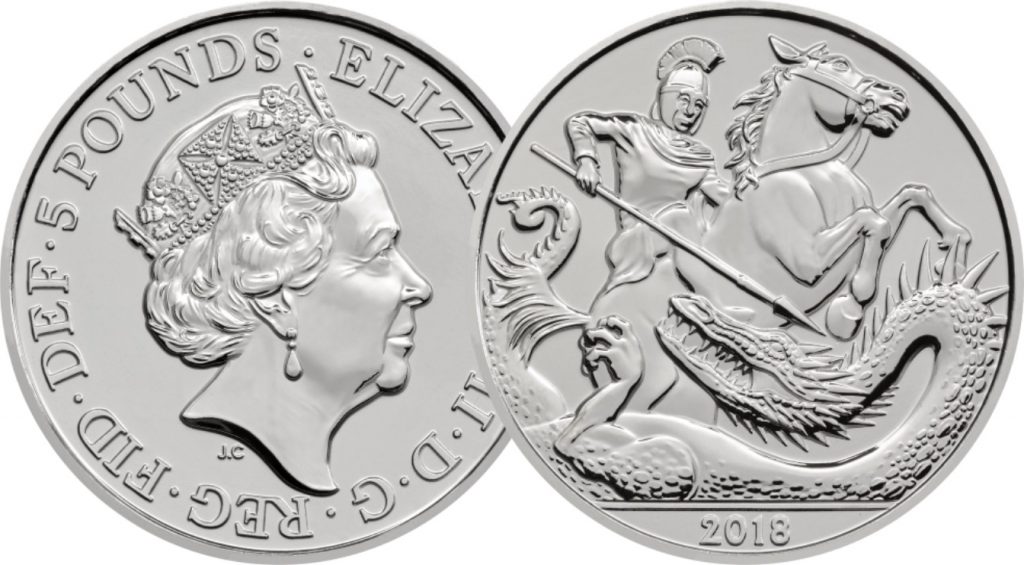 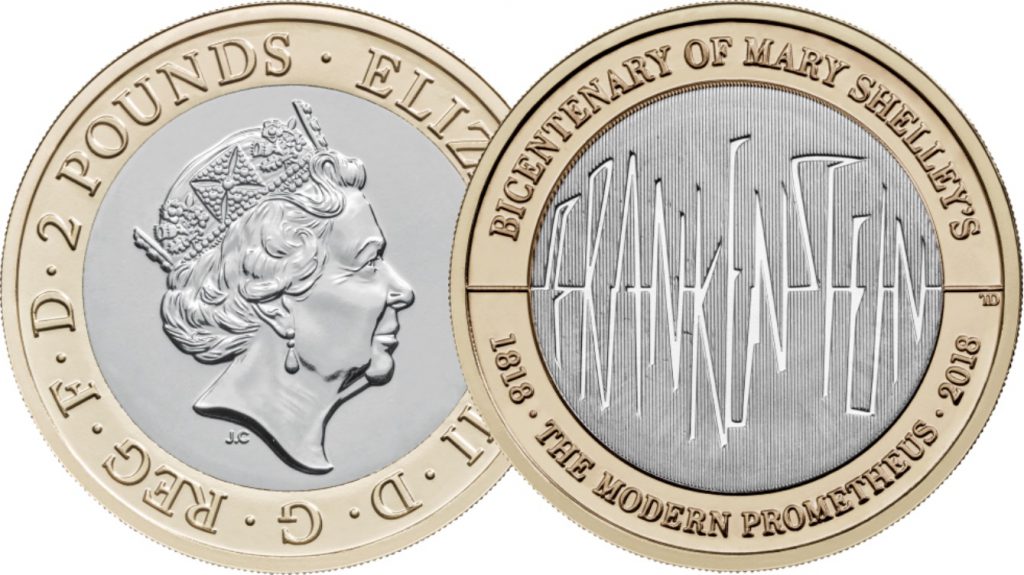 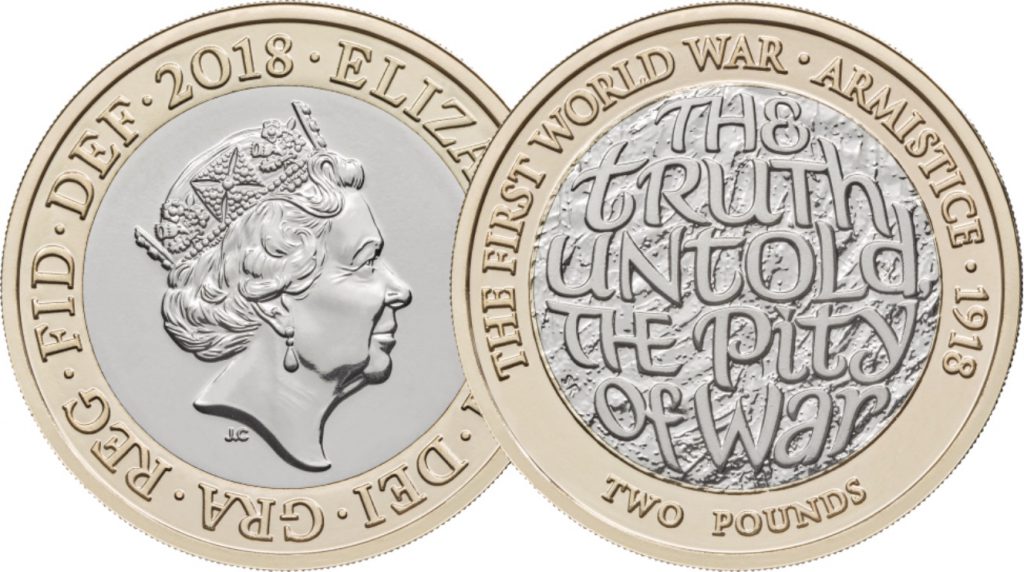 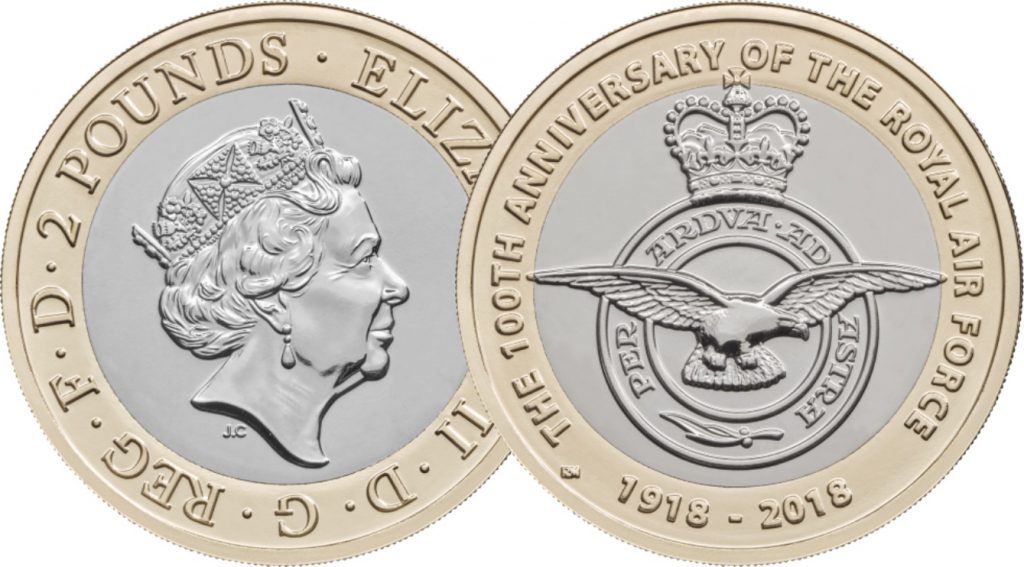 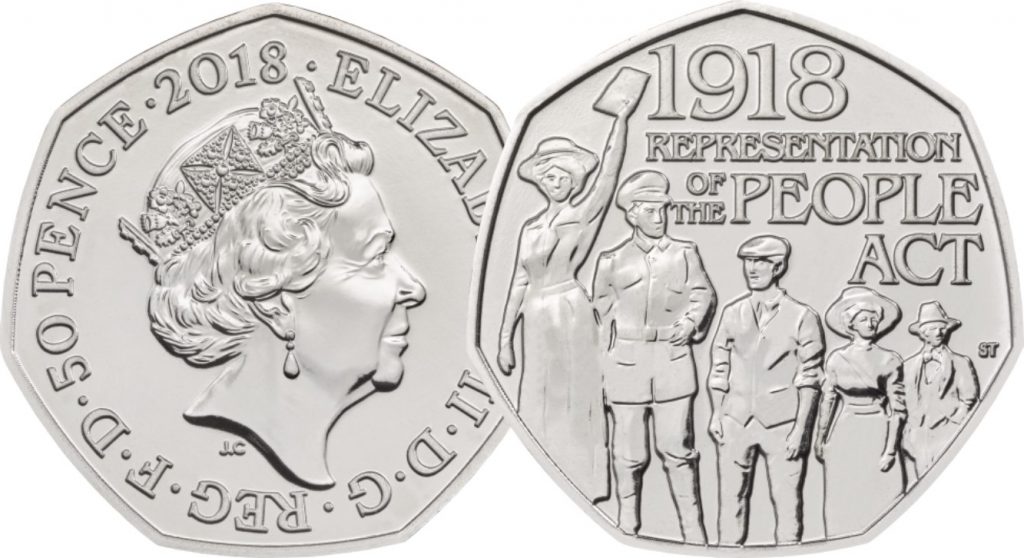 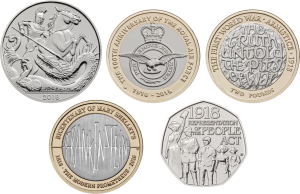