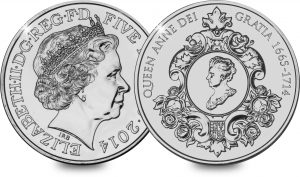 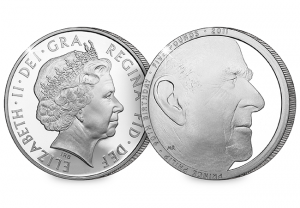 We’re often asked by Change Checkers what can they collect once they’ve completed their collections of 50ps, £1s and £2s.

Quite simply, there’s only one answer. £5 coins.  These are my reasons why:

In the past, collectors were able to get £5 coins from banks and post offices, but nowadays some of the older designs are like gold-dust. And more often than not, new UK £5 issues are snapped up by collectors on release, so it can be quite a challenge tracking down every single one for a complete collection. You can source online,  in auctions and of course from Change Checker!  We’ve built up some superb stock over the years which we are now making available to collectors.

In this case – interest. It’s obvious that popular coin issues create instant and on-going demand for a coin, but the same can be said for ‘less interesting’ coin designs. Let me explain…

This may come as a surprise, but a coin that is issued with a less interesting theme or design and is not initially popular with collectors, can be a real hidden gem for coin collections. This is because the less coins that are sold, the lower the final number of units that are available to  future collectors.

But whilst most collectors would shy away from unpopular themes, it is these very coins that are likely to become the most sought after in years to come. And the 2011 Prince Philip £5 coin is a prime example…

3. Only available for a limited time

As you probably already know, coins with a lower mintage are often the most sought-after by collectors in years to come. And the coins with popular themes are timeless pieces of numismatic history that only become more and more desireable as time passes.

£5 coins are only available for a limited time and when you add to this the intense interest in the event the coin is commemorating (usually important royal events), you have a hugely collectable coin, sought after by collectors from all over the world.

One of the key points Change Checkers look out for when deciding which coins to add to their collection, is the possibility that the value of that coin will increase and we’ve seen it happen many times before with circulation coins. The Kew Gardens 50p for example.

One thing you can be sure of though is the historical interest of £5 coins will be worth more to future generations than the £5 face value now. When you take all the above points into account, there is no doubt that the importance of £5 coins ensures the coins remain sought-after and collectable.

Interested in finding out if you own one of the rarest £5 coins? Click here to find out more>>

The UK’s FIRST EVER £5 coin was fittingly issued to celebrate the 90th birthday of Queen Elizabeth, the Queen Mother.

A limited number of these are available to our collectors at the exclusive discounted price of JUST £9.99 (+p&p) – that’s a £15 SAVING. 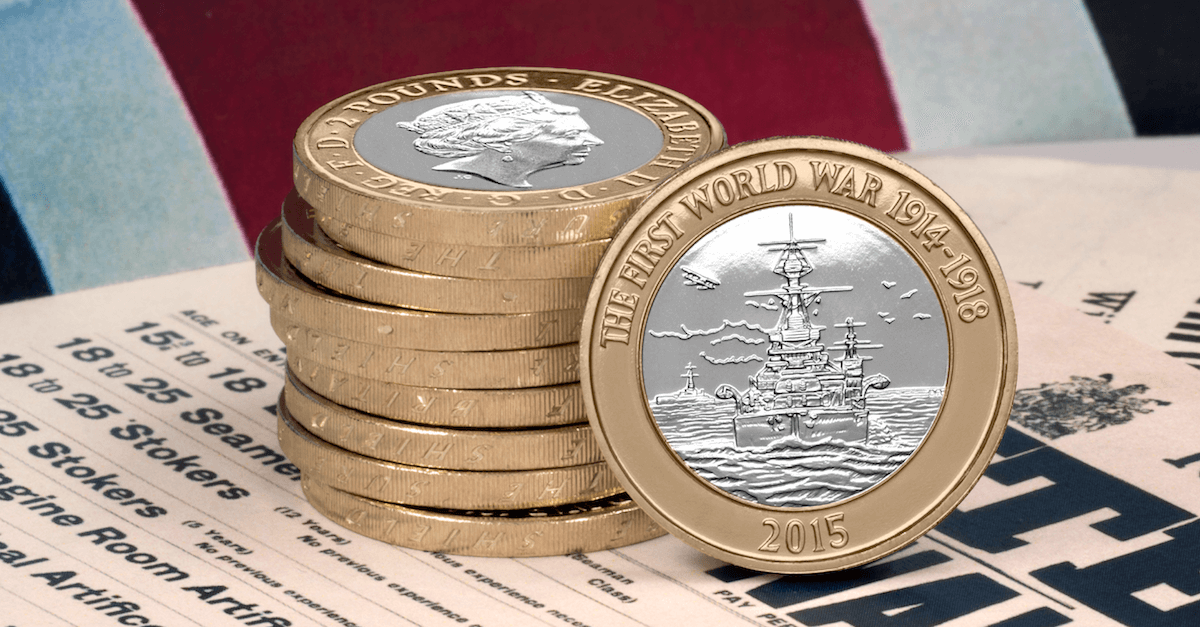 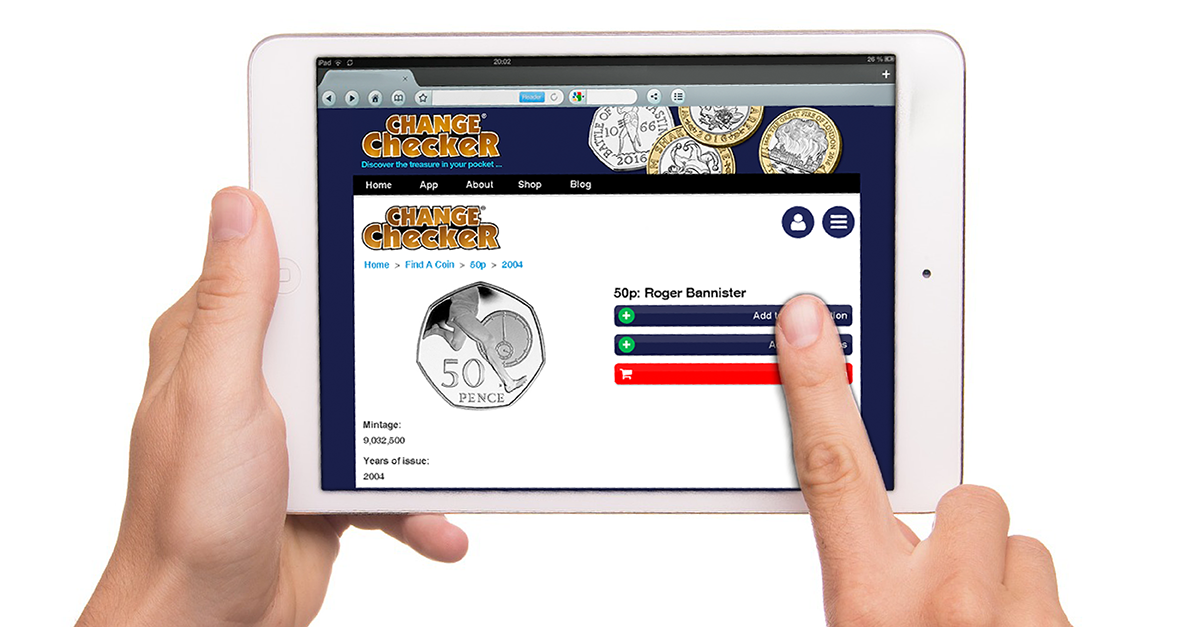