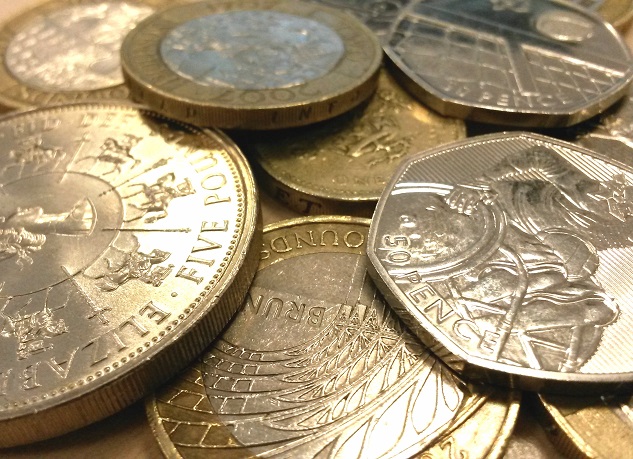 A few weeks ago I was invited to attend the opening ceremony of the Trial of the Pyx, the United Kingdom’s oldest judicial procedure – dating back to the thirteenth century.

The results are now out, and the verdict is…

Our coins are fine!

Unsurprisingly there were no problems with this year’s trial. In fact, there has never been a recorded problem in the history of the Trial of the Pyx, which makes this the 732nd consecutive successful verdict for the Royal Mint.

A flawless record for over seven hundred years prompts a question. is the trial still needed, or is it just an ancient tradition which we feel obliged to abide by?

The reality is, with the growing use of automated vending machines and increased counterfeiting, the trial is as important now as it has ever been.

All we need to do now is find the new 2014 coins when they make their way into our change!

You can find out more about my visit here, including some photos of the opening ceremony.