A survey by Gocompare recently found that as many as 21% of Britons would like to scrap copper coins, leaving the 5p as the lowest circulating denomination. 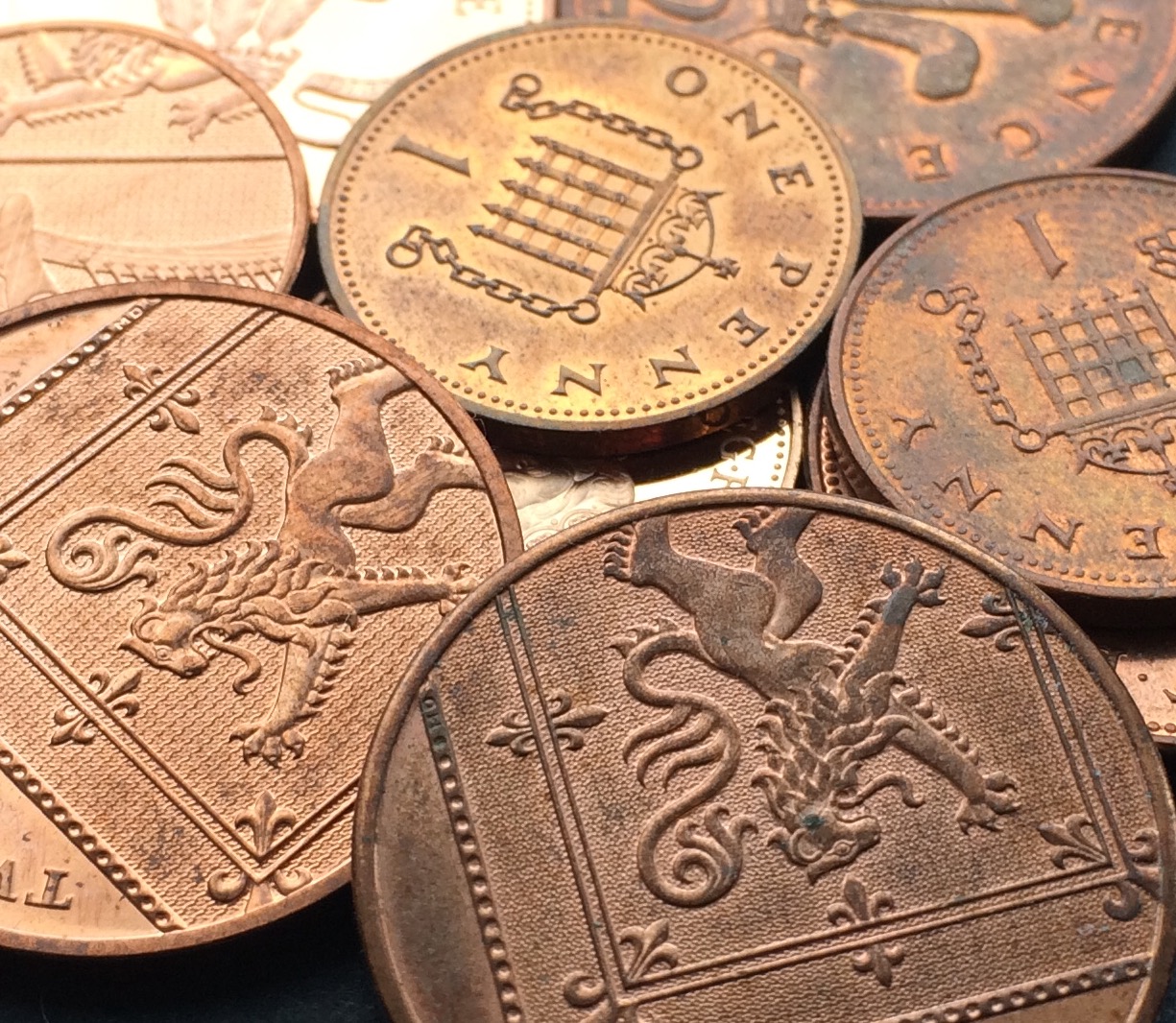 In fact, out of the 2,000 adults who participated in the survey, 68% claimed they prefer to empty their pockets of copper coins rather than carry them around or spend them.

And who can blame them?

To all intents and purposes, 1p and 2p coins are worthless because you can’t use them to buy anything.

Matt Sanders of Gocompare commented: “Our survey suggests that for many people, copper coins have had their day. In a world of higher prices, plastic cards and contactless payments, copper coins seem increasingly worthless and irrelevant.”

Other developed nations such as Australia, New Zealand and Canada have all taken steps to remove their minimum denominations, so why has Britain not yet followed suit?

Retaining the penny makes some sense because of the tendency for businesses to use a 99 pence pricing tactic. But why do we need a 2p coin? Would it be a problem if we were never to see it again? 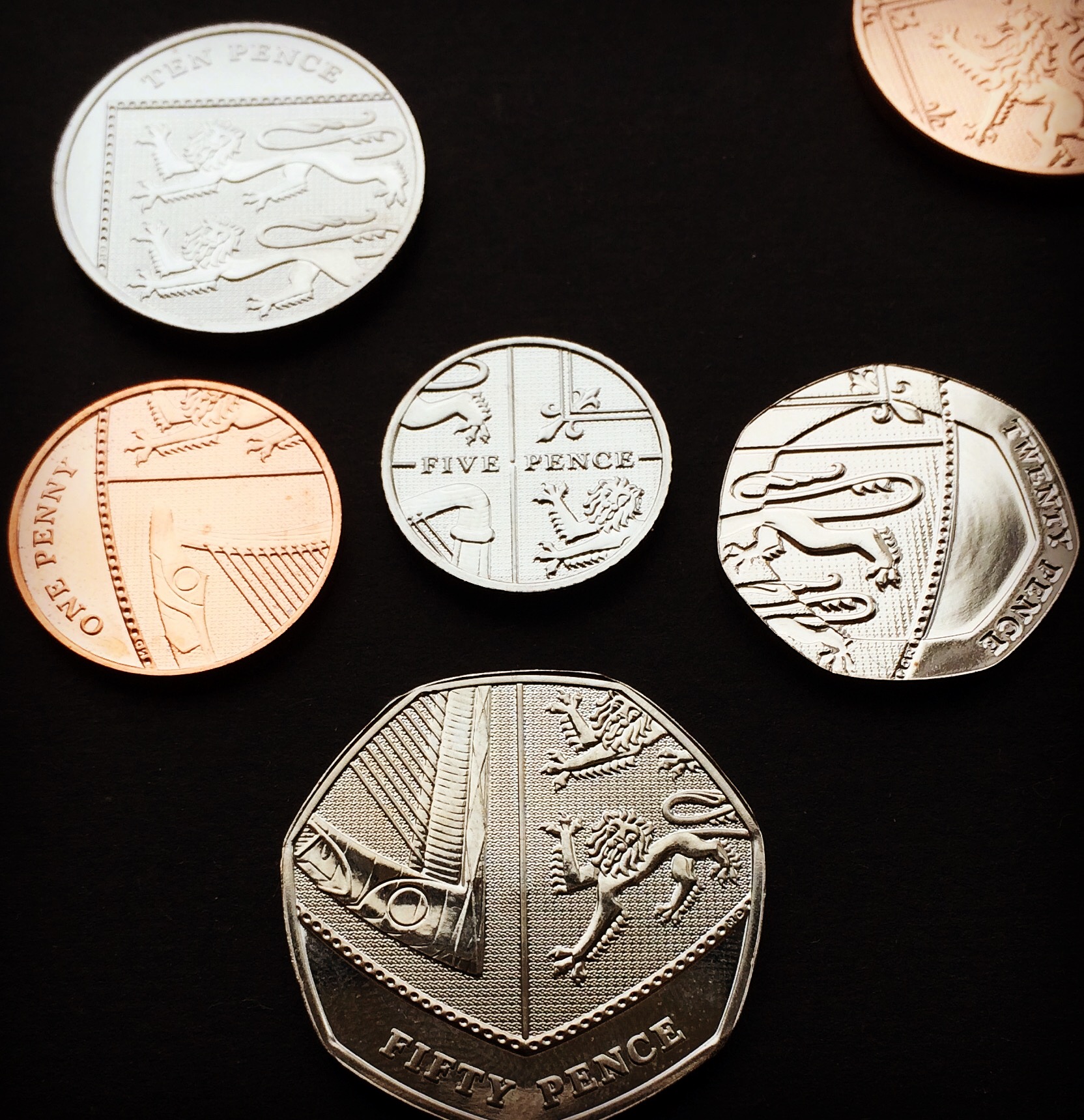 The answer is: probably not.

However, it would pose a problem for collectors.

The famous Royal Arms Shield jigsaw puzzle which has been a quirky design feature of British coins since 2008 uses the reverse design of every coin from the penny to the 50p – including the 2p.

Could this be the reason that the Royal Mint have been reluctant to scrap it?

What do you think should happen? Have your say in our poll below: