The change was as big as Decimalisation, if not bigger. In fact, there were barely any further changes to Britain’s coinage until Decimalisation in 1971.

It’s known as the ‘Great Recoinage’

The ‘Great Recoinage’ was the British government’s attempt to re-stabilise the currency of Great Britain following economic difficulties caused by both the French Revolutionary and Napoleonic Wars.

On the 22nd June 1816, the Coinage Act was passed and was given Royal Assent. Silver coins were reintroduced into circulation, the Guinea was scrapped and the Gold Sovereign returned to become the symbol of Britishness across the Empire. 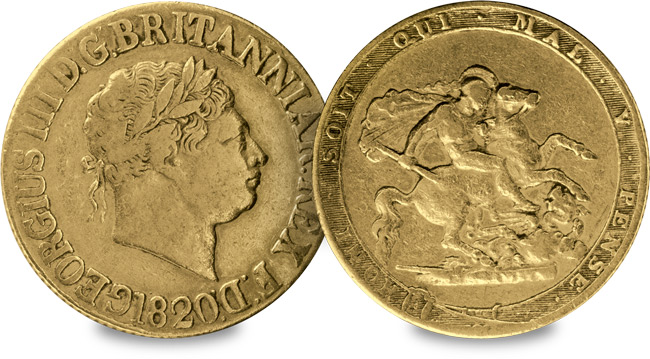 The time when money was really worth something

What’s the money in your pocket really worth? Some paper. A few pieces of steel and copper…

At the time of the ‘Great Recoinage’, coins were worth their weight in gold and silver. The Royal Mint struck nearly 40 million shillings between 1816 and 1820, fixing standards for the coins and their silver content and weight. 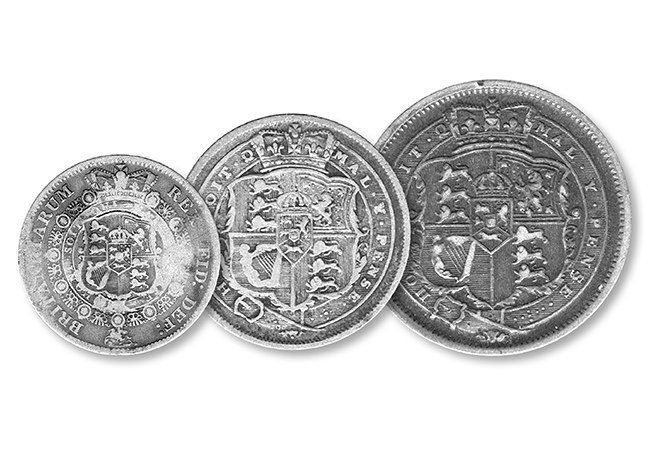 Some of the first Silver Coins to enter circulation in 1816 – the Sixpence, Shilling and Half Crown.

There was also a change in the gold coinage from the guinea valued at 21 shillings to the slightly lighter sovereign worth 20 shillings. However, the value of the shilling remained unchanged at twelve pence.

That all stopped in 1946 when the very last British circulation coins were struck in silver. The British Government completely banned precious metal from circulating coinage in 1947 .

Britain as we know today, is one of the worlds strongest economies, but this wouldn’t have been possible had it not been for the ‘Great Recoinage’. The event didn’t just stabilise currency, it also stimulated the British economy.