As England heads into the semi-finals, the Golden Boot looks like it could be a fit for captain Harry Kane, but football might not be the only thing that’s coming home if we make it through to the finals…

Eleven special £5 notes, engraved with a tiny portrait of footballer Harry Kane, will be put into circulation if England reach the World Cup final. And each banknote could be worth more than £20,000!

Specialist micro-engraver Graham Short has been using fine needles to carefully etch Kane’s portrait on the ‘clear section’ of the polymer £5 notes to celebrate the success of the England Football team.

But they will only be put into circulation if England beat Croatia during Wednesday’s semi-final match… So if you’re not already into the football, here’s another reason to back the England team!

Each note has taken six days to complete and they will be distributed by Mr Short in Norwich and the Midlands, Sheffield, Manchester and North Yorkshire as he makes his way around the country.

You may remember our previous blog detailing some of Mr Shorts other work which featured a micro-engraving of Jane Austen on the Polymer banknotes of which there is still one left to find.

Eagle eyed collectors have been hunting down this final note and will be excited to hear about the Harry Kane designs, should they be released. 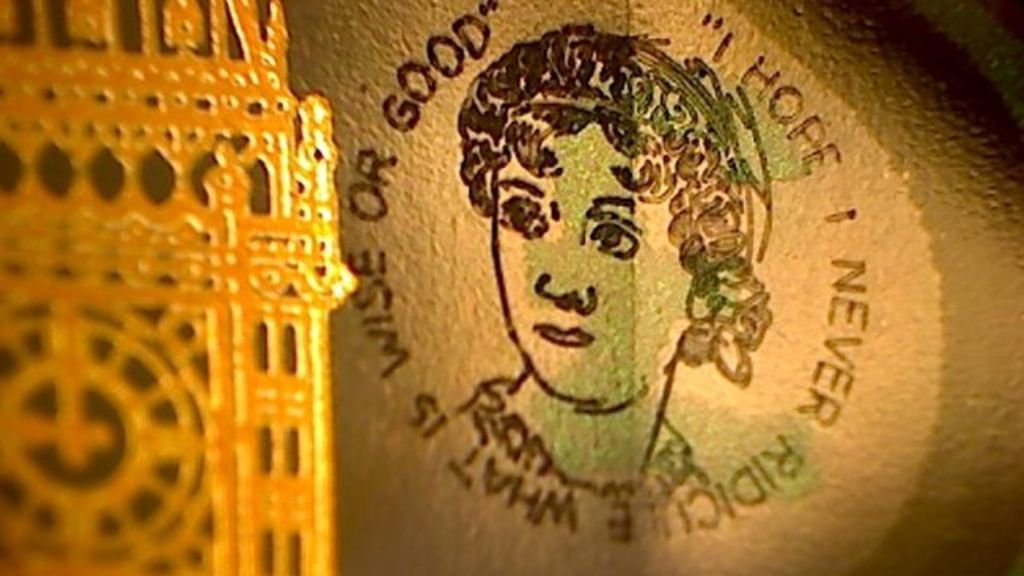 According to Gallery owner Mr Huggins-Haig, artist Graham Short’s work has an insurance valuation of £50,000 so £20,000 for a banknote with his artwork on as a reasonable estimate. Mr Short’s last work, a portrait of the Queen on a pinhead, sold for £100,000.

As before, anyone who finds one of the notes has been advised to contact the Tony Huggins-Haig Gallery in Kelso, which launched the project as they will provide advice on how to put the artwork up for auction.

To celebrate England’s on-going success, The Royal Mint has issued a special release that is only available to purchase for four weeks – the UK 2018 Lion of England £5 BU pack. 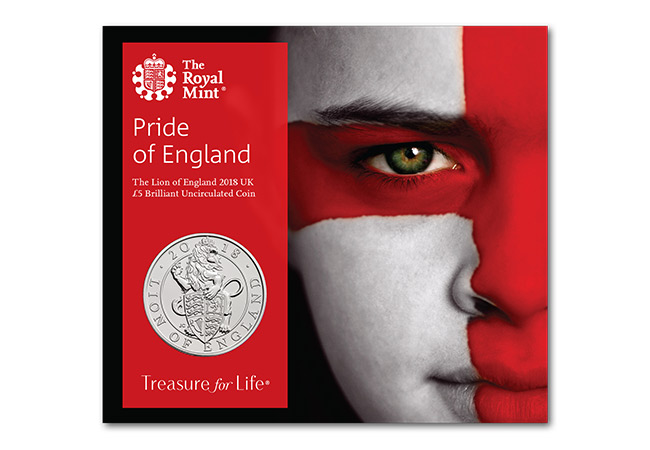