The top four shortlisted coins have now been whittled down to one final winner, and it comes with great pleasure that I can now announce to you the favourite 50p coin ever, as voted for by Change Checkers.

And the winner is… 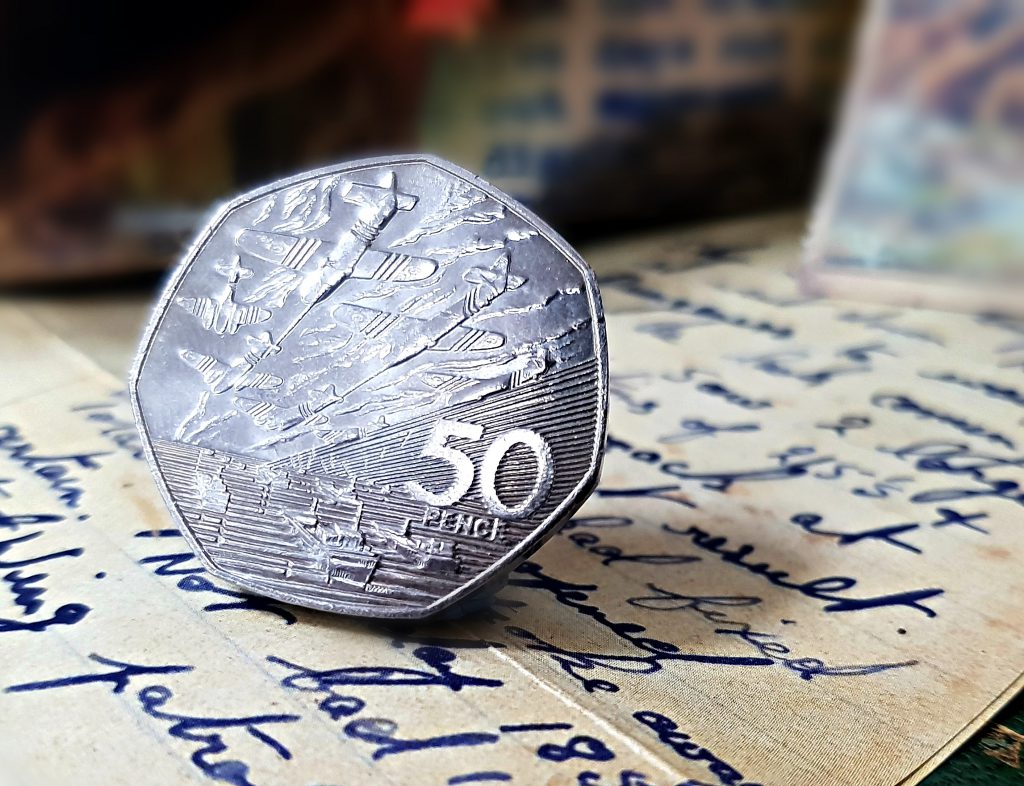 Known as ‘the longest day’, the 6th June 1944 marks the day that a mighty alliance of British, American and Commonwealth armed forces crossed over from England to Normandy and began an assault on occupying German troops.

The D-Day landings were the largest naval, air and land operation in history, which began the Allied invasion of occupied Europe –  one of the most pivotal moments in the Second World War.

In 1994, to commemorate the 50th anniversary of these D-Day landings, The Royal Mint released a 50p coin designed by sculptor John Mills. The design depicts an armada of ships and planes heading in one direction.

Find out more about the winning 50p coin here >> 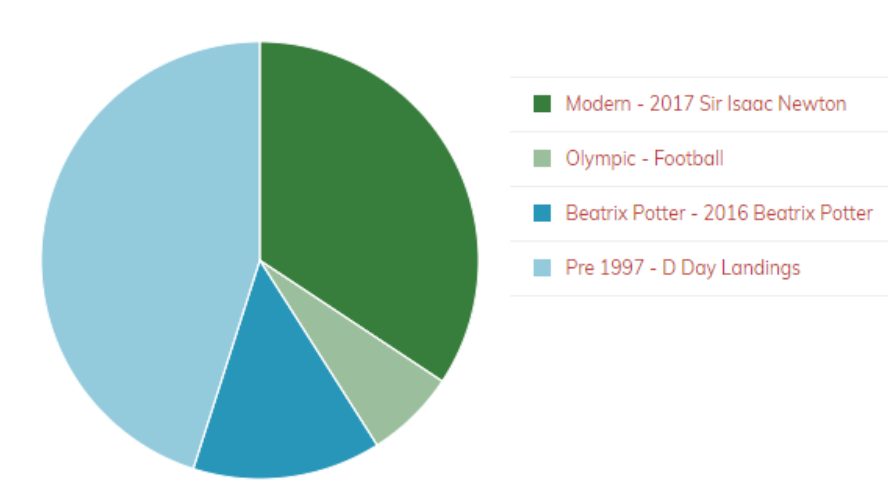 A close second to the D-Day Landings 50p was the 2017 Sir Isaac Newton 50p – a coin which was voted Change Checker’s favorite coin of 2017 and the most historically significant coin.

Coming in third was the Beatrix Potter 50p and the Olympic Football 50p was in fourth place out of our shortlisted coins.

With over 70 different UK 50p coin designs, choosing a favourite was never going to be easy, but I think you can agree that the rich history and significance of the coin, as well as the epic design of the D-Day Landings 50p makes it a very deserving winner of the title Best UK 50p Ever.