2019 marks the 170th anniversary of the Florin – a coin with a fascinating history, first issued during the reign of Queen Victoria in 1849.

Whilst you certainly wouldn’t recognise it as a 10p nowadays, it was actually Britain’s very first decimalised coin, with a value one tenth of a pound.

This experiment in decimalisation didn’t take off for almost another 120 years when the 5p and 10p coins were issued, however the Florin remained in circulation until 1970 when a final edition was issued for collectors.

For hundreds of years, right up until the present day, Britain’s coinage has been diligently pious, featuring a range of different Latin inscriptions, but almost all coins feature the full text, or an abbreviation of, ‘Dei Gratia, Fidei Defensor’ – ‘by the Grace of God, Defender of the Faith’.

All coins that is, except the original Florins issued in 1849…

The introduction of these Florins was met with immediate outcry from the strongly religious Victorians of the time and the coin gained the nickname ‘the Godless florin’.

It was even suggested that an outbreak of cholera that year was the act of a vengeful God, visiting death upon the British population as revenge for leaving Him off the new coin!

Queen Victoria herself even complained and coin was replaced, meaning that to this day, the 1849 Florin is one of the most infamous coin designs in British numismatic history.

In 1851, a new Florin was introduced, known as the ‘Gothic Florin’.

The coin earned its name from the distinctive Gothic-style inscription on the obverse side, surrounding the shields of the United Kingdom.

The inscription featured a combination of upper and lower-case letters and Roman Numerals to signify the date, which are both very unusual features for a British coin.

Another irregularity with the Florin was the crowned portrait of Queen Victoria, which would have been highly unusual to the public at the time, as this new denomination was the first coin to feature a crowned monarch for over 200 years.

A second attempt to introduce decimal currency occurred in 1887 when the double Florin was issued, valued at 1/5 of a pound.

This coincided with the year of Queen Victoria’s Golden Jubilee, yet despite the joyful occasion, for many the coin was an unwanted addition to British currency and it did not receive a warm welcome from the public.

The real reason for its introduction is disputed, nevertheless it became Britain’s second ‘decimal’ coin, just 2mm smaller in diameter than the familiar Crown, yet worth a shilling less.

The unintended consequence was that the coin was often passed off as a Crown, with naïve barmaids apparently being the most susceptible to the deception.

It’s even been suggested that more than a few barmaids lost their livelihood on the grounds that they were losing the tavern owners money, hence the nickname ‘Barmaid’s Ruin’.

The ‘Gothic Head’ featured on the Florin was first produced in 1847 by Royal Mint chief engraver, William Wyon, following the success of his ‘Young Head’ portrait.

Young Queen Victoria can be seen wearing an ornate crown, with a loose braid in her hair – the first time since the coins of Charles II that a monarch had been shown wearing a crown on British coinage.

Inspired by the revival of Gothic style throughout Victorian Britain, the new design also featured gothic style text used for the inscription .

The Gothic style influenced every aspect of Victorian life, from architecture, literature, clothing and coinage.

Even today, the gothic style can still be seen in British architecture, such as the Natural History Museum and the many Victorian churches that still stand today.

Do you have any Florins in your collection and what do you think about their gothic designs?

Own a collector’s favourite – The ‘Gothic’ Silver Florin

The Gothic Florin is a firm favourite with British coin collectors for its originality, and unique style. However, our stock of this classic coin is limited so please don’t delay your reservation!

Click here to secure a Gothic Silver Florin for your collection 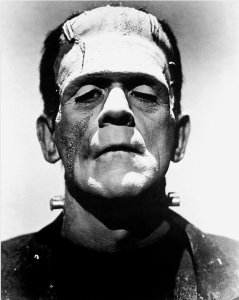 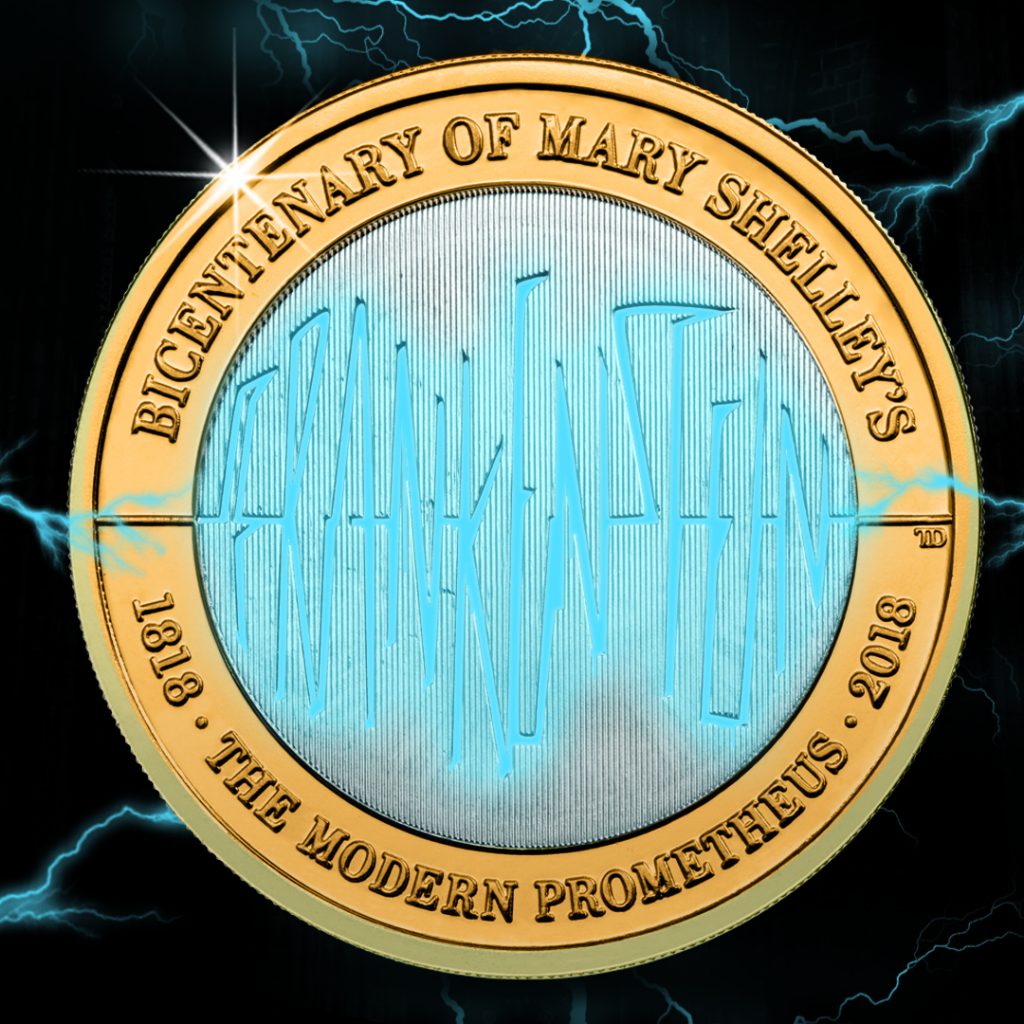 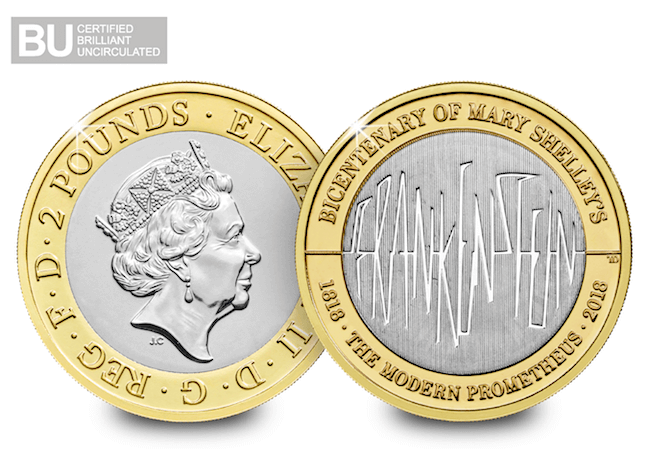