The 2020 Annual Coin Set was officially released yesterday and we can’t wait to hear which coin Change Checkers will vote as their favourite!

Have your say by voting in the poll below:

Keep your eyes peeled as we’ll be revealing the winning coin soon!

The results are now in, and I’m pleased to announce that the Team GB 50p has been voted by Change Checkers are their favourite 2020 Annual Coin!

Did you vote for this coin? Let us know in the comments below!

Own the 2020 Commemorative Coin Set

If you can’t wait to get hold of these coins, be one of the first to own the complete set!

We can’t wait to reveal to you the new 2020 coin designs and I’m sure you’ll agree that there are some really fantastic coins to look forward to.

So let’s kick off the year with the coins we’ve all been waiting for, the 2020 Annual Set…

We all love a 50p, and in this year’s Annual Coin Set The Royal Mint have issued a brand new 50p coin to support Great Britain in the Tokyo Olympic Games.

The Olympics are an undeniably popular subject and for many the 2012 Olympic 50p series marked the start of their passion for change collecting.

We certainly love the design and I’m sure Change Checkers will think it’s a real winner too!

English detective novelist Agatha Christie published her first novel, ‘The Mysterious Affair at Styles’ in 1920 and now, 100 years later, a £2 coin has been issued to commemorate her work.

Her 1920 novel introduced one of Britain’s best-loved detectives Hercule Poirot, who became a long-running character in Christie’s work, featuring in 33 novels and 54 short stories!

This coin has been designed by David Lawrence and features a nearly completed jigsaw puzzle with the final piece ready to be inserted, and the inscription ‘1920 100 YEARS OF MYSTERY 2020′.

Following the popularity of UK coins celebrating great British writers, such as the Jane Austen £2, Sherlock Holmes 50p, Charles Dickens £2, the Beatrix Potter 50ps and more, we’re sure that this new coin is bound to prove a real hit with collectors.

The next coin in the 2020 Annual Set marks an incredibly poignant anniversary, commemorating 75 years since VE Day and the end of the Second World War.

Victory Day in Europe celebrates the Allies of World War II formally accepting Nazi Germany’s unconditional surrender of its armed forces on the 8th May 1945, marking the end of the war.

Dominique Evans‘ design features a woman holding a newspaper aloft in crowd of celebrating people, set against a backdrop of the word VICTORY.

The edge inscription reads ‘JUST TRIUMPH AND PROUD SORROW’ which is incredibly fitting for a coin which marks such a pivotal moment in British history.

This voyage saw over 100 Pilgrims and around 30 crew spend two treacherous months at sea, battling against the North Atlantic wind as they journeyed to America to establish the first permanent New England colony by signing the Mayflower Compact.

Designed by Chris Costello, the Mayflower £2 shows the ship upon a rough sea, with a guiding star in the night sky and the edge inscription ‘Undertaken for the glory of God’.

Excitingly for collectors, this is not the first time that The Mayflower has appeared on a £2 coin, as a similar design actually featured on the 1994 trial piece, which often sells for well into three figures on the secondary market!

This year marks the 200th anniversary since the death of George III, King of Great Britain and Ireland.

George’s life and reign were longer than any British monarch before him, although due to his deteriorating health during the last 10 years of his life, his eldest son George IV ruled as Prince Regent.

To celebrate the life of George III, The Royal Mint have issued a new £5 coin designed by Dominique Evans.

The coin features the portrait of King George III in a crowned cartouche at the centre of the coin, with his Royal Cypher below, floral emblems of the United Kingdom and scenes associated with his life from Windsor Castle and the Kew Observatory.

The announcement of the new annual coins is always an exciting moment for Change Checkers, particularly when the anniversaries are as significant as these.

Do you have a favourite coin from the set? Let us know in the comments below!

Own the 2020 Commemorative Coin Set

If you can’t wait to find these coins in your change, be one of the first to own the complete set! 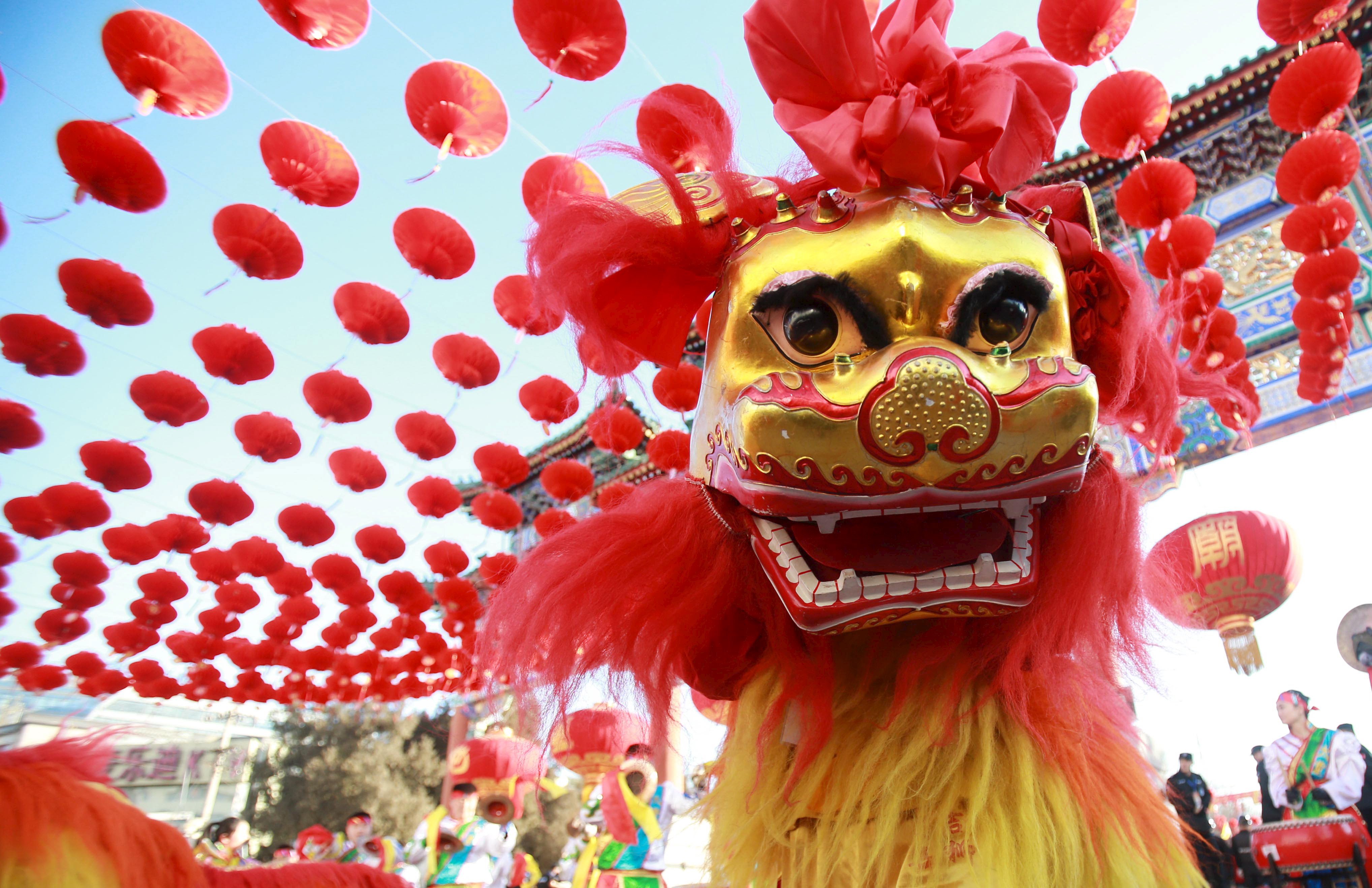 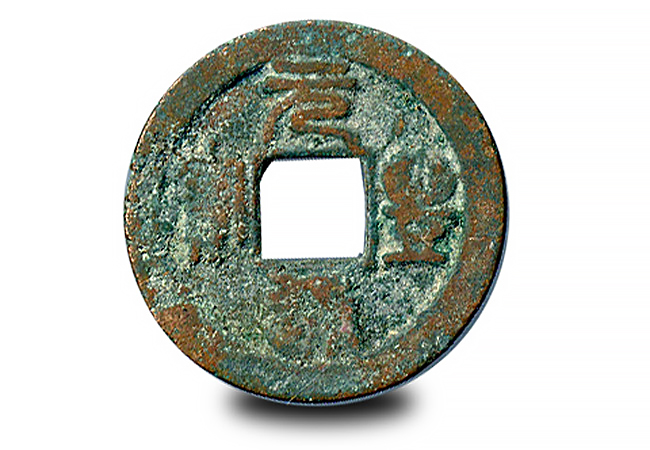 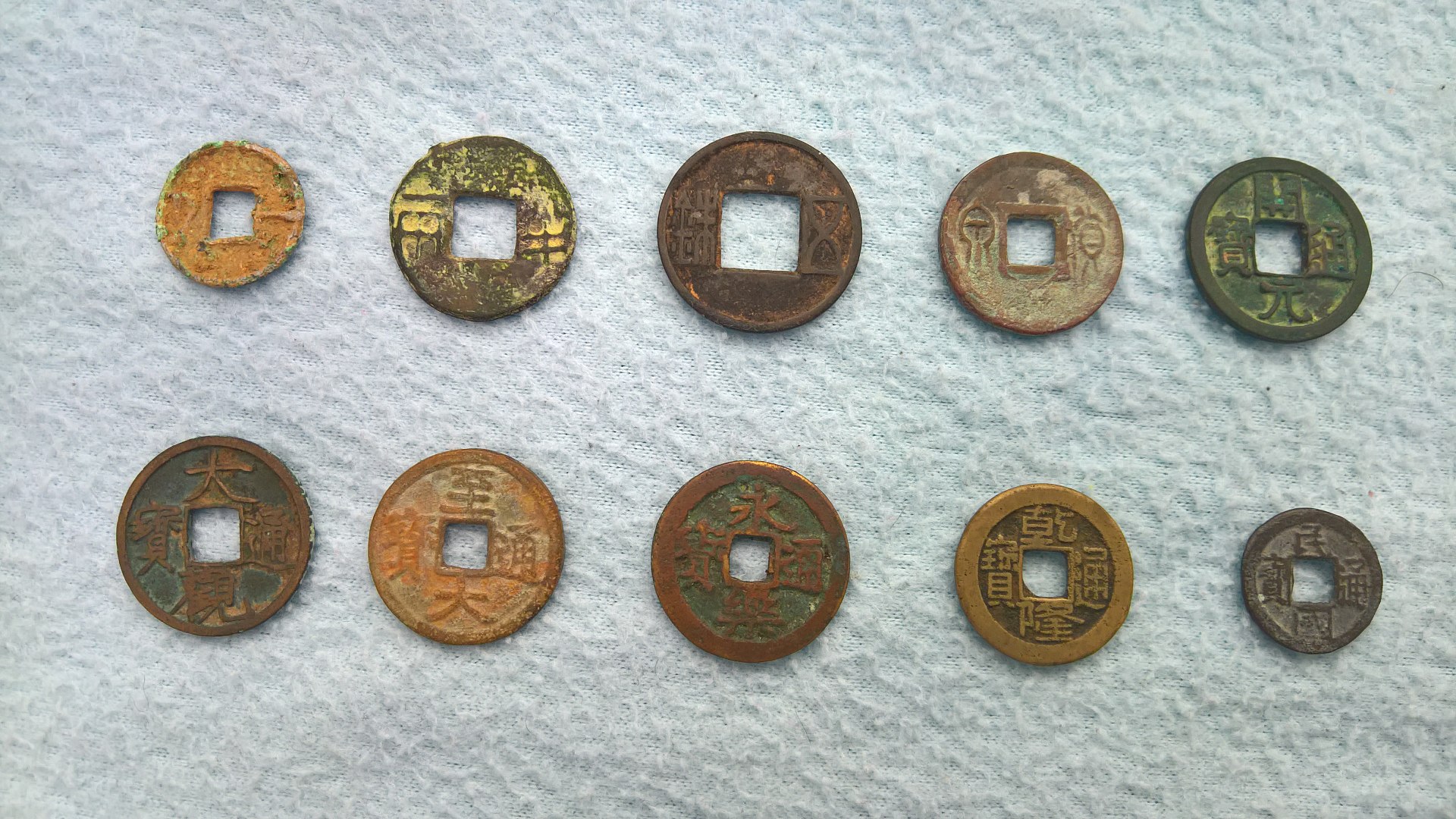 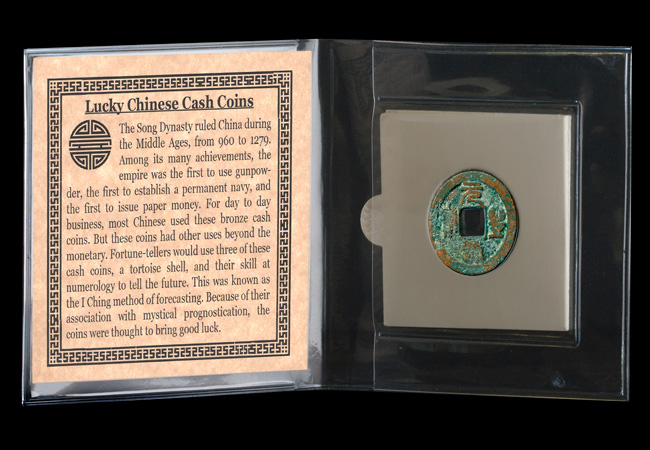