We all dream of finding hidden treasure. Hoards of gold coins in the garden, buried jewels in the allotment or silver in the attic. But would you actually recognise treasure if you saw it? 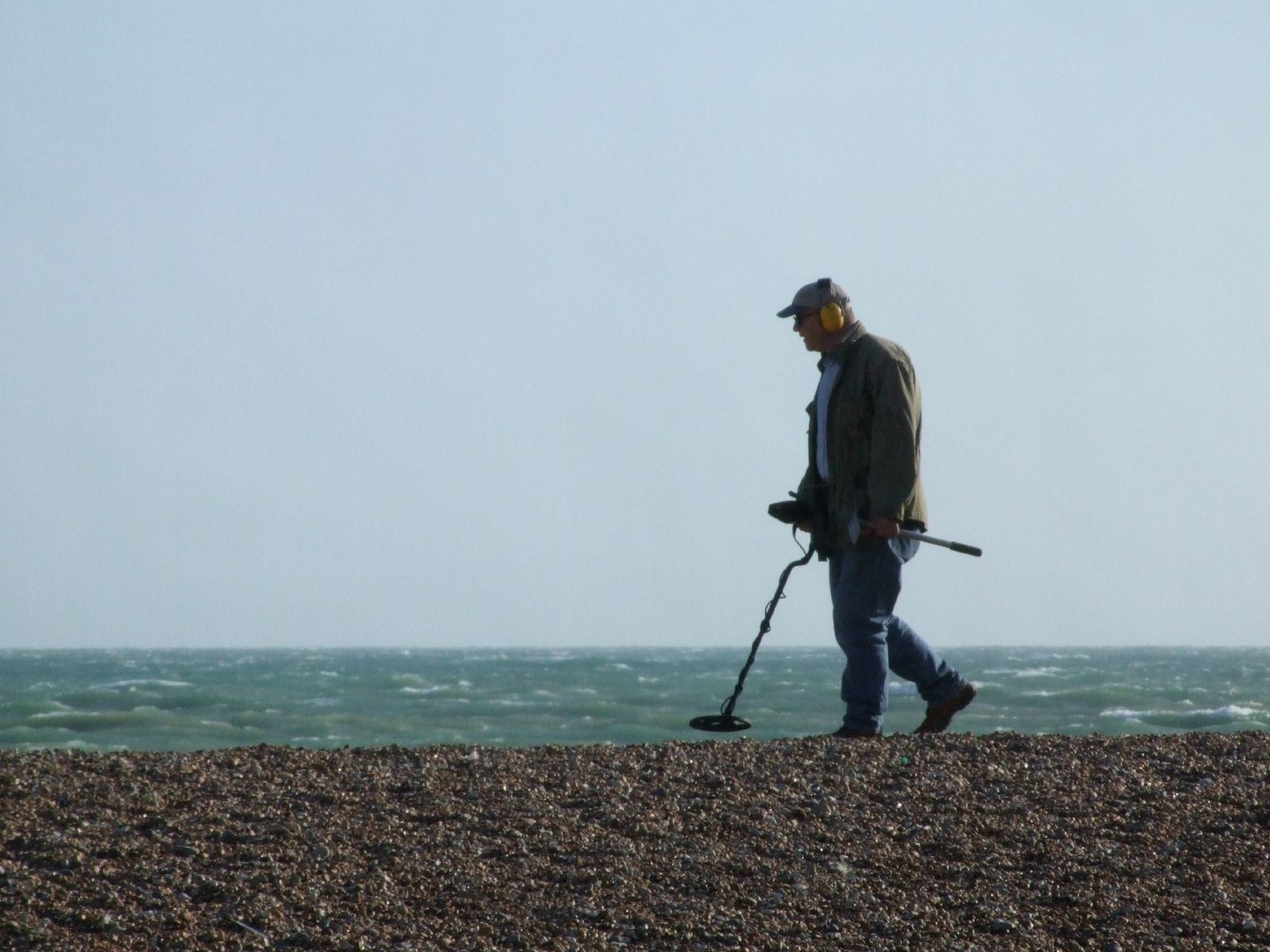 It’s not such a silly question! When retired security systems installer Bruce Campbell found a rare Edward VI shilling buried in the mud on Vancouver Island, he had no idea of the significance of his find. He only started hunting for treasure with a hand-held metal detector because he was ‘sick of TV and getting fat’.

The Edward VI shilling – minted in London between 1551 and 1553 – could turn history on its head and prove that Sir Francis Drake discovered Canada before the Spanish.

Treasure is waiting to be found in the most unexpected places. Five years ago Terry Herbert, from Burntwood, Staffordshire, uncovered the UK’s most valuable hoard as he searched a field near his home. The Anglo-Saxon hoard, believed to date back to the Seventh Century, contains around 5kg of Gold and 2.5kg of silver and was valued at over £3m.

Tales like these bring out the treasure hunter in all of us, but do you actually know what treasure is?

In England, Wales and Northern Ireland, the Treasure Act defines treasure as

objects or coins that are at least 300 years old and contain a minimum of 10% gold or silver. If the object is of prehistoric date it will be treasure provided any part of it is precious metal.

You can read the full Act and find out more about responsible metal detecting on the National Council for Metal Detecting’s website http://www.ncmd.co.uk/treasure%20act.htm

But if long days hunting around in cold and muddy fields are not your cup of tea, don’t despair – you might have more modern treasure right here to hand in your pocket, so remember to keep checking your change with Change Checker!

Posted in Blog Home, Coin Info, General info
← Do you own the UK’s rarest 50p piece? And it’s not Kew Gardens.3d to a £1 – the rebirth of Britain’s most popular coin design →