This month our current £1 coin will be scrapped in favour of a newer design, which will be far more difficult to counterfeit. 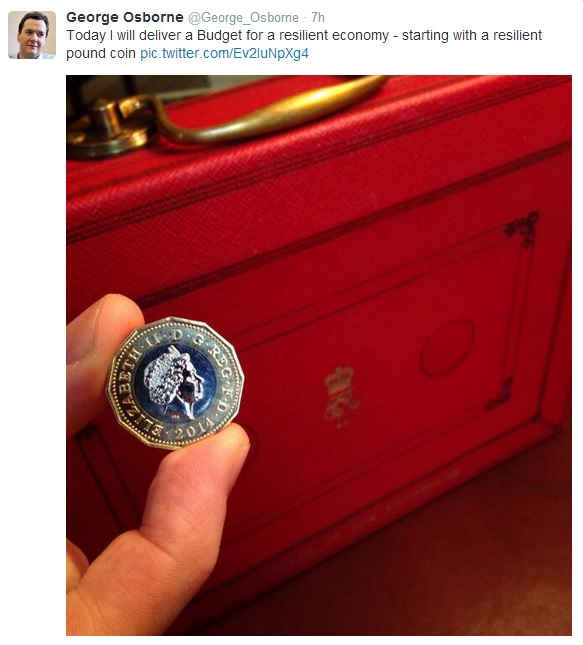 George Osborne tweeted this photo of the brand new £1 coin

Back in 2014, George Osborne tweeted an image of himself holding one of these new and improved £1 coins.

But it wasn’t the supposed high-tech security features and new bi-metallic design that caught my eye, it was the 12-sided shape, which has so clearly been reprised from the famous quarter shilling or thrupenny bit.

Mind you, the pronunciation of “thruppeny” depended very much on which part of the country you were from. It varied from “throop-ence” to “thrupp-ence,” or as the Queen probably said, “threpp-ence.” Likewise in conversation, people referred to it as a “throop-nee”, “thrupp-nee” or “threpp-nee” bit.

“Suitably British,” is how Royal Mint’s Director of Circulation describes the new £1 coin, and no wonder with a pedigree like that. 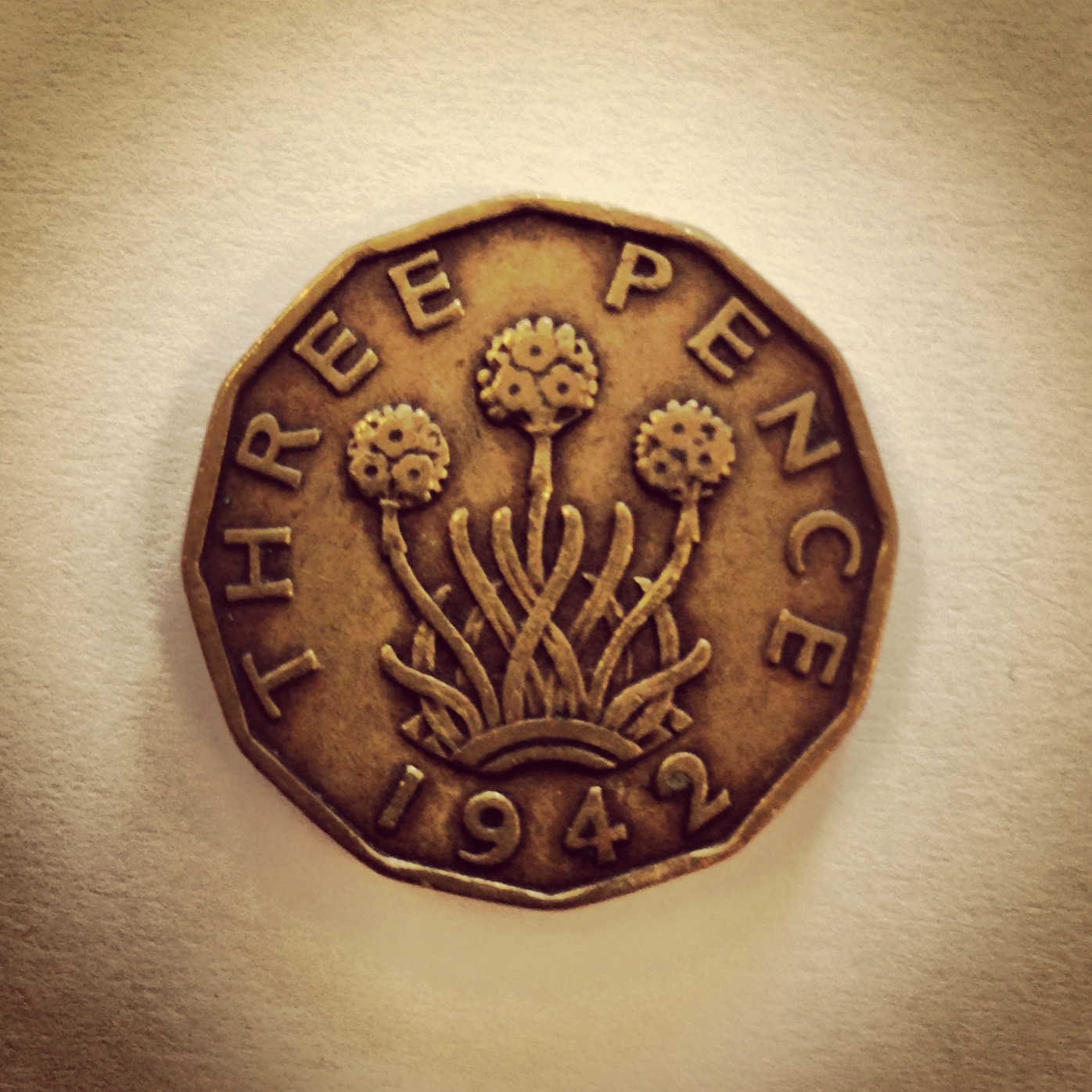 Initial reaction to the new £1 has been mixed, but history has shown that a bit of early scepticism is inevitable.

When the thrupenny was first introduced in a 12-sided design in 1937, its radical shape courted a lot of hostility, particularly from men who feared the numerous edges would wear down their trouser pocket linings.

This nickel-brass version was an upgrade of the old silver threepence or “Joey” which was very small and easily lost.

This was the coin traditionally used in Christmas puddings. The silver threepence continued to be minted for a while, perhaps because the Mint was unsure whether the new coin would be accepted.

During Edward VIII’s brief era 12 coins in the new design were struck for experimental purposes and sent to a slot machine manufacturing company for testing. The whereabouts of six of those 12 are known. However, the other six are still out there somewhere and their rarity commands very high prices. An example was sold at auction in 2013 for £30,000. The mystery surrounding them remains a well-told coin collector’s story.

The 12-sided coin design grew on the British public. It found popularity during the Second World War when its distinctive size and shape made it the easiest coin to recognise during blackouts. In 1943, 103,000 were minted. When Queen Elizabeth II came to the throne, the threepenny was the very first coin to bear her portrait, and by the time of decimalisation, 1.2 billion had been issued for circulation.

Critics argue that the £1 design is merely the Chancellor’s attempt to appeal to the patriotism and nostalgia of a key section of the electorate. Regardless of his intentions, this new-look retro £1 could yet find its way into the hearts of the British public.