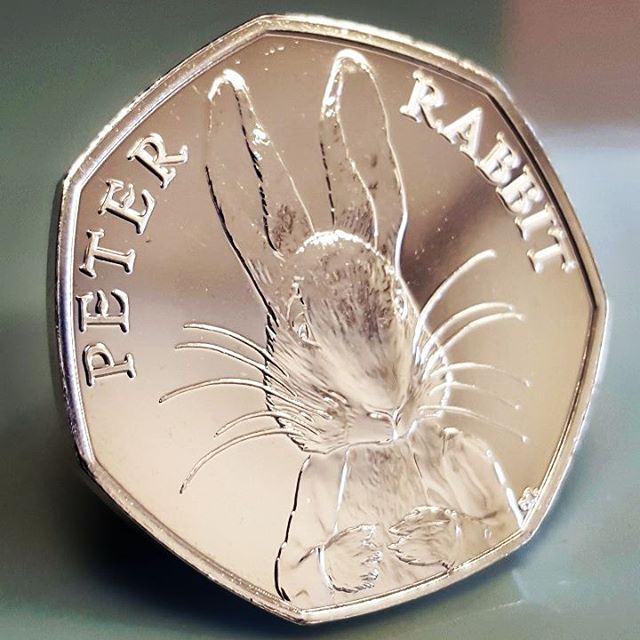 News emerged over the weekend that the brand new Peter Rabbit 50p coin has been released into circulation. So if you’re keen to find one – now’s your chance.

Getting one of the first coins put into circulation can be quite an achievement, especially with a coin as popular as this one.

They have initially been restricted to a few key locations in the north of England, but will find their way into circulation across the UK later in the year.

If you want to try and get one now, the coins have been put in the tills of the following attractions and National Trust properties:

If you do find a Peter Rabbit 50p…

Why not put it in a special Coin Collecting Pack made just for this series of coins? Click here for details…