I’m sure you’ll agree that 2016 is shaping up to be a great year for coin collectors with so many significant anniversaries being commemorated and some fantastic designs.

So which coins are you most looking forward to finding in your change?

2016 marks the 950th Anniversary of The Battle of Hastings. The reverse of the coin depicts the fate of King Harold at the hands of William The Conqueror, along with the date 1066 – when the battle took place. The obverse features the fifth portrait of Queen Elizabeth II by Jody Clark.

The Great Fire of London £2

The Great Fire is one of the most well-known disasters to hit London, when an accidental spark from a baker’s oven on Pudding Lane led to the destruction of a third of the city. This £2 coin marks the 350th anniversary of this iconic moment from which modern London emerged. The reverse depicts the city of London burning in flames from a distance and was designed by Aaron West.

The World War One £2

Continuing the 4 year commemoration of the Centenary of the First World War, the third in the series of £2 coins commemorates the ‘Pals Battalions’ and their tragic debut at the Battle of the Somme 100 years ago. The design features a modern interpretation of three ‘Pals’ side by side, inspired by the works of British WWI artist C.R.W. Nevinson.

2016 marks 400 years since the death of William Shakespeare. In honour of one of our greatest literary figures, The Royal Mint have issued three brand new £2 coins that honour an aspect of Shakespeare’s famous work including tragedies, comedies and histories. 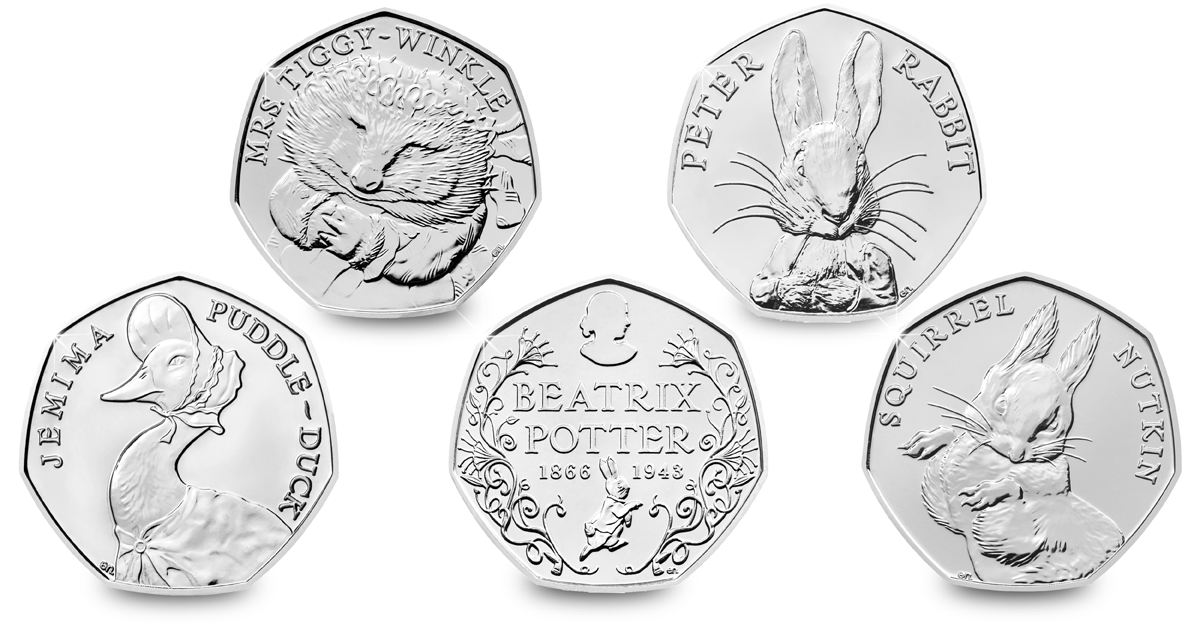 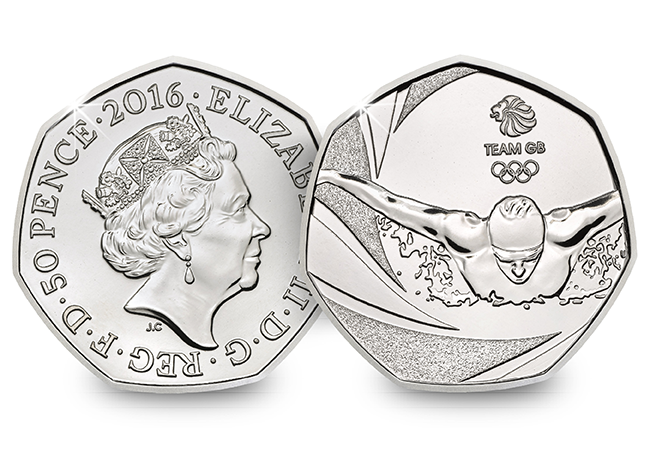 Here at Change Checker we can’t wait for these coins to enter into circulation, but with so many great designs to choose from, which of these designs is your favourite?

Vote in our poll here;