The new A-Z 10p coins have proved some of the hardest coins to find in your change. Whilst that will hopefully become easier as more are gradually released into circulation over the coming months, we’ve taken a first look at which are the most popular with collectors.

There’s not enough data yet to publish a full scarcity index but we have crunched the numbers based on Change Checker’s top swap requests – and here are the winners. 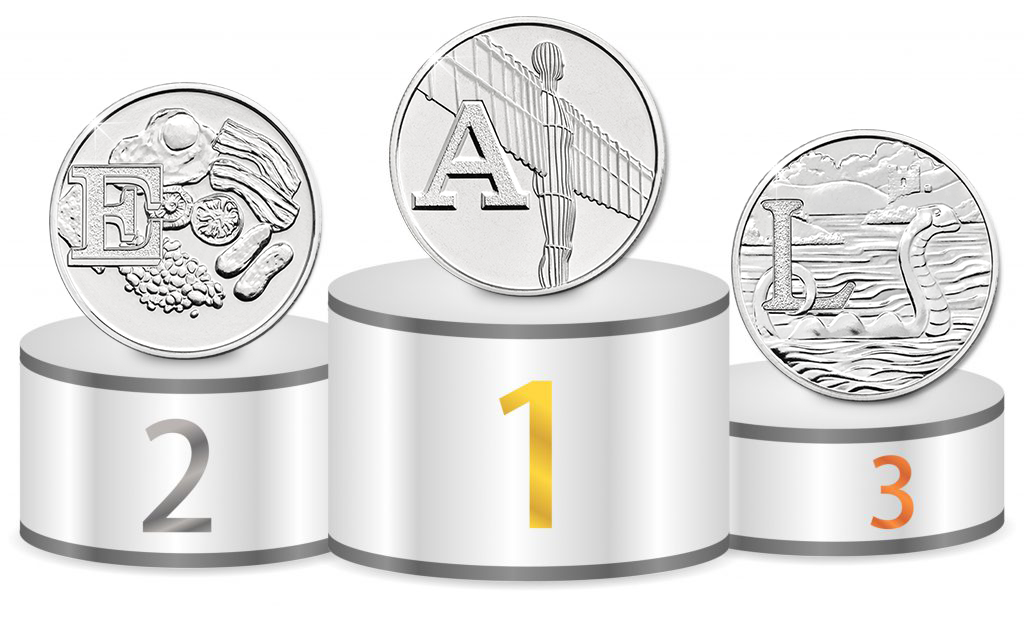 The Top 3 coins most requested to swap.

However, don’t despair if you haven’t found any of the A-Z 10p coins yet. More are expected to be released into circulation as and when there is demand for more circulating 10p coins. This is something that’s managed between Treasury (and not the Royal Mint) and the large cash processors, including the Post Office, some banks, as well as private operators (find out more in our “When will I find and A to Z 10p in my change” blog).

In addition, there have been a number of limited releases, including “T” at Betty’s Tea Rooms, “F” in 20 of the UK’s top chippies and “B” at the Bond in Motion exhibition – as well as our own Change Checker Live 10p Lucky Dips, with more of our live events coming up on the 8th of September in Croydon and the 20th of October in Bristol.

Don’t worry, though, as soon as we hear any more news about more the A-Z 10p coins entering circulation, Change Checkers will be the very first to know.

In the meantime, you can view the full A-Z 10p Swap Index below for your guide as to which letters have proved most popular with collectors. 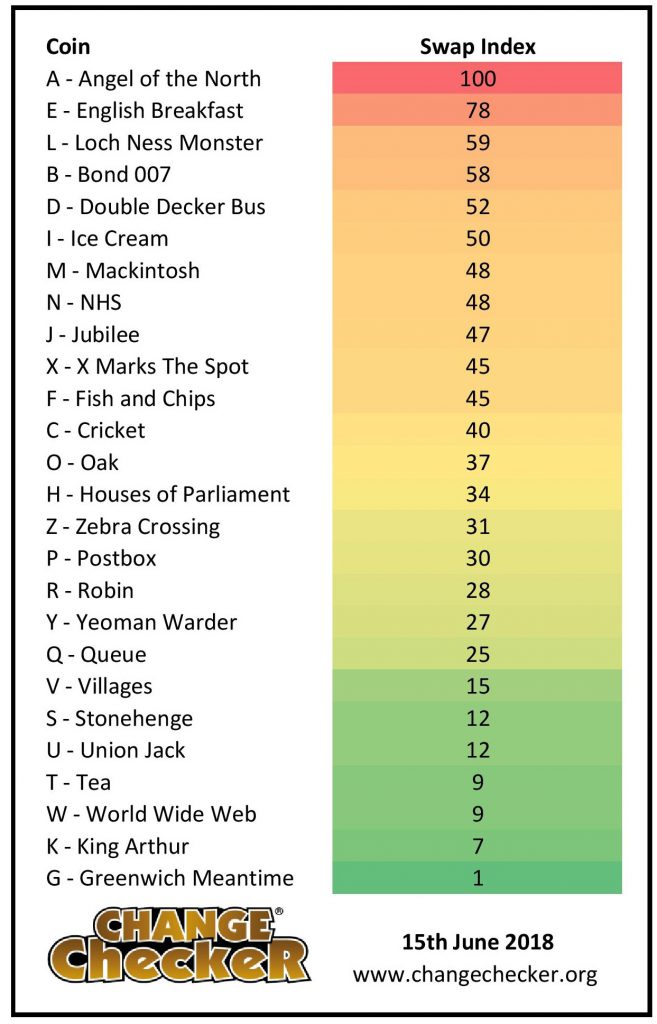 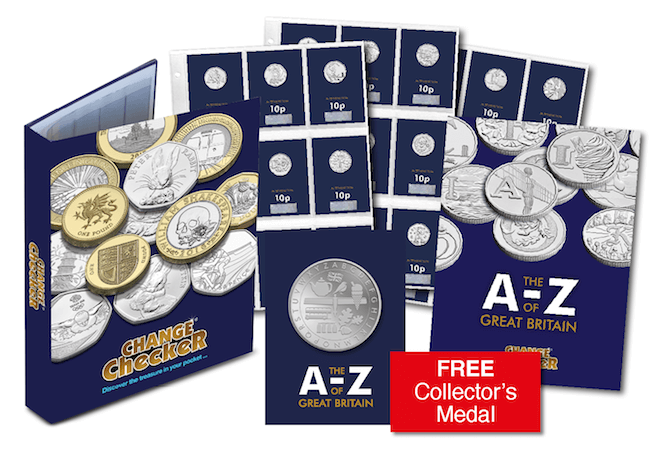 You can now complete your collection of all 26 A-Z of Great Britain 10p coins in Certified Early Strike quality.