The UK’s incredibly popular Paddington 50p coins are to be followed up by a brand new Snowman 50p coin. 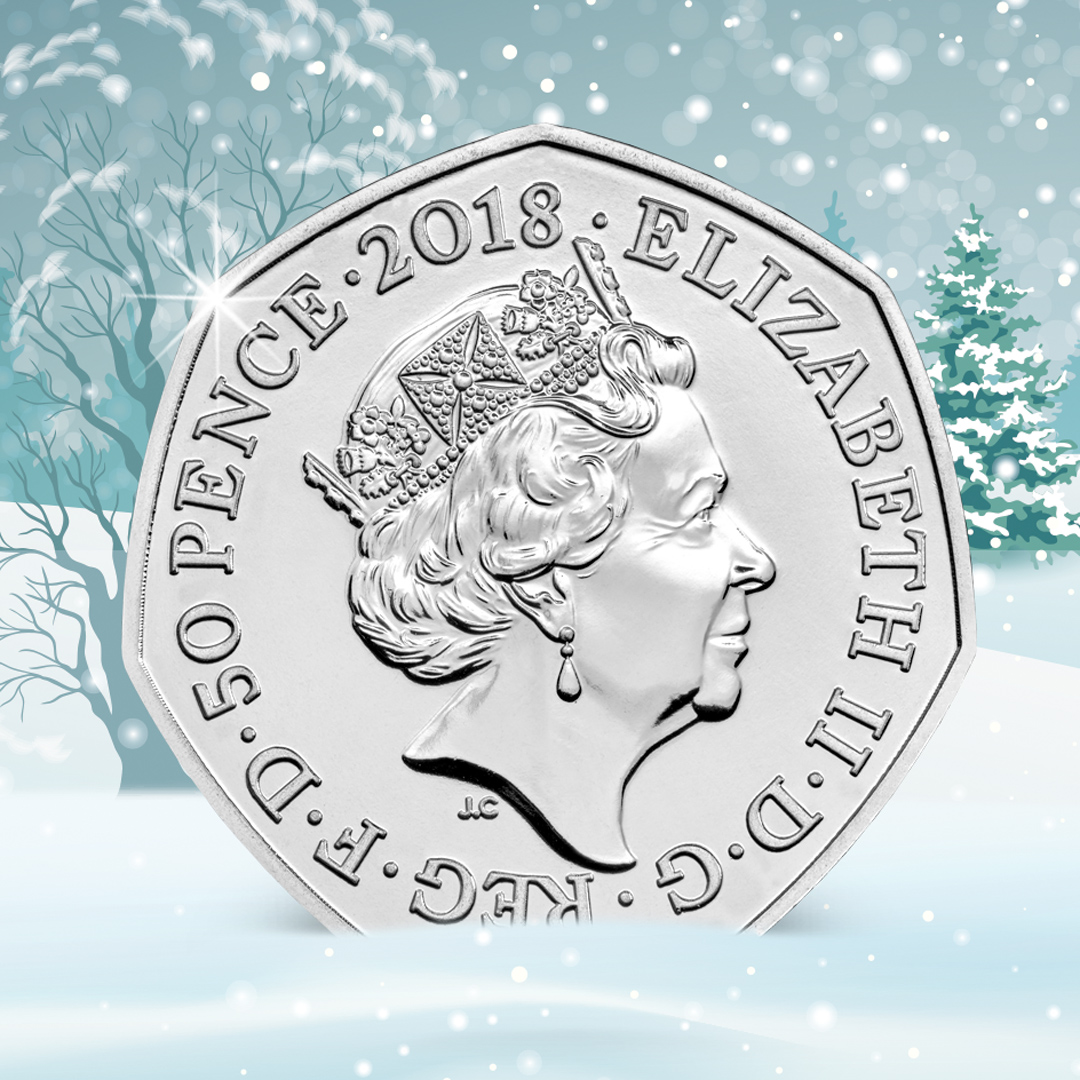 According to the Royal Proclamation, published on 29 June, there will be a new coin:

– A depiction of the Snowman from the book The Snowman and the boy flying through the air.

It’s expected the coin will be issued later this year to celebrate 40 years of Raymond Brigg’s The Snowman, with commemorative collector’s editions available in Brilliant Uncirculated, Silver and Gold being made available.

Not the first time The Snowman has appeared on a coin

In fact it’s not the first time that The Snowman has appeared; he featured on few different 50p coins from the Isle of Man – now listed for as much £40 on eBay.

Although all the details have not been released yet and the actual designs are still top secret, it seems likely that the Snowman 50p coins will be as popular with the British public as Peter Rabbit and friends have proved over the last three years.

Stay up to date with all the latest Snowman news…

Fill in your details below to be kept up to date with all the latest news about the Snowman 50p coin.