It’s been reported in the media this week that the Sir Isaac Newton coin will become the most scarce 50p in UK circulation. 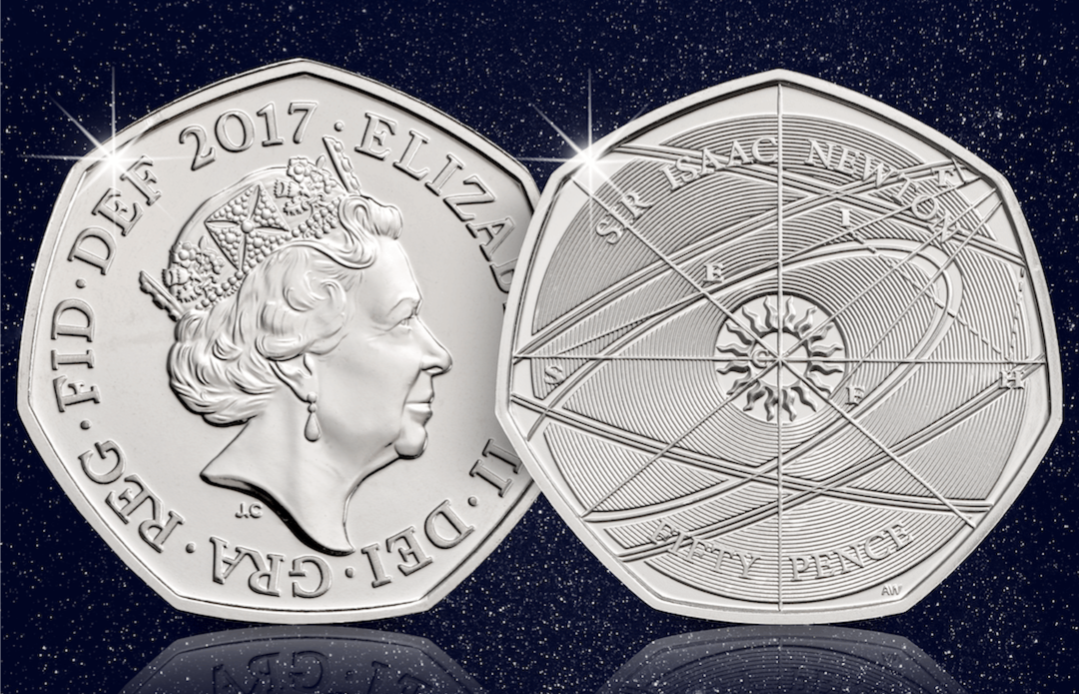 Will the Sir Isaac Newton 50p become the rarest coin in UK circulation?

A number of outlets have suggested that only 375 coins will be released giving it a mintage figure 560 times less than the Kew Gardens 50p coin.

However, we can confirm that this is not the case.

For starters, back in June an unspecified number of Isaac Newton coins were released into circulation. Based on the number of reports we’ve had from Change Checkers, we would estimate that this initial release was in the thousands.

It is true that The Royal Mint are releasing a small amount of Sir Isaac newton 50p coins at Woolsthorpe Manor in Lincolnshire this week. However, the decision to release a low number coins at the birthplace of Newton is to commemorate the 375th anniversary of the scientist’s birth and is not the total amount that will enter circulation.

Further Sir Isaac Newton coins will be released, in a recent press statement The Royal Mint confirmed, “Members of the public from across the UK can expect to see the circulating edition of the coin in their change over the forthcoming months.”

However, at this stage it is impossible to say when and how many of the remaining Sir Isaac Newton 50p coins will enter circulation. The release of circulation coins is driven by demand from the banks.

It is quite possible that this coin will have a low mintage figure, maybe even less than 210,000, the number of Kew Gardens 50p coins. However, based on previous commemorative coin releases, we believe this to be unlikely.

Either way, we hope you have good luck in your search!

We’d love to know if you’ve found the Sir Isaac Newton 50p coin in your change. Let us know by answering our poll:

2017 is certainly an exciting year for Change Checkers with The Royal Mint releasing 9 new coins into circulation, each with their own distinctive design. We know that you love a new design so we thought we’d ask, which is your favourite? Let us know by voting in our poll below.

For more information about the 2017 coin series, check out our blog.