In 1999, coin collecting in America was changed forever with the release of the US State Quarters series.

These coins proved so popular that almost half the US population (that’s roughly 150 million people) took part in collecting these coins and they quickly became the most widely collected in all of America, and arguably, the world!

Following this wild success, a brand new series of US Quarters was released in 2010, celebrating the beauty of America and its national parks.

Each stunning reverse design captures the magnificence and history of America’s most beautiful locations, whilst the obverse features a smaller restoration of the original Washington quarter portrait.

But, these quarters were minted and released for only 10 weeks each before never being produced again, making the series particularly sought after…

What’s more, this second series of US Quarters has been released in significantly lower numbers, with a total mintage just over HALF that of the highly sought-after US State Quarters series!

And, with a significant proportion of these coins now taken out of circulation into private collections, they are sure to become scarcer than ever, meaning collectors will want to act fast to avoid missing out on the complete collection.

To secure your US National Park Quarters Complete Set of 56 coins for your collection for JUST £65.00 (+p&p), click here >>

American coinage is one of the most competitive coin collecting markets in the world… Read on to find out more about some of America’s most infamous coins!

These are just some of the incredible American coins that have been issued over the decades, including the 56 US National Park Quarters!

Have you ever seen these coins before? Let us know in the comments below!

Through our contacts in the US we have managed to secure a limited amount of complete sets for our collectors, to ensure you have the opportunity to include this impressive set in your collection.

All 56 US National Park Quarters will come presented in a custom display folder, including a map to pinpoint each quarter in the series. This really is the perfect way to display your collection and preserve all 56 coins for generations to come. 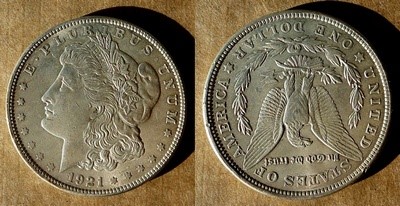 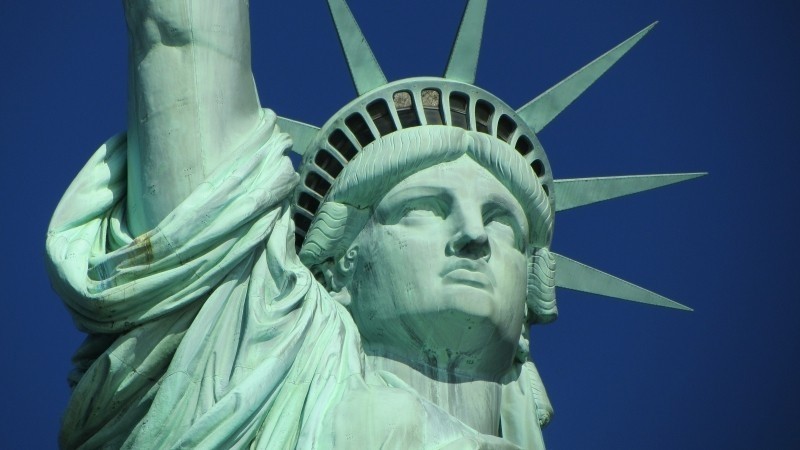 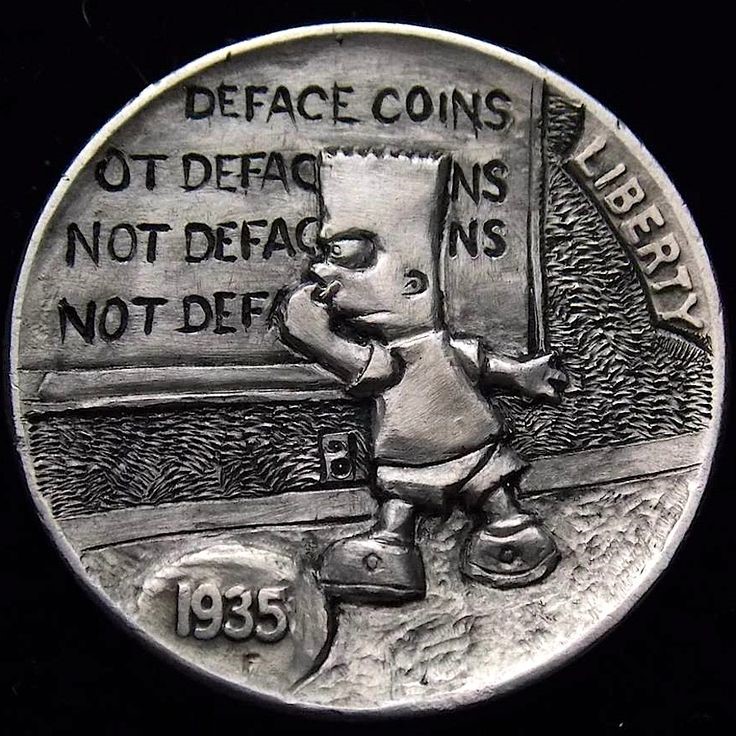 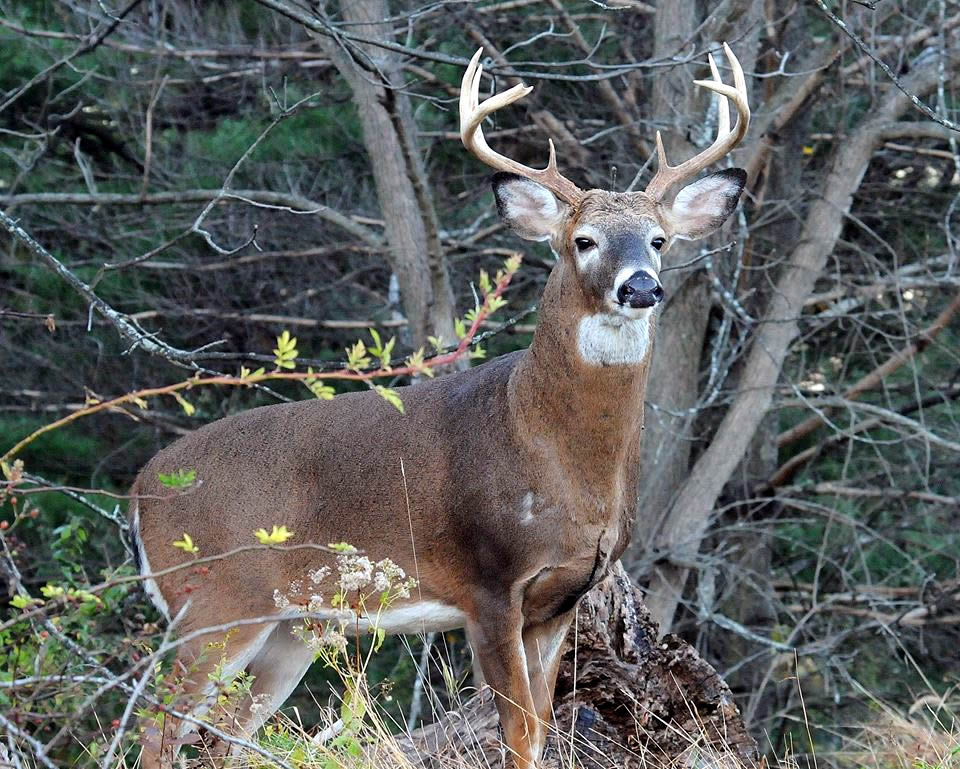 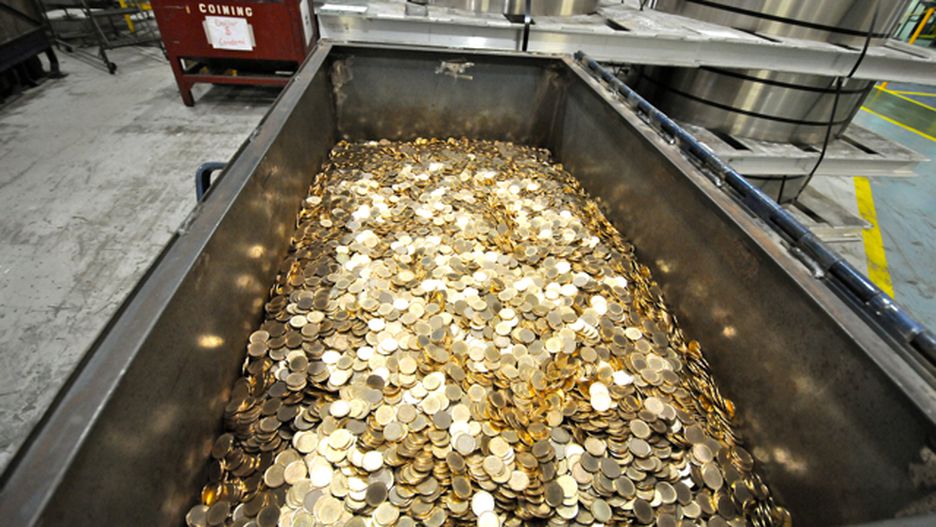 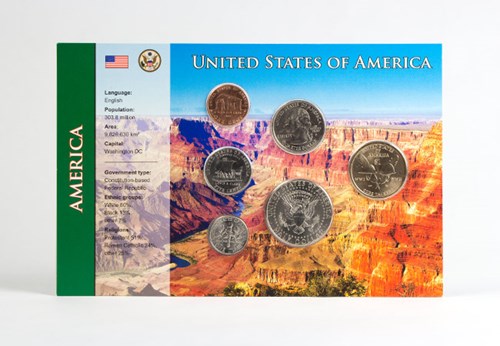