7 legal tender coins have been authorised for 2016 by Royal Proclamation, including designs for Shakespeare and the Battle of Hastings.

Whilst images of the final designs are still strictly under wraps, the Proclamations give us insight into what we can expect to see:

The Great Fire of London in 1666 was one of the worst disasters in British history and left a huge scar on the capital which will never be forgotten. Next year’s £2 coin to mark the 350th anniversary will feature: A view across the River Thames of the City of London in flames with boats fleeing the burning city.

The third issue in the Royal Mint’s five-year commemorative series to mark commemorate the centenary of the First World War, this latest coin pays tribute to the role of the British Army. The design features: A stylised silhouette of the heads of three soldiers and references the English cubism movement prevalent around the time of the First World War. 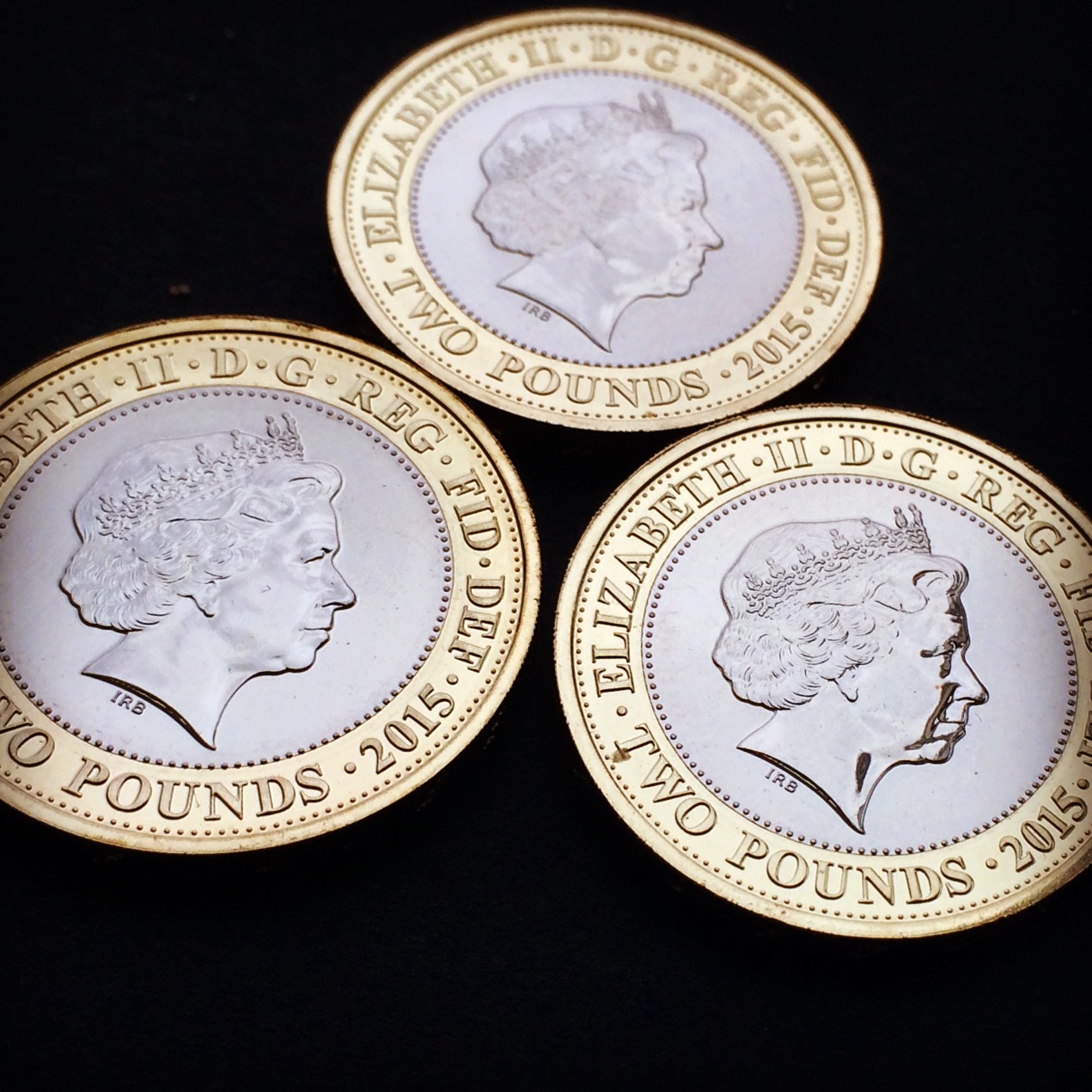 Britain’s greatest literary figure will be honoured next year for the first time on our circulating coins with three different designs set to pay tribute to the breadth of Shakespeare’s work. One design with a dagger through a crown will represent histories, the second with a cap, bells and jester’s stick will represent comedies and the final design with a skull next to a rose will represent tragedies.

2016 £1: A new design to represent the UK’s four constituent countries

With a brand new 12-sided £1 coin scheduled  for 2017, this could very well be the last circular £1 coin. The reverse design of next year’s coin will feature a depiction of a lion, unicorn, stag and a dragon surrounding a crown in the centre. 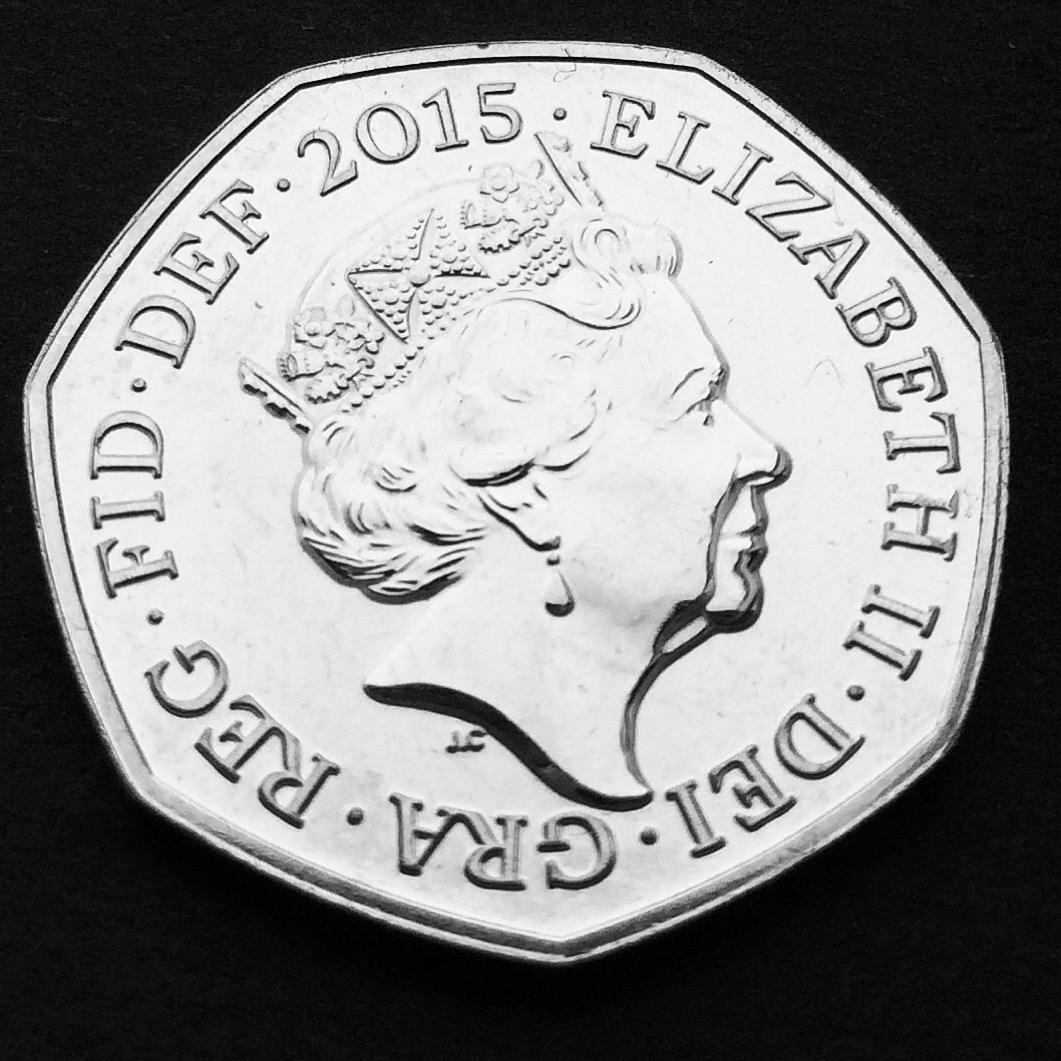 One of the most significant battles in British military history, the Battle of Hastings took place in October 1066 and next year the Royal Mint will commemorate its 950th anniversary on a new 50p coin. The reverse design depicts a scene from the Bayeux tapestry with King Harold and an arrow in his eye.

In addition to these £2, £1 and 50p coins, which we can expect to enter general circulation during 2016, the Royal Mint is also producing a commemorative £5 coin to mark the Queen’s 90th Birthday on 21 April 2016. 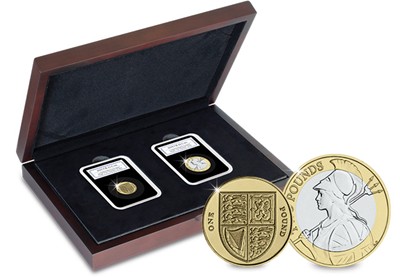 Own this year’s uncirculated definitive pair

Today you have the opportunity to add the very latest UK coins to your collection with our Definitive 2015 £1 and £2 Pair.

Preserved in special tamper-proof capsules, they are the first to bear the new effigy of Queen Elizabeth II by Jody Clark.