In a week when the brand new UK £10 bank note was been released, there has been much discussion about the future relevance of coins and notes in our society. 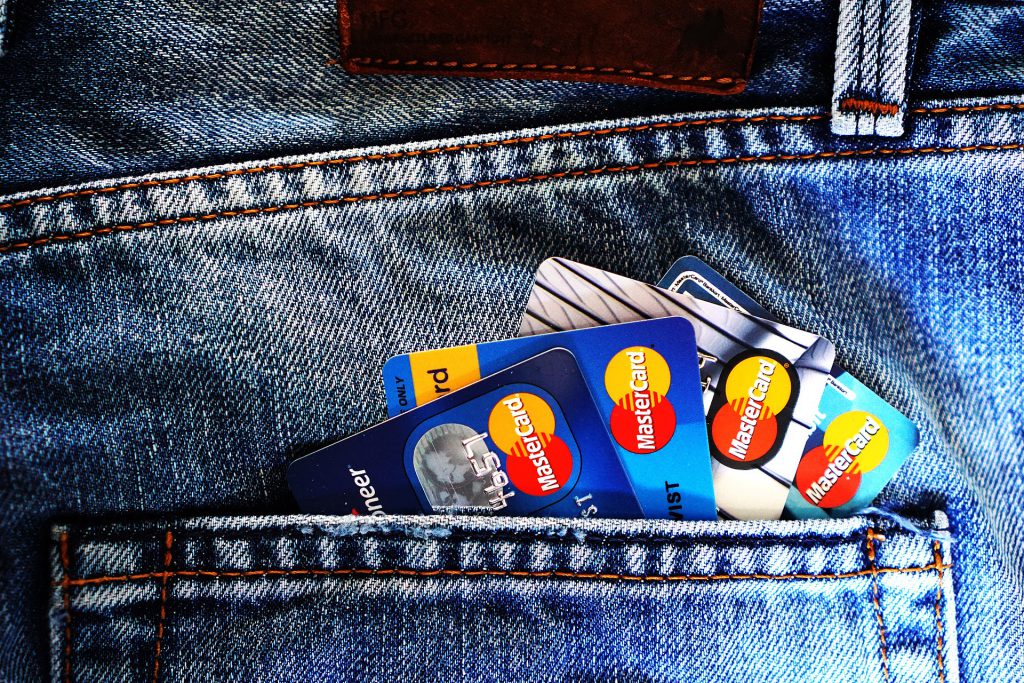 Does cash have a future in our society?

The vast majority of people living in the UK regularly make payments on their credit or debit cards and the number of people paying using technology on their phones is increasing rapidly.

At the same time, banks and major retailers are pushing for a move towards a cashless society, mainly due to the fact that payments made by ‘tap and go’ cards and mobile phones is significantly cheaper for them than handling cash.

According to The UK Cards Association, there are 108 million contactless cards in the UK and in April of 2017 there were 416 million transactions using contactless totaling £3.9 billion. That was a 147% increase from the previous year – the growth is staggering!

However, we are actually some way behind some countries in the EU. Take Sweden for example, last year only 20% of all in store transactions were made using cash.

In fact, in the country a number of retailers have banned cash payments all together.

In terms of overall value, payments using notes or coins in Sweden equated to just 1%.

Is this the end for coins and notes in the UK?

No, well not yet anyway. Retail analysts Mintel have revealed that the people of the UK are not in such a rush to get rid of their cash.

In a survey, Mintel found that only 28% of Women and 38% of Men would prefer a cashless society.

In particular, the older generation, aged 55 and above, are strongly opposed to the idea of losing cash as a means of payment. Just 20% said that they would be happy to move away from coins and notes.

So why the reluctance to change?

Firstly, there’s the issue surrounding security of card and phone payments; ‘tap and pay’ cards do not need a pin number. Instead, they have a tiny antenna that links with a till terminal through near-field communication, or NFC.

The technology means that a payment is taken if the card is placed on or hovered over the till terminal. However, consumer group Which? warned that a scanner held nearby can intercept this NFC data. It can read the card number and expiry date from the card, it said.

Its researchers tested ten cards – six debit and four credit – and found all of them had the security flaw.

It has also been reported that thieves can continue to use a ‘tap and go’ card for many months, even after it has been reported as stolen.

Secondly, there is likely a degree of scepticism within the older generation leading to a lack of trust towards new technology.

Is everybody in the UK opposed to a cashless society?

Interestingly, it is the younger generation, aged between 25-34, who are less worried about the idea of a cashless society.

Nearly half of those asked said they would embrace the shift towards more modern payment methods.

Could this be due to their increased exposure to technology compared to the older generation? Anybody under the age of 35 has grown up using mobile phones and has seen rapid developments in payment technology.

What does the future hold?

Some experts have suggested that the UK could move away from coins and notes within 10 years.

However, Patrick Ross, a senior financial services analyst for Mintel, suggests that this is greatly exaggerated.

“Many people still prefer using coins, while others simply like to have some cash with them just in case. Although card payments are almost universally accepted in urban areas, cash continues to play an important role in everyday life.”

At Change Checker we’re great advocates of cash, especially the many great commemorative coins that are released each year.

We’d be really interested to hear your thoughts on a cashless society. Let us know by taking part in our poll below.

Posted in Blog Home, Coin News, General info and tagged cash, Change Checker, Coin collection, Coins, Credit Cards, numismatics, Sweden
← STOP: the five £1 coins you must NOT cash in!Why the latest Royal Mint “error” is the hardest to find yet. Plus what it might be worth… →