The second coin in the 50p series that has gripped coin collectors across the nation has been released today and we’re incredibly excited to see this beautiful coin at Change Checker HQ. The coin completes the 2018 Paddington™ 50p collection that has been issued by The Royal Mint to celebrate the 60th anniversary of the iconic bear. 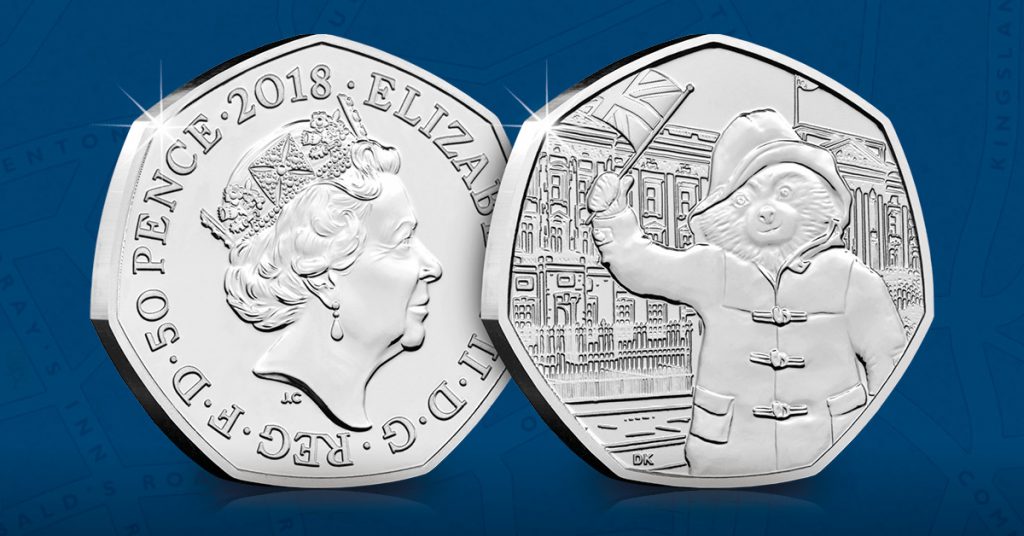 We were delighted by the release of the first coin in June, as I’m sure many of you were too! And now the final coin in the series has been released and we can’t wait to see what you think about the design.

Both coins are incredibly detailed and were designed by David Knapton, based on the modern adaptation from the CGI-live action movie. The first coin shows the much-loved British bear sat on his suitcase at Paddington Station, while the second coin features the bear waving the Union Jack flag outside Buckingham Palace. 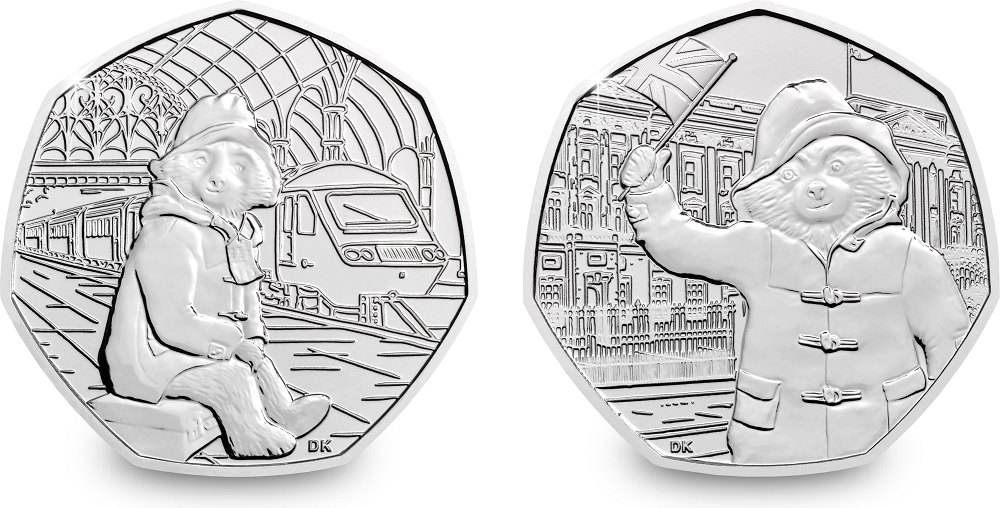 So now that both coins have been released, we’re delighted to hear your thoughts are on the design and find out which Paddington 50p is the favourite amongst Change Checkers…

Change Checkers have now voted and the favourite design by almost 100 votes is the Paddington at the Station coin!

But do you prefer the iconic image of the bear at the Station, or does the Great British landmark of Buckingham Palace appeal to you more? Let us know in the comments section.

Own the Complete 2018 Paddington Collection! 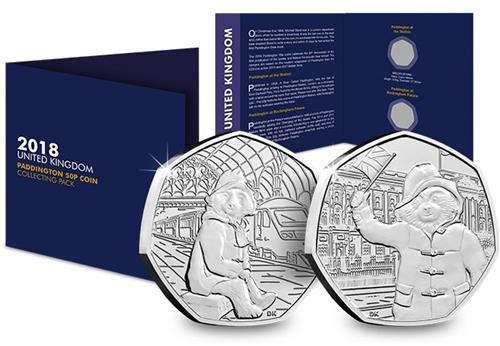 Now’s your chance to complete the 2018 Paddington 50p collection by owning both coins in Brilliant Uncirculated quality.