This weekend, the Bank of England confirmed that the £50 note will remain part of UK currency and a new batch will be issued after the £20 note in 2020 following a public nomination process to select potential characters to appear on it.

In keeping with the new £5 and £10 polymer notes, the £50 will also be printed on thin, flexible plastic polymer material, making them cleaner, safer and stronger.

In September 2016, the first polymer £5 note featuring Winston Churchill entered circulation in the UK. Its success lead to the Jane Austen £10 polymer note being released the following year and plans for the first polymer £20 note featuring artist JMW Turner to be issued in 2020. It will be down to the public to decide who should appear on the new £50 notes, so who would you nominate? 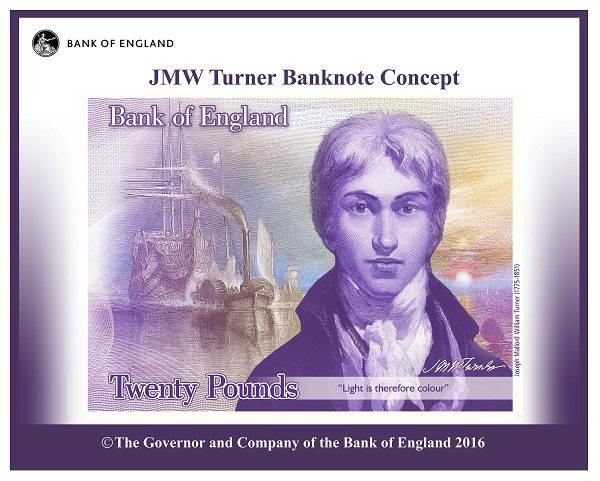 The £50 note was first introduced in 1981 and there are now 330 million in circulation, totalling a combined value of £16.5 billion!

Recently there have been fears that £50 notes are being used for criminal activity such as tax evasion and are rarely used for standard purchases. However, the Treasury has said that this new batch of polymer notes has been designed to be more secure and harder to forge, meaning that they are here to stay. 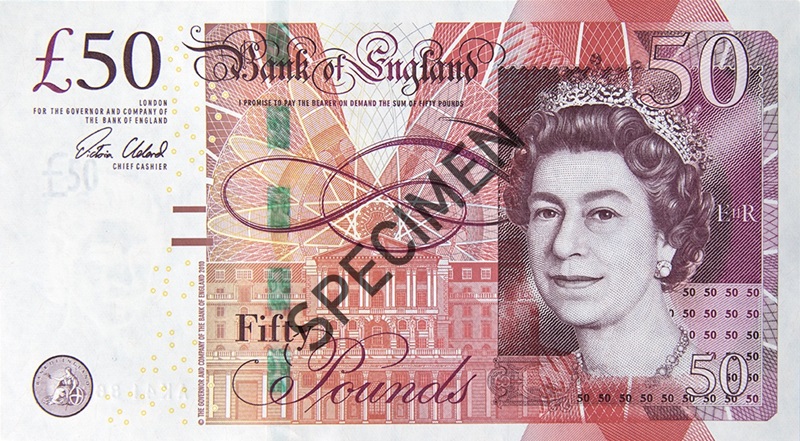 They will also be more durable and environmentally friendly than their predecessors, lasting roughly 2.5 times longer than paper notes.

Sarah John, the Bank’s Chief Cashier, said: “I’m very excited to be starting the process of introducing a new £50 note. At the Bank, we are committed to providing the public with high quality notes they can use with confidence. Moving the £50 note onto polymer is an important next step to ensure that we can continue to do that.”

What are your thoughts on the £50 note and who would you like to see feature on the next polymer batch? Let us know in the comments below!