Last night, news emerged that a UK coin to celebrate one of Britain’s best loved children’s authors, Roald Dahl, was rejected by The Royal Mint.

Famed for his classic novels such as Charlie and the Chocolate Factory, The Twits and Matilda (amongst many more), the incredibly imaginative author was born in September 1916, meaning the 100th anniversary coin would have been due for release in 2016.

And yet no such coin ever came to pass… 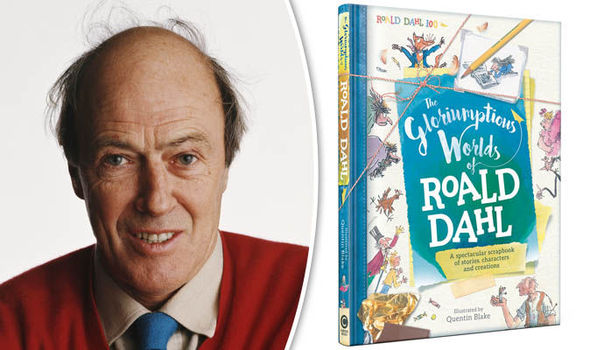 The Royal Mint decided against marking the centenary of the Roald Dahl’s birth because of concerns about the author’s anti semitic views. According to official papers obtained by the Guardian newspaper using freedom of information laws, the proposal to issue a coin to mark the centenary of Dahl’s birth was dropped because he was “not regarded as an author of the highest reputation”.

The Royal Mint have made clear that “commemorative coins go through a rigorous planning and selection process” led by the independent Royal Mint Advisory Committee, and not every coin idea proposed actually ends up making it through this process.

In fact, in 2012 a special six-sided coin was very nearly released to commemorate one of the most significant celebrations in British history – the Queen’s Diamond Jubilee. This too was rejected by senior staff at The Royal Mint as the commemorative coin programme was already “sufficiently comprehensive.”

We almost had a 60p coin and it would have looked like a coin gone mad https://t.co/JpFp0vtYAv pic.twitter.com/eWNmWNmVkt 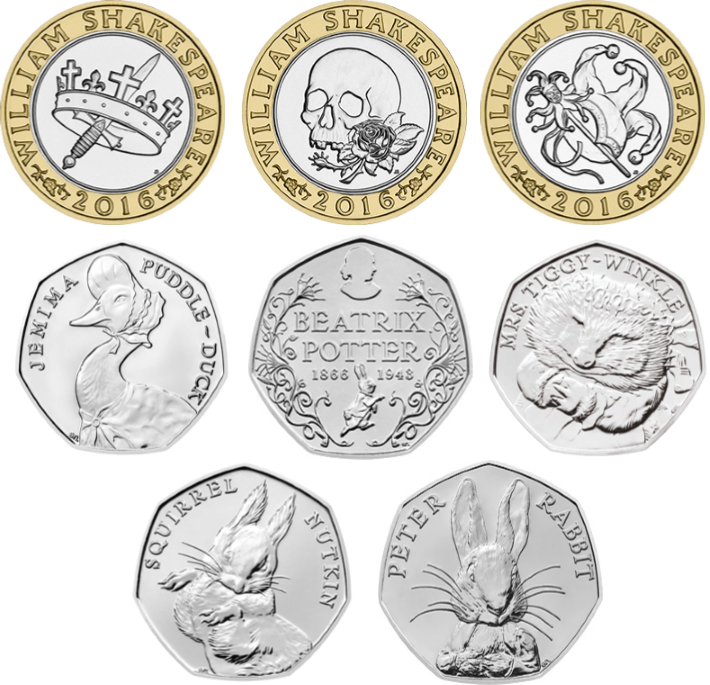 Although the Royal Mail did honour the children’s author with a set of commemorative stamps celebrating his books in 2012, unfortunately the magic and wonder of Dahl’s literary works won’t ever be recognised on a commemorative UK coin.

If you’re interested in coin collecting or want to find out more about any of the coins in circulation, our Change Checker web app is completely free to use and allows users to: