Christmas really has come early this year as the brand new The Snowman™ 50p coin has just been released!

I’m sure we all have heart-warming memories of The Snowman™ story, and for me Christmas really doesn’t start until I’ve snuggled up on the sofa with all the family to watch the festive film.

Now that the new 50p has been released, I’m sure you’ll agree that this coin really has brought the magic of the loveable Snowman to life!

The reverse design has been created by Snowman Enterprises themselves to truly capture the festive magic of the story, and features The Snowman and James from Raymond Brigg’s classic tale.

Issued to continue the 40th anniversary of The Snowman celebrations, this new coin is the second Christmas 50p ever to be issued in the UK.

Last year’s Snowman 50p from The Royal Mint was incredibly popular with collectors and created a flurry of excitement surrounding the snowy coin.

In fact, the Silver Proof version completely SOLD OUT on the first day of issue!

Over the years, The Snowman has featured on a number of different 50ps from The Isle of Man, some of which are incredibly sought after.

One such coin from 2003 featuring James and The Snowman recently sold for over £250 on the secondary market! Not a bad return on a 50p coin!

But will the UK’s 2019 The Snowman 50p featuring these much loved characters be equally as popular with collectors?

Let us know what you think about this year’s Christmas coin in the comments below!

This brand new UK 50p is a commemorative issue only which means you won’t be able to find one in your change!

So don’t miss out on your chance to add one to your collection and secure yours for JUST £4.50 (+p&p) today.

Paddington Bear has been all over the news this week as the release of two brand new 2019 UK 50p coins won over the hearts of the nation.

Coin collectors and fans of the bear have been really eager to get their hands on the first coin in the 2019 series which has been released this week, and are looking forward to later in the year when the second coin will be released.

This dynamic duo follows up the hugely popular pair of 50p coins from last year.

So, now that we’ve seen the designs for all 4 coins, which Paddington 50p is your favourite?

Change Checkers have been voting and the winning Paddington 50p design has now been decided!

And the Paddington coin which comes out on top is actually the 2018 Paddington at the Station 50p, taking 38% of the votes!

A very close second at 32% is the soon to be released Paddington at St Paul’s 50p. I’m sure Change Checkers will be keen to get their hands on this coin when it is released next month.

You can find out all the details about each of the Paddington 50ps below and let us know which one is your favourite in the comments.

2018 Paddington at the Station

This is the first UK 50p coin ever to feature Paddington Bear!

The coin’s design by David Knapton is based on the modern adaptation from the CGI-live action movie, featuring Paddington on his suitcase in front of the station, wearing the famous tag around his neck, which reads ‘Please look after this bear. Thank you.’

2018 Paddington at the Palace

Much to the delight of both coin collectors and Paddington fans, a second coin was issued as part of the 2018 Paddington 50p series.

The always polite Paddington Bear has always been a family favourite and this coin pays tribute to the bear from Darkest Peru.

2019 Paddington at the Tower

This is the first coin in the 2019 series, which has been released in August and will start circulating in our UK change based on demand.

Paddington can be seen outside the Tower of London (former home of The Royal Mint). David Knapton’s design beautifully captures the day this very British bear brought marmalade sandwiches with him on a trip to the Tower – an iconic image I’m sure you’ll agree.

Whilst we know the design for this final coin in the 2019 Paddington series, we’ll have to wait a little while until the coin is released on the 12th September.

I’m sure collectors will be really keen to add this 2019 coin to their Paddington collection and continue his exploration around some of London’s most famous landmarks!

This coin shows the bear outside St Paul’s Cathedral and is inspired by Bond’s final book, “Paddington at St Paul’s” which was published last year to celebrate the 60th anniversary.

With four beautiful Paddington 50p coins to choose from, it’ll certainly be hard to pick a favourite, but we’re looking forward to seeing which design comes out on top when Change Checkers vote in our poll!

Own the Change Checker Coin Collecting pack for JUST £3.99 (+p&p) to house both brand new 2019 Paddington™ 50p coins as you find them in your change. 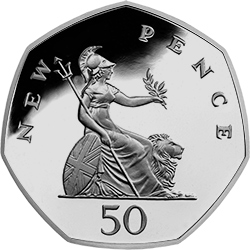 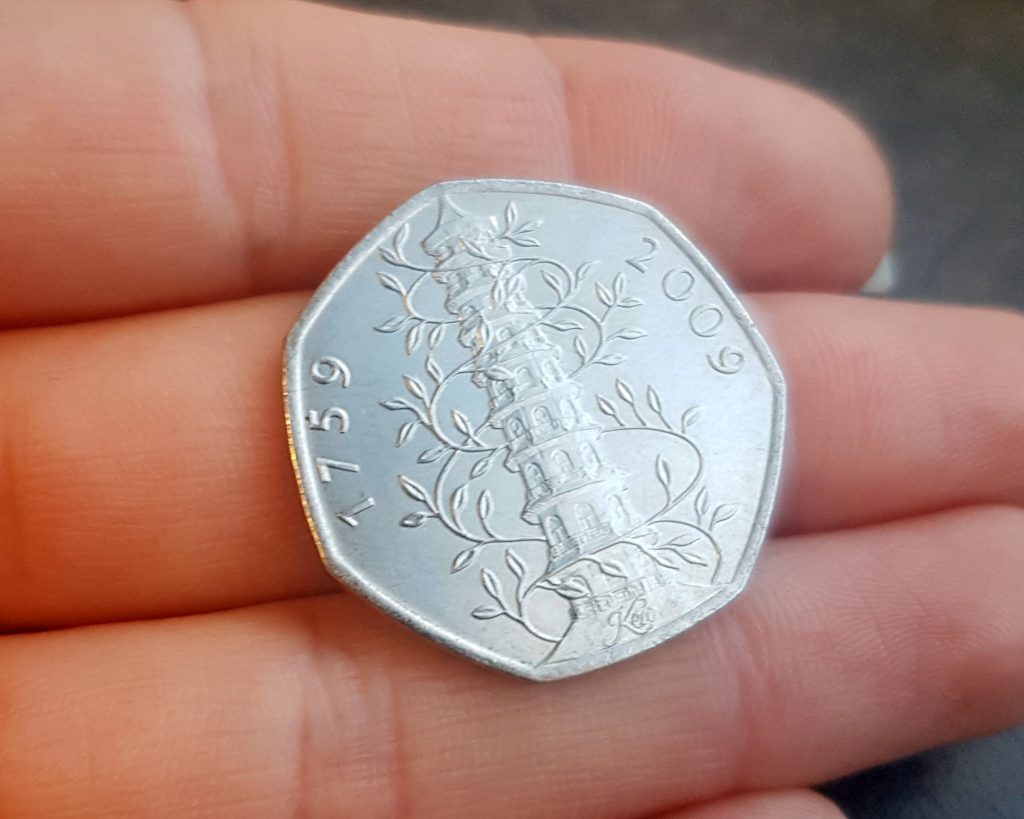 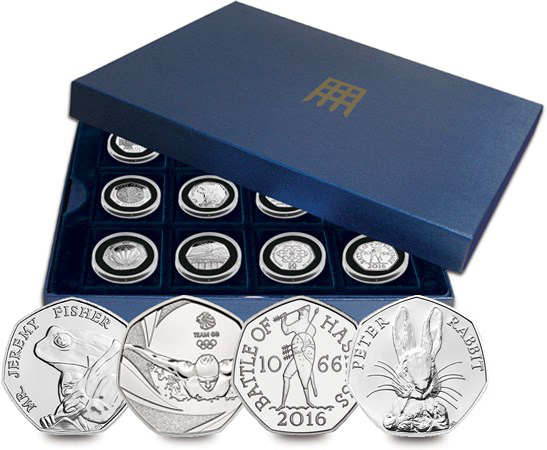