This year, Her Majesty Queen Elizabeth II celebrates her 95th Birthday, making her the first ruling monarch in British history to reach this milestone.

In celebration of this very special royal event, The Royal Mint issued a brand new £5 coin, featuring the Royal Cypher and an inscription taken from Her Majesty’s first televised speech.

But Change Checker is incredibly excited to announce that in celebration of Her Majesty’s birthday, we’re launching a NATIONAL EXCLUSIVE UK £5 for £5 Ballot!

We are giving 1,000 lucky collectors the chance of owning the brand new Queen Elizabeth II 95th Birthday £5 for its FACE VALUE of just £5!

It’s completely free to enter, all you need to do is click here >>

The ballot will close on the 25th June and winners will be contacted on the Monday 28th June with details of how to claim this new £5 coin for just £5 – so you must act fast if you want to be in with the chance!

As the Queen reaches this significant birthday, demand for this coin is already high, not just amongst fans of UK royalty coins but for collectors worldwide.

And now, with this Change Checker £5 Ballot NATIONAL EXCLUSIVE, we’d hate for you to miss out!

The ONLY WAY to own Britain’s new Royal £5 coin for just £5!

The winners will be contacted June 28th, so you must act fast if you want to be in with the chance! Simply click here to sign up >> 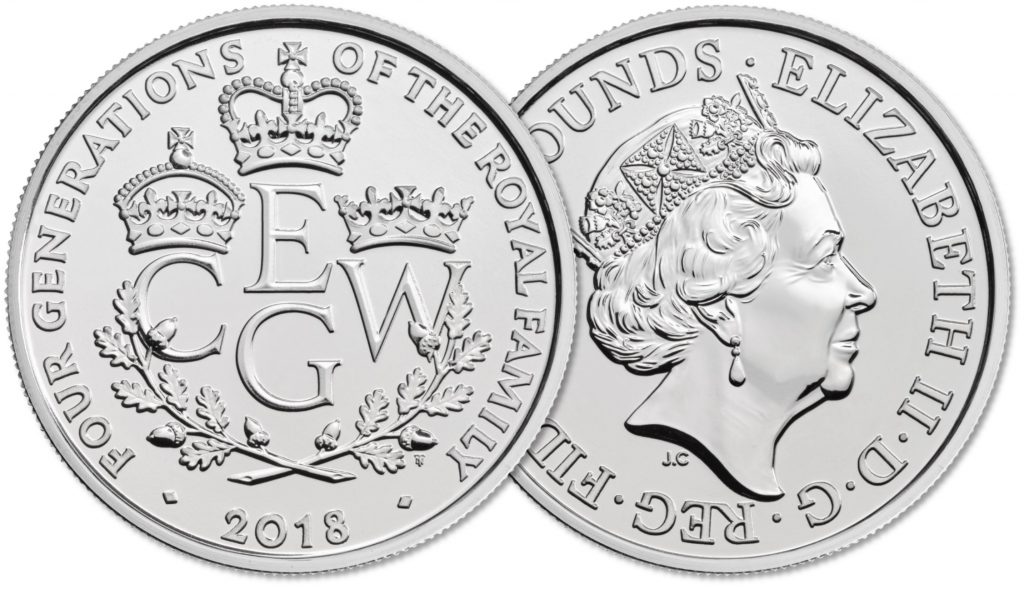 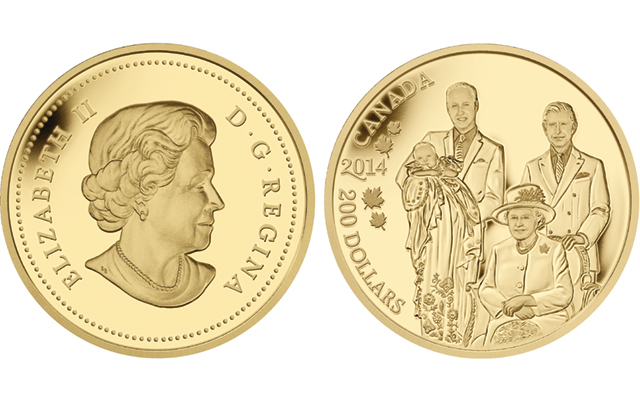 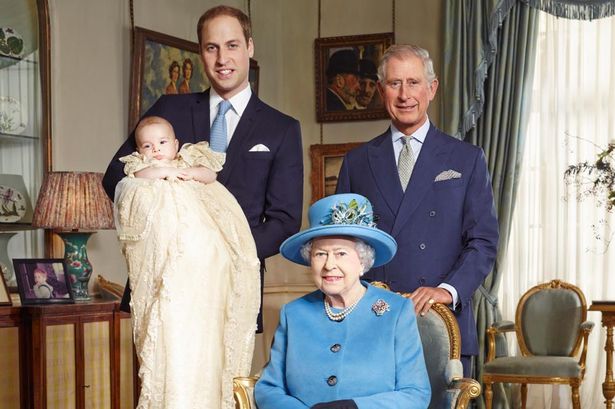 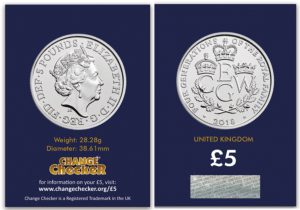