Winnie the Pooh has been on a very big adventure this week, as he appeared on the UK’s 50p for the very first time, and has even made the headlines!

Coin collectors and Winnie the Pooh fans alike have been eager to get their hands on the first coin in the series of nine. Whilst we only have the designs for the first three, which will all be released individually this year, Change Checkers have already fallen in love with the series.

The coins have been designed by The Walt Disney Company, having taken inspiration by the original illustrations by E.H Shepard in A. A. Milne’s classic story.

Change Checkers have been voting and the winning Winnie the Pooh 50p design has now been decided!

And the Winnie the Pooh coin which comes out on top is actually the Christopher Robin 50p, taking a huge 46% of the votes! This is a sure indication for how popular this coin is going to be with collectors when it’s released later this year…

In second at 29% is the main man himself, Winnie the Pooh, closely followed by Piglet at 24%.

More details of the Christopher Robin and Piglet 50p coins will follow when they are individually released, but let us know which one is your favourite in the comments. 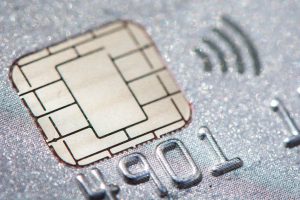 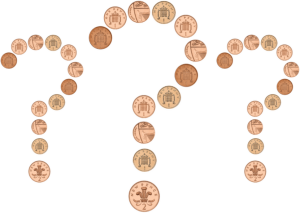 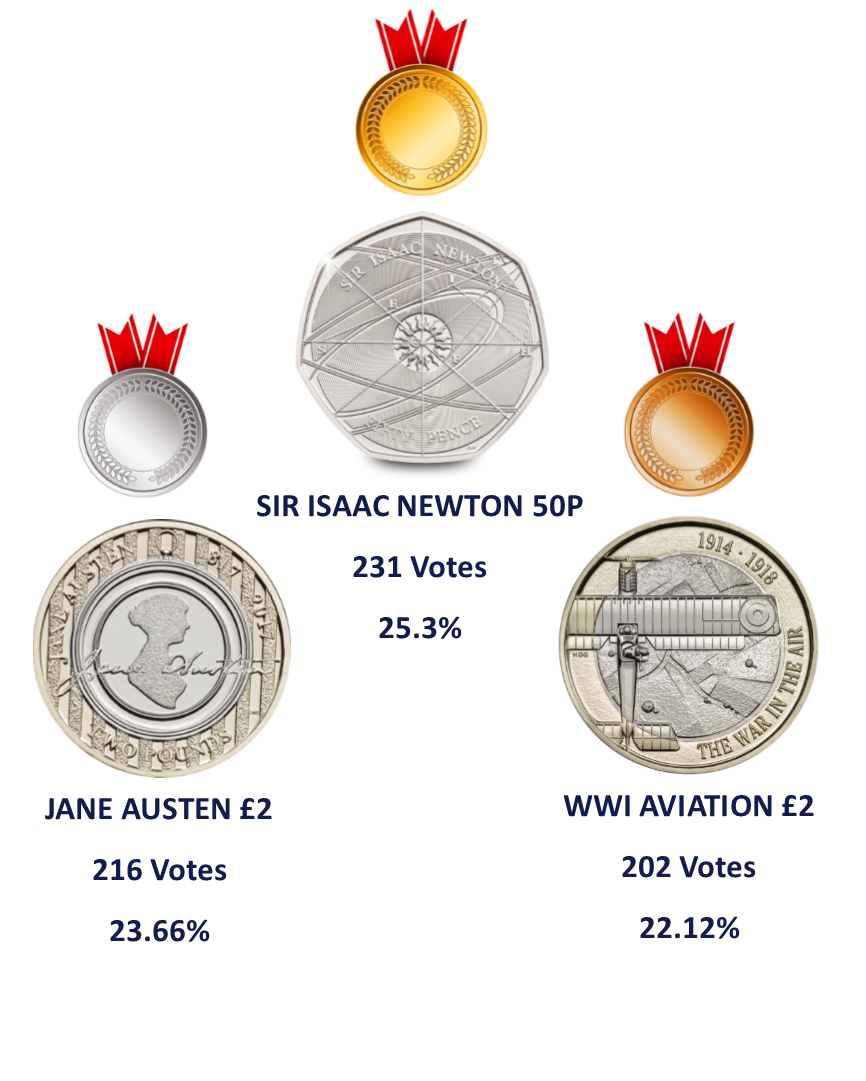 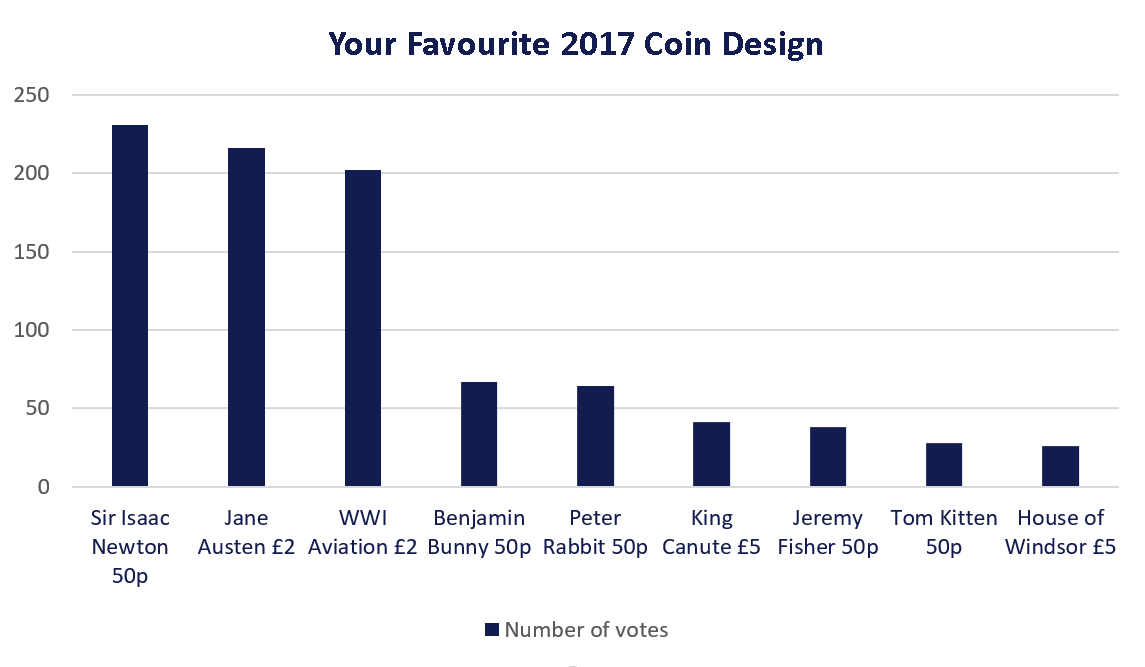