“Peter Rabbit made his way back to his cosy burrow, where he lived with his family” – Beatrix Potter

In 2020, it was confirmed that Peter Rabbit’s 50p tale had come to an end, with an incredible total of five 50ps celebrating the loveable character.

Collectors and Beatrix Potter fans alike have adored the Peter Rabbit coins released in recent years and now we are delighted to reveal that as of the Royal Proclamation on 12th March 2021, a brand new £5 coin is set to celebrate the cheeky character.

Whilst the complete design remains top secret, the coin is said to feature a depiction of Peter Rabbit, Mrs Rabbit, and three other rabbits. What’s more, the coin will feature the inscription, “NOW RUN ALONG, AND DON’T GET INTO MISCHIEF. I AM GOING OUT” – a quote from the famous tales.

If the Beatrix Potter 50p series is anything to go by, we’re sure this coin will be adorable! We can’t wait to see it.

Peter Rabbit first appeared in literature back in 1902, when children’s author Beatrix Potter commercially published what was to become her best-seller, The Tale of Peter Rabbit.

Since then, Peter Rabbit has featured in eight books, over 9 tv/film adaptations. and has been made into numerous commemorative souvenirs – including a series of 50p coins!

These coins have proved so popular with collectors, with the 2018 Peter Rabbit 50p specifically rising to fame when it was revealed that JUST 1,400,000 entered circulation!

Do you have a favourite Peter Rabbit 50p? Cast your vote below!

We can’t wait to see the design of this brand new Peter Rabbit £5. Are you excited? Let us know in the comments below!

Don’t miss out on the very latest UK coin releases!

Simply choose the perfect subscription for you here >> 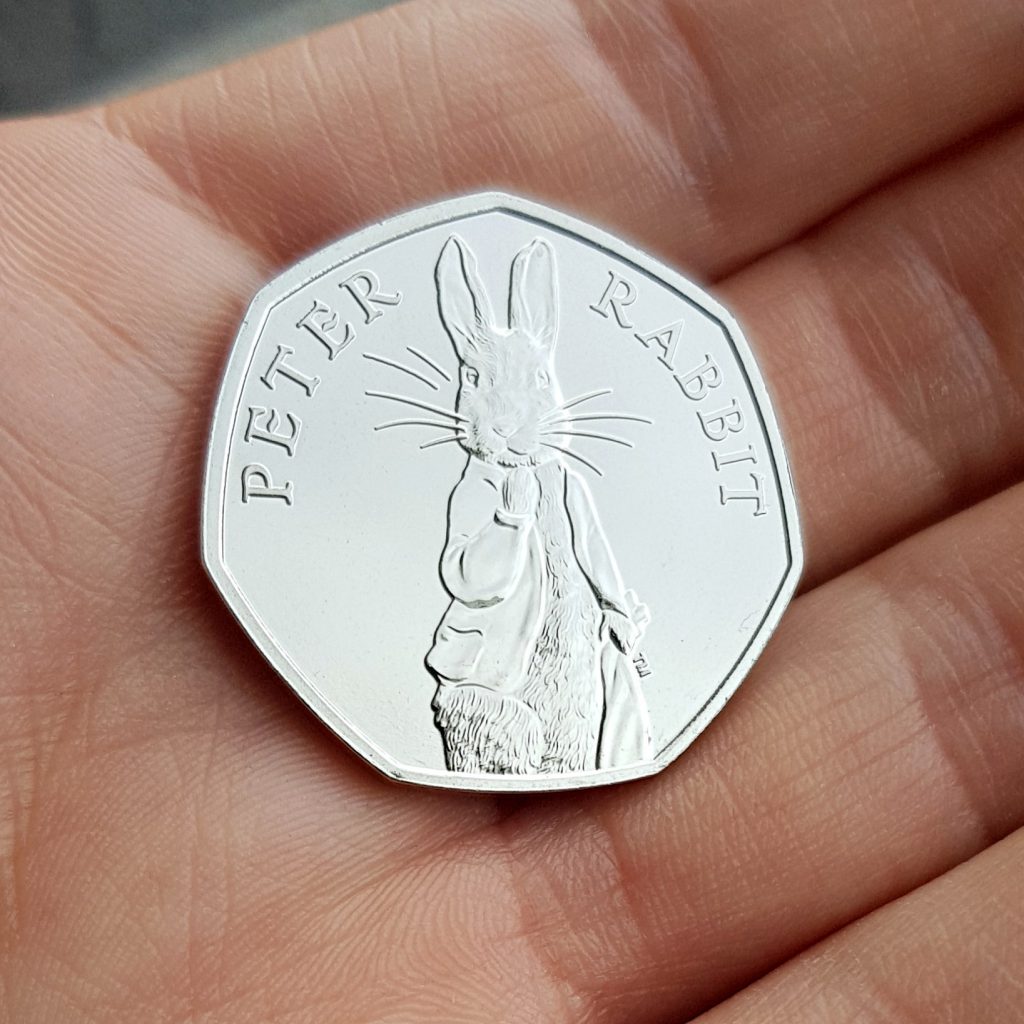 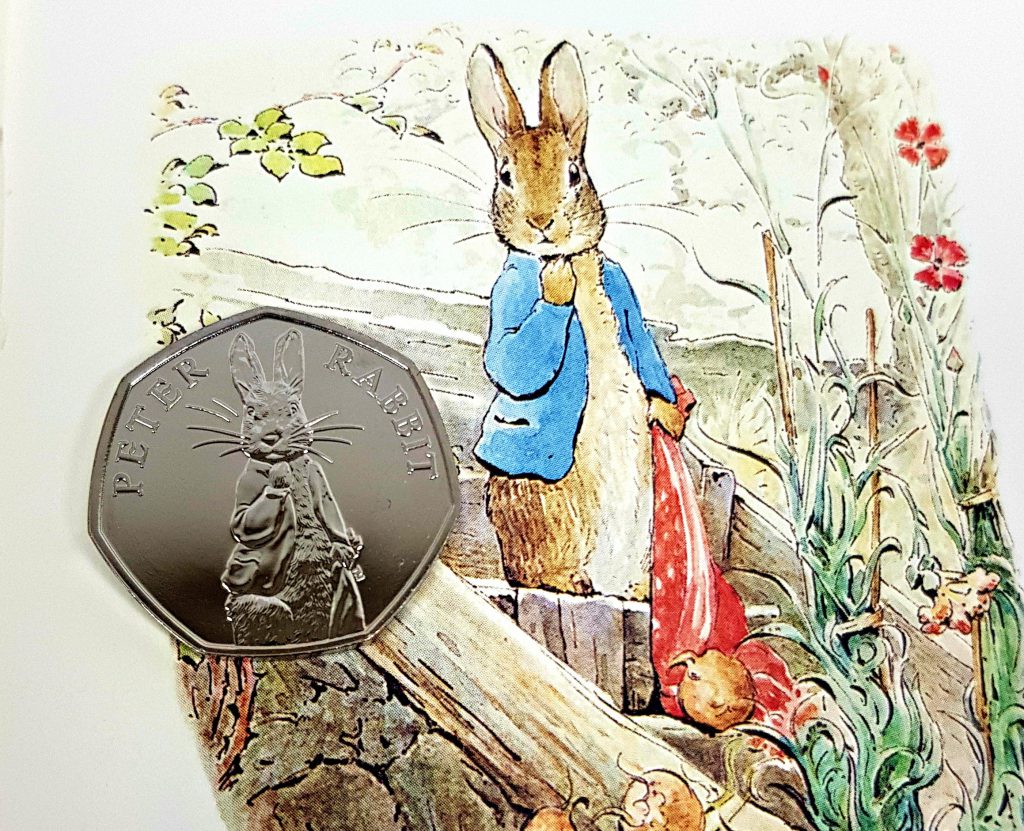 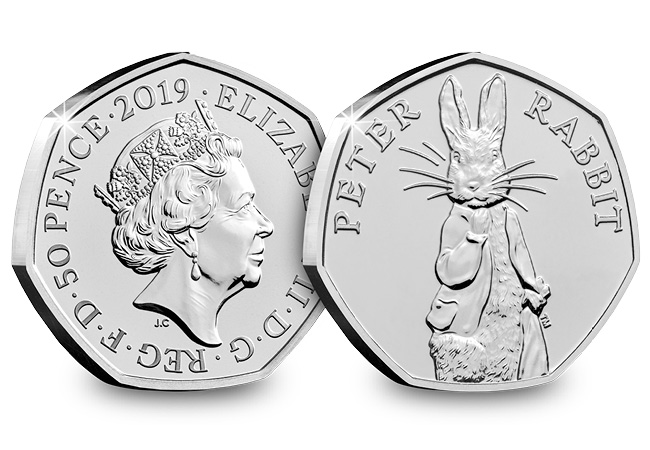 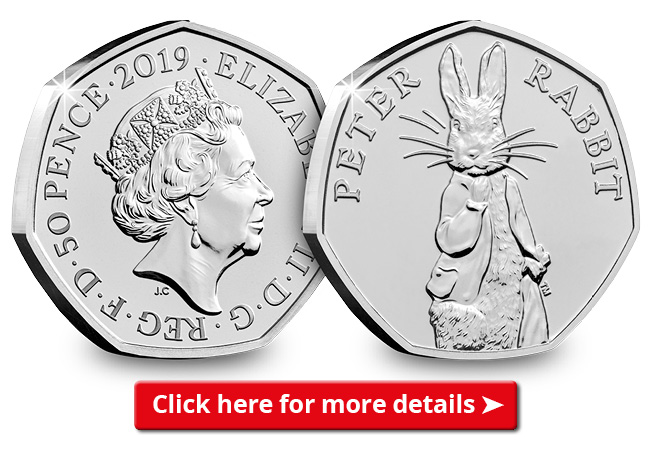