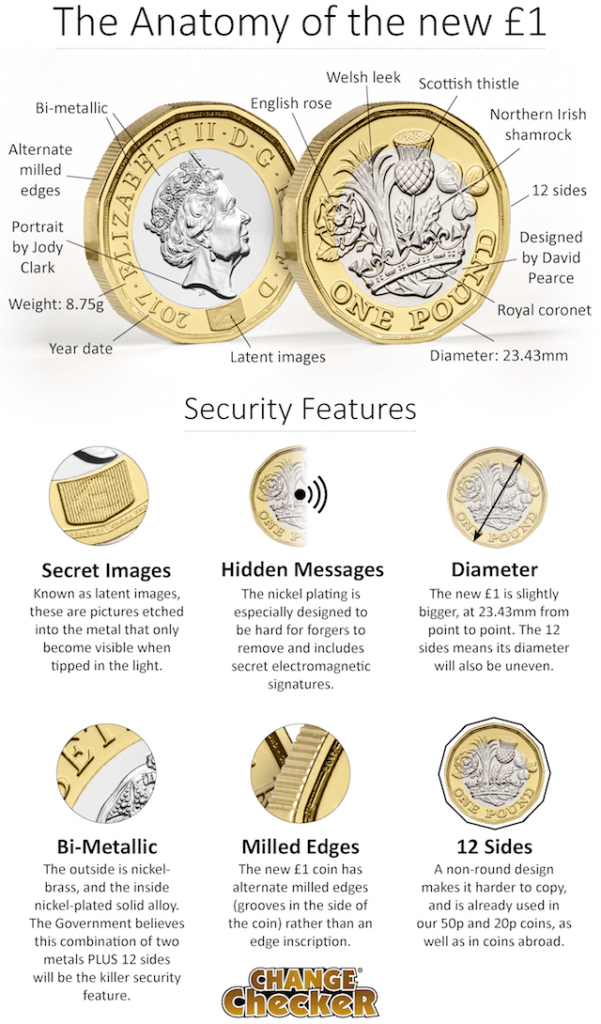 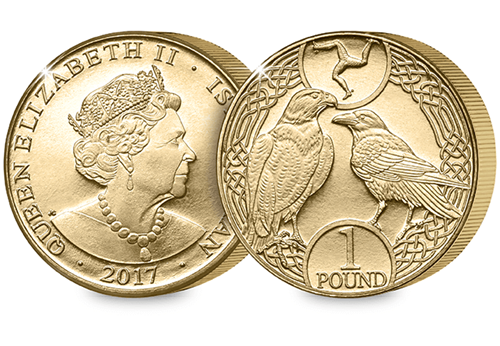 Counterfeits £1 coins are becoming easier to copy and harder to spot which is why The Royal Mint have decided to issue a brand new 12-sided £1 coin which is billed to become the most secure circulating coin in the world. 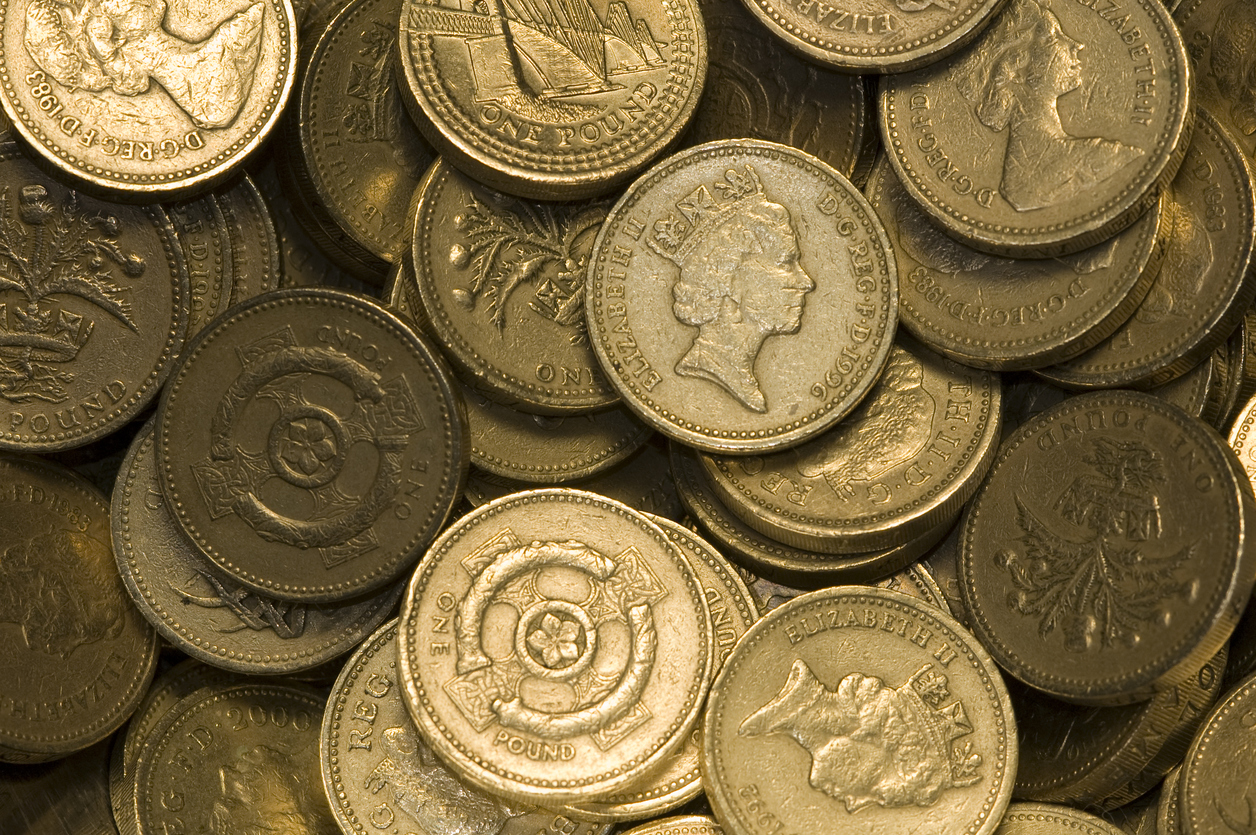 It has become increasingly difficult for consumers to spot fake coins.

The figure of counterfeit coins has more than doubled in the past decade, and shockingly now three out of every 100 coins in circulation are fakes.

Counterfeits are becoming a closer match to the real thing, making it increasingly difficult for consumers to spot the difference.  Usually, the only way you would notice a fake is if it were rejected from a vending or ticket machine.

The majority of coins are stamped out, which involves pressing a piece of metal against a specially cut die. However they can differ from the genuine article in many ways.

Here are a few tell-tale signs to look out for;

The coin has been circulating for a long time according to its date of issue, yet it appears surprisingly new. Genuine pound coins lose their lustre when they have been in circulation for a number of years. Also fake coins tend to be more yellow or golden than the real thing.

The design on the reverse doesn’t match the official design for the year it was issued – you can find all these designs on the Change Checker website. The first was introduced in 1983 and the reverse design has changed every year since.

The lettering or inscription on the edge of a genuine £1 coin must correspond with the year date. Often the milled edge on counterfeits isn’t well defined and the lettering is uneven, badly spaced or indistinct.

Hold the coin so that the Queen’s head is upright and facing you – the design on the reverse side should also be upright and not at an angle.

Unlike notes, coins are not usually banked, but instead circulate between the till and the customer’s pocket and back again which makes them more difficult to remove from circulation.  The probability is that you have already used a counterfeit £1 coin as payment for something without realising, such is the quality of the fakes.

Remember, a fake £1 coin is not only absolutely worthless but it’s also illegal to pass it on to anyone else.

All the more reason to be regularly checking your change…