This year marks Her Majesty’s 95th birthday year. Queen Elizabeth II is Britain’s longest reigning monarch, with an incredible 68 years on the throne.

The first Queen Elizabeth II coins were struck in 1953 and since then five different effigies have adorned our coins.

With the upcoming decimalisation, it was decided to refresh the Queen’s portrait with Arnold Machin’s new sculpture of the Queen. Commissioned in 1964, it first appeared in 1968 on the new 5p and 10p coins.  A version of the design with tiara was also introduced on stamps in 1967 and remains to this day.

In 1997, a new portrait of Her Majesty was designed by Ian Rank-Broadley. Created to fill the full circle of the coin, its larger size was a deliberate response to the smaller 5p and 10p coins in circulation.

A noticeably more mature portrayal of Her Majesty, Rank-Broadley aimed to show the Queen with “poise and bearing”.

The new “heads” side of the coin was designed by Jody Clark who at 33 was the youngest person to design a monarch’s profile on the currency.

It was the first time her portrait had been modified in 17 years and has remained on our UK coinage ever since.

This was arguably the first UK coin to introduce elements of personality with a hint of a smile. Clark is the first Royal Mint employee in over 100 years to design a UK definitive coin portrait

As Queen Elizabeth II is now one of the top five longest-reigning monarchs in the world, it’s only fitting that five of her portraits appear on our UK coinage.

Your favourite portrait will be revealed next week, so stay tune to find out if your vote won! 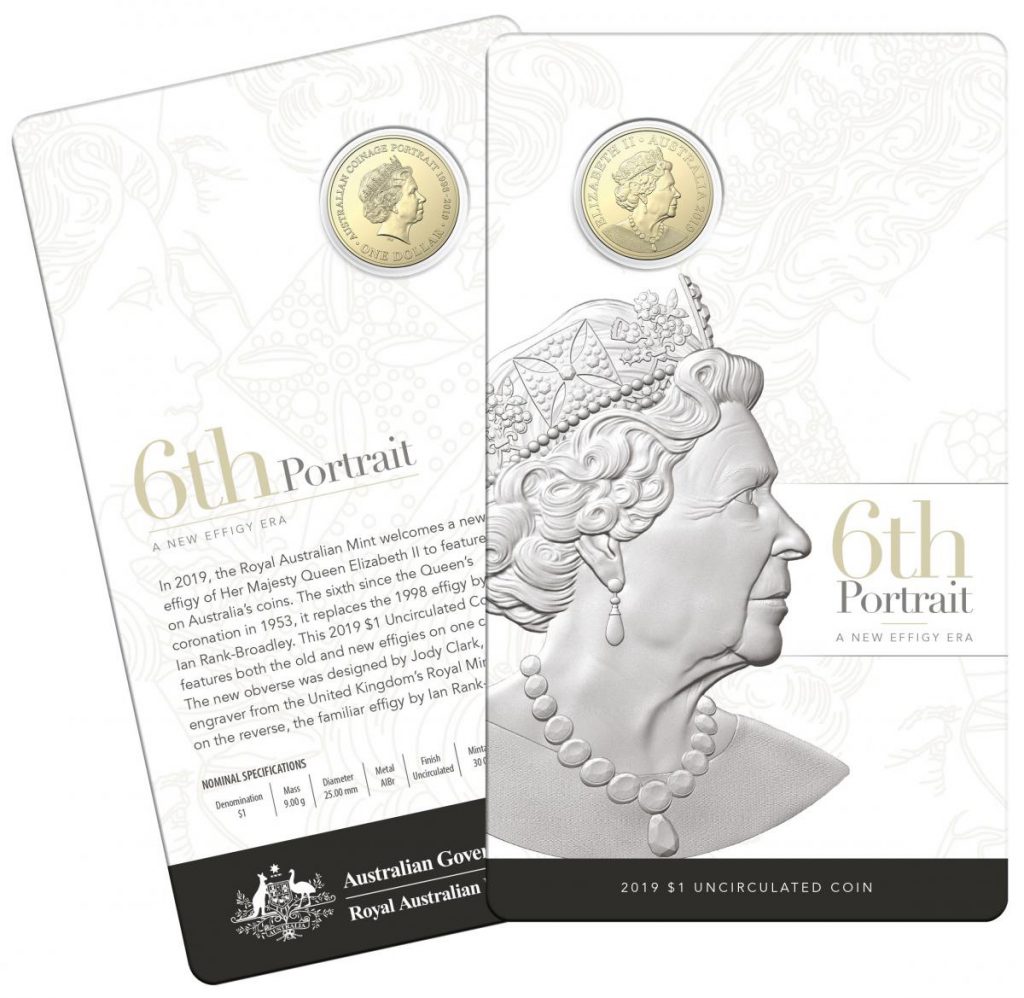 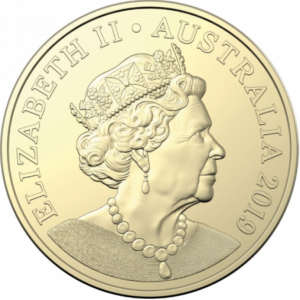 There is no doubt that the Beatrix Potter 50p’s have caused much excitement across the UK and we can see why they’re so popular.

Collectors all over the country are checking their change right now in an attempt to find the Peter Rabbit 50p coin and are sure to do the same when the other coins in the series are released into circulation.

But the more collectors hoard these coins, the less likely you are to find one in circulation – some are selling online for 40 times their face value!

What makes these 50p coins so special?

The unique theme of this collection has been the key to its undeniable success.

Will these 50p’s disappear from circulation completely?

As the rest of the collection unfolds we will welcome three more familiar faces, Jemima-Puddle-Duck, Squirrel Nutkin and Mrs Tiggy-Winkle, who will appear on UK coins later in the year to complete this five piece series.

As the coins are so popular, we predict it won’t be long until they completely disappear from circulation.

We think every coin in the Beatrix Potter fifty pence series will be snapped up and will stay safely tucked away in the collections of Change Checkers all over the UK.

So if you do find one, make sure you keep it safe – a 50p Collecting revolution could be about to start!