In commemoration of the life and achievements of HRH Prince Philip, Duke of Edinburgh, a UK £5 coin has just been issued.

Issued shortly after what would have been his 100th birthday and within just three months of his passing, this special tribute to Prince Philip features a portrait created by Ian Rank-Broadley FRBS that was personally approved by The Duke of Edinburgh himself.

As Britain’s longest serving Consort – the Queen’s “strength and stay” – and as former President of the Royal Mint Advisory Committee, it is only fitting that a new UK coin should be issued in his honour.

You can secure yours now in Brilliant Uncirculated quality for just £10.99 here >>

This new release become the sixth UK coin to feature HRH Prince Philip and in this blog we’ll take a look back at his life as celebrated on £5 coins, as well as the role the Duke played in shaping UK currency.

The 1972 Crown issued to mark his Silver Wedding Anniversary was an understated affair. However, in 1997, the Queen and Duke of Edinburgh celebrated their Golden Wedding Anniversary, and Prince Philip featured on a UK coin for the very first time as part of a conjoined effigy on the obverse of the commemorative £5 coin. 2007 saw a similar conjoined portrait before the recent 2017 Platinum Wedding Anniversary design, which featured the Queen and Duke of Edinburgh on horseback in what can only been seen as a nod to the original 1953 Coronation Crown as well as a third conjoined portrait.

Yet it was in 2011 that Prince Philip was finally granted the greatest privilege – his own £5 Coin to celebrate his 90th Birthday – a splendid close up portrait of the Duke by Mark Richards FRBS. This was followed in 2017, with a design of the young Prince Philip by Humphrey Paget to mark Prince Philip stepping down from public duties after 70 years of service.

Not only does the Duke feature on a number of UK coins, he also had a hand in the creation of new coins too!

On 21 March 1952, just weeks after the Queen’s accession to the throne, Prince Philip attended his first meeting as President of the Royal Mint Advisory Committee on the design of coins, medals, seals and decorations (RMAC); a role that he would hold for the next 47 years, until his retirement in 1999.

A keen artist himself, the Prince’s first job was to oversee the selection of the Queen’s portrait to ordain her new coins. An uncrowned Queen was chosen from a field of seventeen designs, giving Nottingham born sculptor, Mary Gillick, the honour of creating the most seen portrait of the new Queen.

Equally importantly, the young Prince oversaw the design of the most important coin of the moment – the Coronation Crown, featuring Gilbert Ledward’s Queen on horseback on the obverse and Edgar Fuller’s reverse design containing the Coats of Arms of the constituent nations of the United Kingdom.

The UK’s biggest ever currency change

Gillick’s design remained on pre-decimal coinage until 1970, when Prince Philip was involved in another huge coinage milestone – the introduction of decimalisation.

The process required a complete redesign of Britain’s coinage as well as an updated effigy of Her Majesty, designed to help the new denominations stand out.

The RMAC selected Royal Academician Arnold Machin to sculpt the Queen, this time wearing a tiara.  However, it was the reverse coin designs that were perhaps more significant.

A “monstrous piece of metal”

Under Prince Philip’s presidency, the RMAC started to work in top secret on designs as early as 1962, before there was any official government announcement confirming decimalisation.

The final designs were created by Christopher Ironside and featured heraldic elements of the United Kingdom. But it was the new 50p coin – introduced to replace the 10/- note – that caused the greatest stir, with its unique heptagonal (7-sided) shape.

Now Britain’s most popular coin with collectors, that was certainly not the case on its launch with one newspaper calling it a “monstrous piece of metal” and a retired colonel even starting Anti-Heptagonist movement.

In the 28 years that followed Decimalisation, Prince Philip guided the RMAC through two more effigies, Raphael Maklouf (1985 – 1997) and Ian Rank-Broadly (1998 – 2015), as well as the launch of 20p, £1 and £2 coins into circulation and numerous commemorative issues.

Prince Philip will be remembered for many things – and among them we will remember him as the man who has had more influence over the nation’s coins than any other.

With the release of the new Prince Philip £5, his legacy continues to live on as we celebrate his incredible life and achievements.

Your coins have been struck to a Brilliant Uncirculated finish and protectively encapsulated in official Change Checker packaging to preserve for generations to come.

A real collector’s set, these coins pay a special tribute to the Prince who will forever be remembered as a treasured member of British royal history. 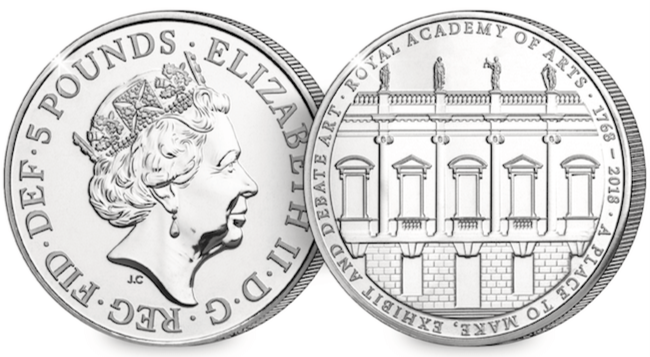 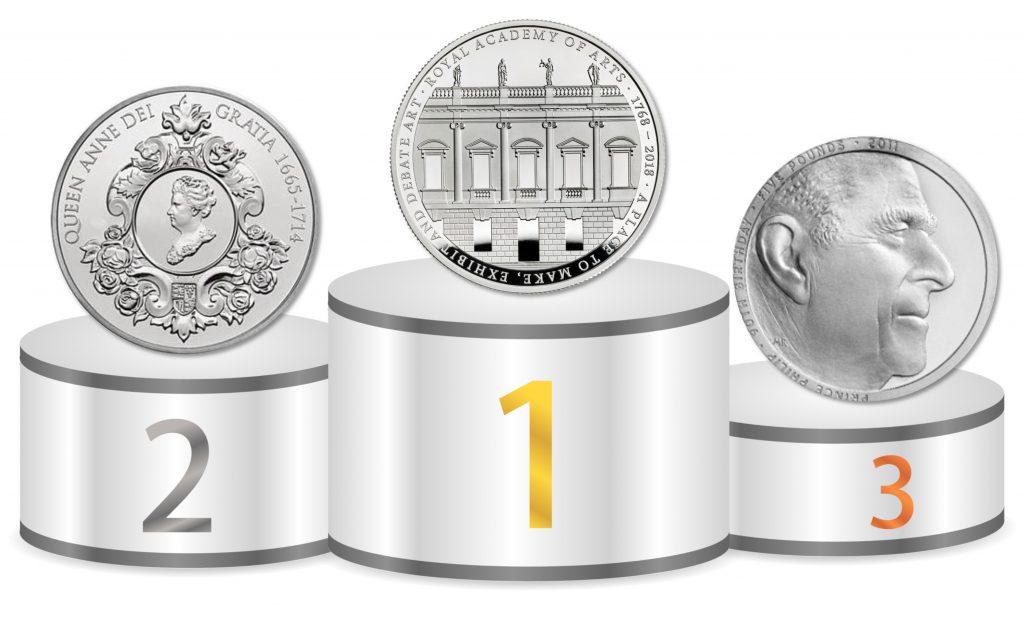 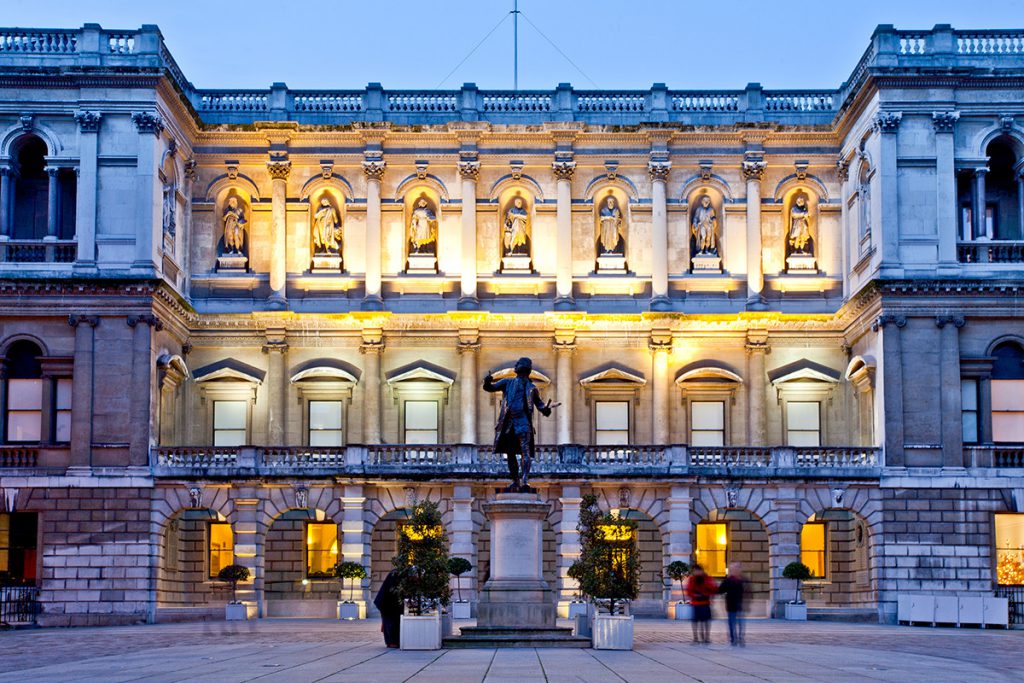 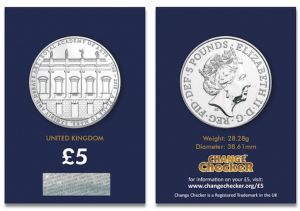