Here at Change Checker we’ve been keeping an eye on the latest Royal Proclamations and excitingly for collectors there’s not just one, but FOUR brand new £5 coins on the horizon!

I’m sure you’ll be just as excited as I am to hear which £5 coin themes have been announced, as there really are some fantastic coins due to be released in 2020!

The Royal Proclamation issued on 22nd May 2020, confirms that a British Red Cross £5 coin will be issued this year.

We can assume this coin will be issued in celebration of the British Red Cross’ 150th birthday, as it’s establishment date ‘1870’ is said to feature as in inscription on the coin.

Whilst the actual design remains top secret, The Royal Proclamation hints the coin will feature “a cross set against a background of the British Isles and a series of lines symbolising the globe.”

The official motto of the British Red Cross, “The Power of Kindness” will also feature.

The End of the Second World War £5

Earlier this year we saw the release of the incredibly popular Victory in Europe Day £2 coin but it looks like 75th anniversary celebrations will be continuing with the release of a brand new End of Second World War £5 coin.

The coin is said to feature the words ‘War‘ and ‘Peace‘ accompanied by the inscription ‘The End of the Second World War.’

If the popularity of the 2020 Victory in Europe £2 is anything to go by, we can expect this £5 to be a real hit with collectors.

Every year, to commemorate Remembrance Day and the end of the First World War, The Royal Mint issues a brand new £5 coin. As of the Royal Proclamation on 24th June, it has been confirmed that a new 2020 Remembrance Day £5 coin will be issued later this year.

Although the final design hasn’t been revealed yet, the reverse is said to feature the silhouette of a First World War soldier formed by poppies accompanied by the inscription, “Lest We Forget 11 November 2020”.

These coins prove popular every year, so if you’d like to find out more, you can fill in our sign-up form below to stay up-to-date with all the latest news about this release.

In 2020 (and for the first-time-ever!) The Royal Mint issued a Lunar Year of the Rat £5 coin as part of their Shēngxiào Collection in Brilliant Uncirculated Quality.

And it seems this series will be continuing as brand new 2021 Lunar Year of the Ox £5 will be issued in Brilliant Uncirculated quality.

Whilst the actual design remains a mystery, the coin is said to feature the inscription “2021 YEAR OF THE OX” and the Chinese lunar symbol for an Ox.

Last year’s coin proved incredibly popular with collectors, so if you don’t want to miss out on this new release, you can sign-up for updates below.

Never miss out on a UK £5 coin release!

This is your opportunity to get ahead of the crowd and secure every future new UK £5 issue at the initial release price of just £10.99 (+p&p).

If you want to own the latest £5 coin releases, delivered straight to your doorstep, without any of the hassle of ordering the coin yourself Click here! 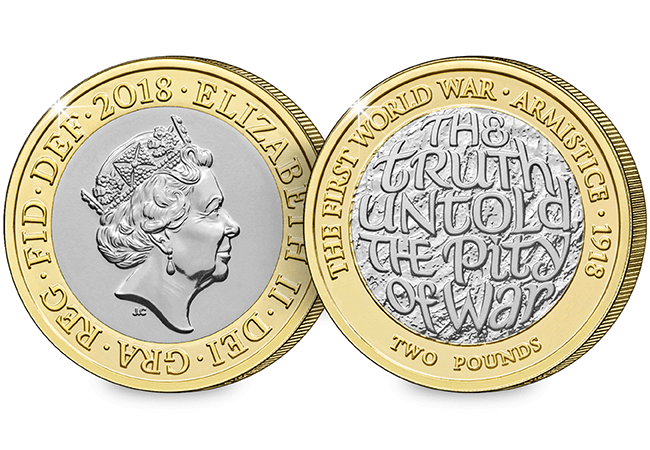 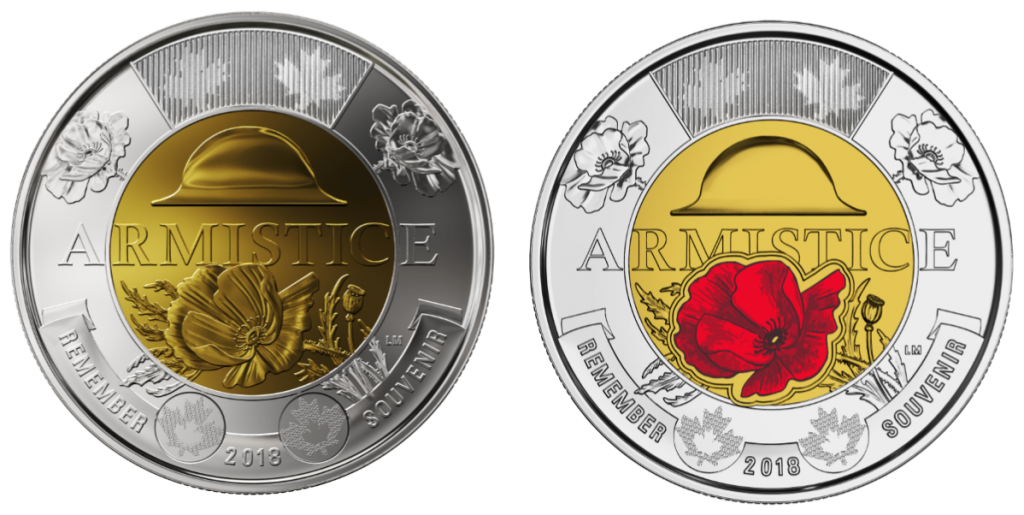 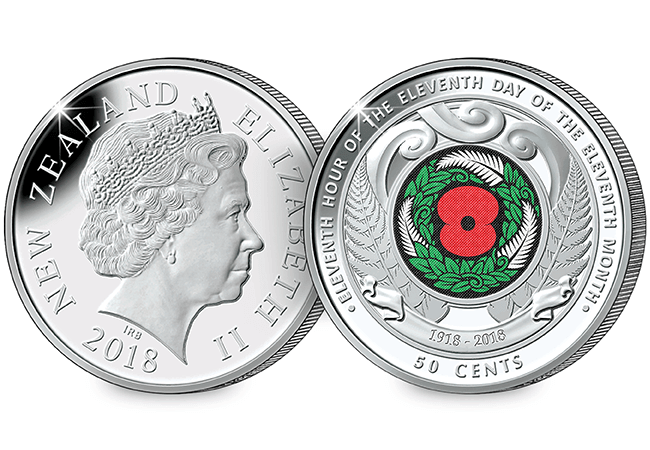 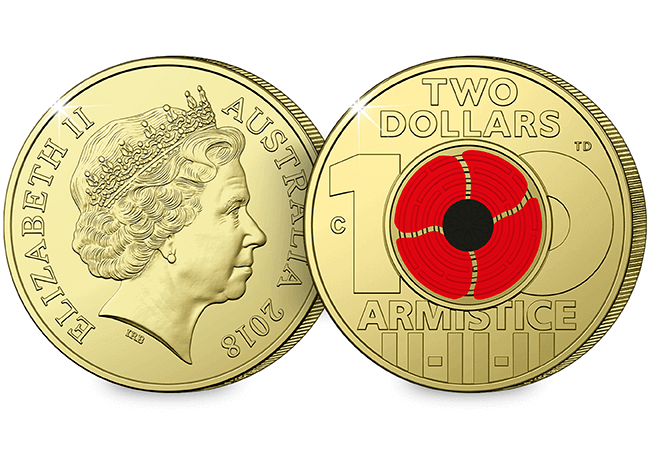 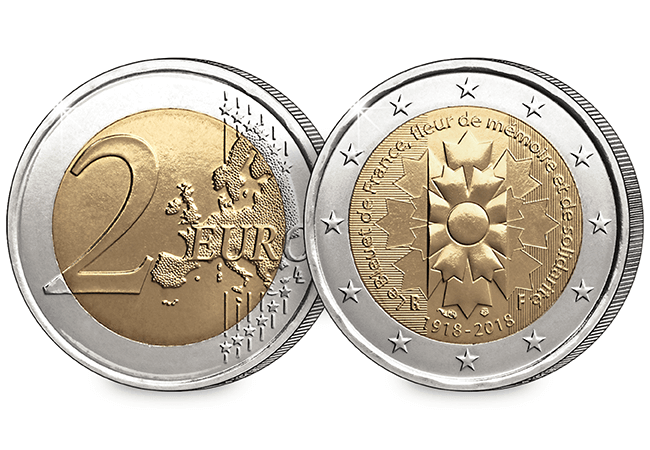 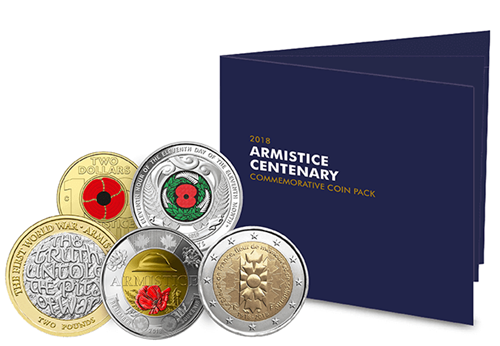 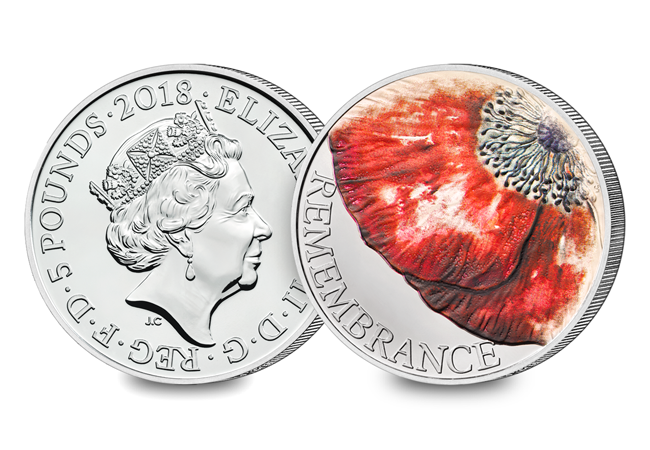 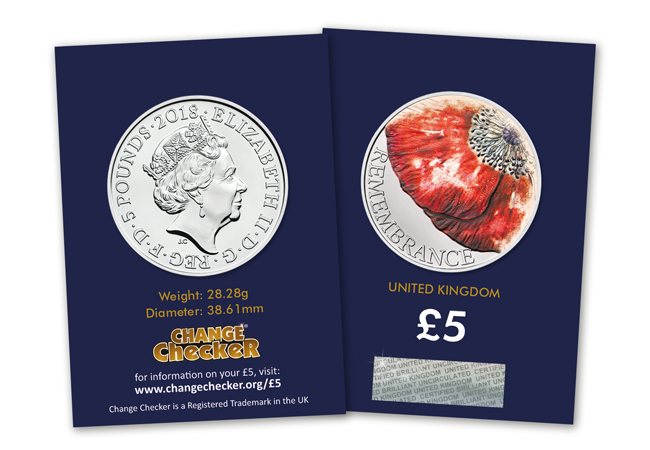