We can’t wait to reveal to you the new 2021 coin designs and I’m sure you’ll agree that there are some really fantastic coins to look forward to.

So let’s kick off the year with the coins we’ve all been waiting for, the 2021 Annual Set…

This year marks the 50th anniversary since Decimal Day on the 15th February 1971 and to celebrate the biggest change our UK coinage has ever seen, a brand new 50p has been issued.

In commemoration of the anniversary, this brand new 50p, designed by Dominique Evans, features the original Machin portrait of Queen Elizabeth II on the obverse, which featured on the very first 50p back in 1969.

The 50p has become the most-collected and best-loved decimal coin since its introduction and given the significance of this anniversary, I’m sure this 50p will prove very popular with collectors.

It’s hard to imagine life without television but back in the 1920s, it was a complete unknown.

That was until John Logie Baird successfully produced televised objects in outline in 1924, transmitted recognizable human faces in 1925, and demonstrated the televising of moving objects in 1926. This was the very first-time that television had become a reality and it shaped the world that we live in today.

This brand new 50p, designed by Osborne Ross, celebrates the life and works of this remarkable British inventor, electrical engineer, and innovator.

Herbert George Wells was an English novelist, journalist, sociologist, and historian best known for his science fiction novels The Time Machine and The War of the Worlds.

In the year marking the 75th anniversary of his death, this brand new £2 coin has been issued, feature a design which pays a fitting tribute to his famous novels, with a depiction of the Invisible Man and a Martian encircled by clock numerals.

The inscription also reads one of his famous quotes, “GOOD BOOKS ARE THE WAREHOUSES OF IDEAS”. We love Chris Costello’s design and we hope you do too!

2021 commemorates the 250th anniversary of the birth of novelist, historian, and poet, Sir Walter Scott.

He is considered both the inventor and the greatest practitioner of the historical novel.

The coin, designed by Stephen Raw, features the text: “SIR WALTER SCOTT NOVELIST HISTORIAN POET” encircled by the inscription “250TH ANNIVERSARY OF HIS BIRTH” and the year date.

Excitingly, this coin also features the edge inscription, “THE WILL TO DO, THE SOUL TO DARE”, a quote from his epic poem, ‘Marmion: A Tale of Flodden Field’.

This year, our Queen will celebrate her 95th birthday and to celebrate, The Royal Mint has issued this £5 coin.

The coin features a design by Timothy Noad, of the Royal Cypher and the inscription “MY HEART AND MY DEVOTION” alongside the date of the Queen’s birth and the year 2021.

In 2016, a £5 coin was issued to celebrate Her Majesty’s 90th Birthday and it proved incredibly popular with collectors, as she became the first British monarch to reach their 90th birthday. As she reaches another significant milestone, I’m sure this celebratory coin will prove just as, if not more popular!

The announcement of the new annual coins is always an exciting moment for Change Checkers, particularly when the anniversaries are as significant as these.

Do you have a favourite coin from the set? Let us know in the comments below!

Secure the 2021 Annual Coin Set to your collection today!

Secure yours by clicking here >>

On Saturday 17th October, a surprise coin release made the headlines, as a brand new 50p was released to celebrate how diversity built Britain.

This new 50p is the first in a series to celebrate diversity across the whole of Britain and how our diverse culture has helped to shape the rich history and heritage of our nation.

Collectors will also be delighted to hear that 2.5 million Diversity in Britain 50ps are expected to enter circulation today, so now’s the time to get checking your change for this brand new release!

Designed by Dominque Evans, the new 50p features the words “DIVERSITY BUILT BRITAIN” against a network of interconnected triangles, symbolising the importance of connections between communities, and the strength of these connections cross the country.

Dominique Evans is one of the UK’s foremost coin designers and has reflected her own experience of diversity, growing up as a mixed-race woman, as inspiration for her design.

“When designing this coin, I began by thinking about the people who inspire me and what diversity has meant in my life. I believe that no matter where you are born, we all belong under the same sky and this was the starting point of the design,” Evans said.

Rishi Sunak, Chancellor of the Exchequer and Master of the Mint, unveiled the brand new UK 50p which celebrates British diversity and marks the profound contribution ethnic minority communities have made to our nation’s history.

He said, “For generations, ethnic minority groups have fought and died for this country we have built together; taught our children, nursed the sick, cared for the elderly; and through their enterprising spirit have started some of our most exciting and dynamic businesses, creating jobs and driving growth.”

The coin was commissioned earlier this year following discussions with the We Too Built Britain campaign and calls for BAME figures to appear on UK coins and banknotes.

Look out for the Diversity Built Britain 50p in your change!

This release really has come as a wonderful surprise for Change Checkers and I’m sure demand for the new issue will be high as collectors rush to secure one for their 50p collection.

Will you be adding the 2020 Diversity Built Britain 50p to your collection? Let us know in the comments below!

Get ahead of the crowd and secure this brand new 50p coin in superior collector quality! 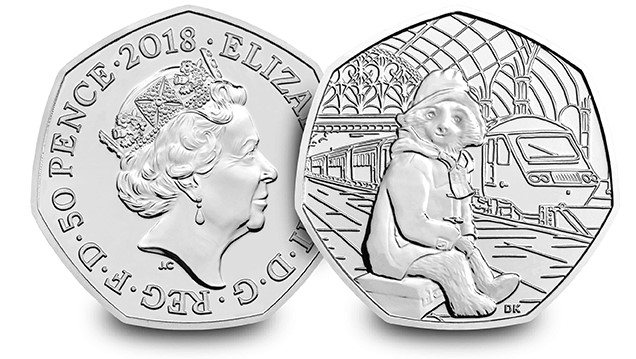 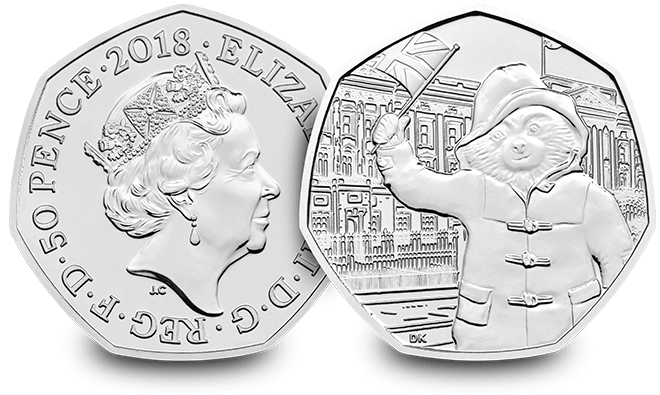 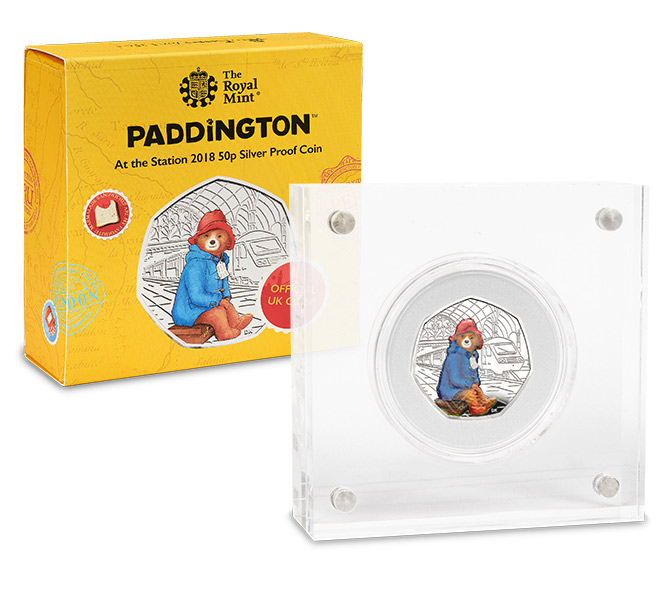