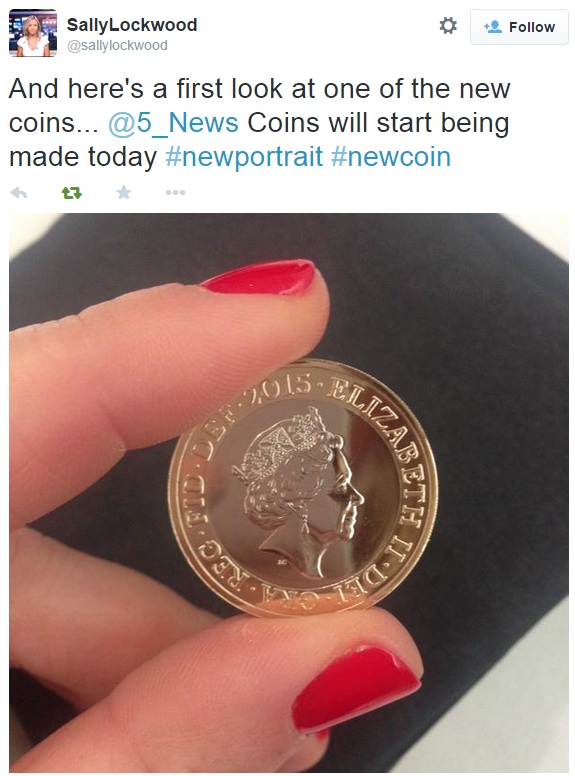 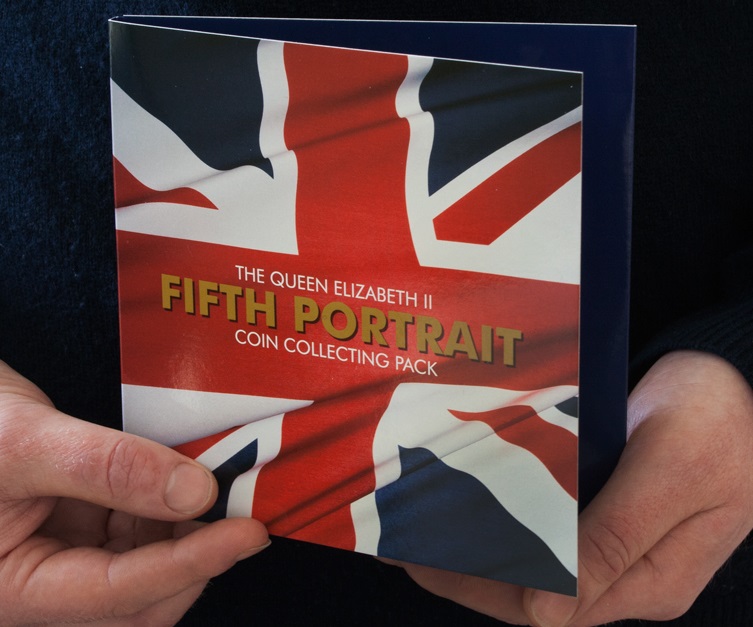 During the hurried anticipation when rifling through your change in the hope of finding a new commemorative coin for your collection, you could be forgiven for not paying much attention to the Queen’s head on the obverse side of the coin.

But as a Change Checker, you really should!

Commemorative themes change each year, but while we hunt around for that elusive design, the Queen has quietly undergone her own transformation.
Arnold Machin, Raphael Maklouf, Ian Rank-Broadley and Jody Clark have all portrayed Her Majesty in their own style on the obverse of our decimal coins and a full collection of these portraits offers a numismatic timeline showing her changing profile over the years.

Mary Gillick (1953-1970) The very first coins of Queen Elizabeth II’s reign bore Mary Gillick’s portrait of a youthful looking Queen, which she engraved especially for the new coins. However, you wont find any coins with the uncrowned portrait of Her Majesty in your change as the portrait changed with decimalisation in 1971.

Arnold Machin (1968-1984) It was decided to refresh the Queen’s portrait in preparation for decimalisation, and Machin’s youthful Queen with a tiara is still found on our postage stamps today.

Raphael Maklouf (1985-1997) Maklouf aimed to create a symbol which was ‘regal and ageless’. His version of Queen Elizabeth II wearing the Royal Diadem was the most short-lived of the three portraits – running for 12 years up until 1997.

You’ve probably heard of the ‘Necklace’ £2 – the very first bi-metallic £2 coin which was issued in 1997 and is the only one to feature Maklouf’s portrait. It found fame in the late nineties and many collectors hoarded them from circulation, making them tricky to find in change.

Ian Rank-Broadley FRBS (1998-2015) Ian Rank-Broadley’s FRBS more mature portrayal of the Queen filled a larger space on the coin in a deliberate response to the smaller 5p and 10p coins in circulation.

Jody Clark (2015-present) Jody Clark’s portrait of Her Majesty shows a side profile of the Queen wearing a crown and drop earrings. He was the first Royal Mint engraver for over 100 years to be commissioned for a royal coinage portrait.

Jody Clark’s new effigy marked a brand new chapter in the history of our circulating coinage, and as any collector will tell you, first issues hold a significance and a lasting degree of collectability for years into the future.

In fact, many Change Checkers don’t regard their collection as complete until they have found each portrait!

So remember to take a closer look at the other side of your coin. Each one has its own identity and may be more rare than you think! 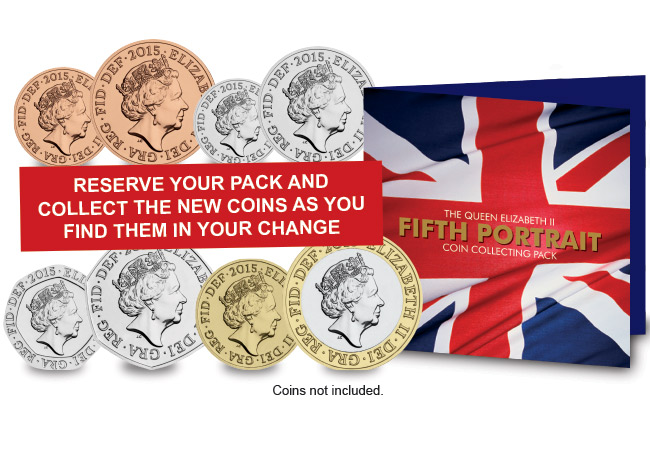 Now you can collect all eight definitive coins featuring the Queen’s brand new effigy by Jody Clark as soon as you spot them in your change.